98
likes / shares
FacebookTwitter
Since the World Heroes movie was announced in March for the My Hero Academia franchise, there have been regular progress updates so far. And with months left before it premieres, anticipation is at an all-time high.
The official website of the My Hero Academia franchise has now revealed the stealth suits to be worn by fan-favorite characters Deku, Bakugo, and Todoroki– the main actors in this new saga. A post from Funimation confirmed these stealth suits. 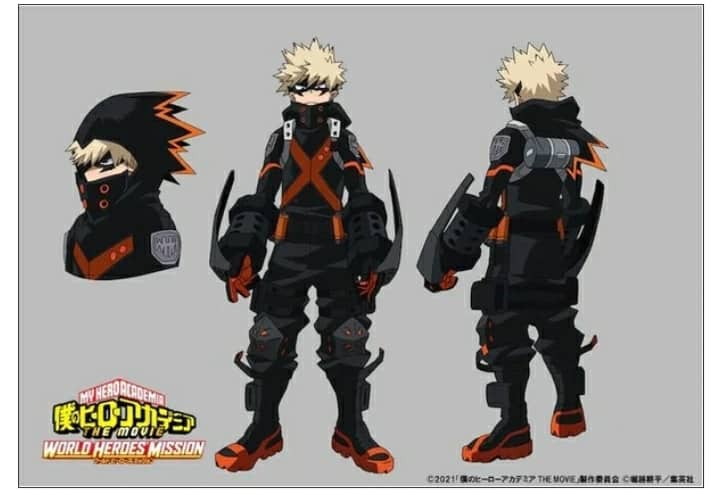 The Funimation post stated that these stealth suits are based on original designs from the series creator, Kohei Horikoshi, and each suit sports some characteristic to each corresponding character.
The film will be released in Japan on August 6. It has been confirmed that World Heroes will feature a storyline where fan-favorite, Deku, will be wanted by authorities for mass murder.
This is the third film featuring the incredibly popular anime series. The first movie, titled My Hero Academia: Two Heroes, released back in 2018, grossing $5.7 million at the US box office. My Hero Academia: Heroes Rising released in Japan in 2019 and North America in 2020. It earned approximately $2.5 million on opening day. 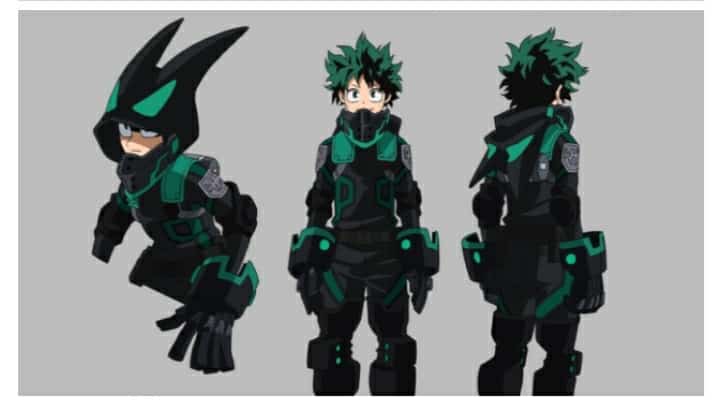 Kenji Nagasaki is returning from the television series and two previous films in the franchise to direct the new film at BONES. Other returning staff members include scriptwriter Yousuke Kuroda, character designer Yoshihiko Umakoshi, and composer Yuki Hayashi. 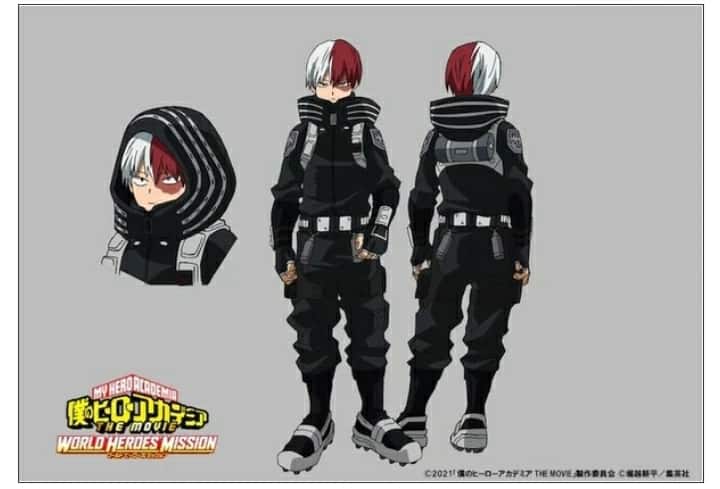 ABOUT MY HERO ACADEMIA

My Hero Academia was created by Kohei Horikoshi and was serialized in Weekly Shonen Jump in 2014. The original manga has now inspired anime films and an anime TV series.

Don’t you think these stealth suits are stellar?! Share your thoughts with us on this.