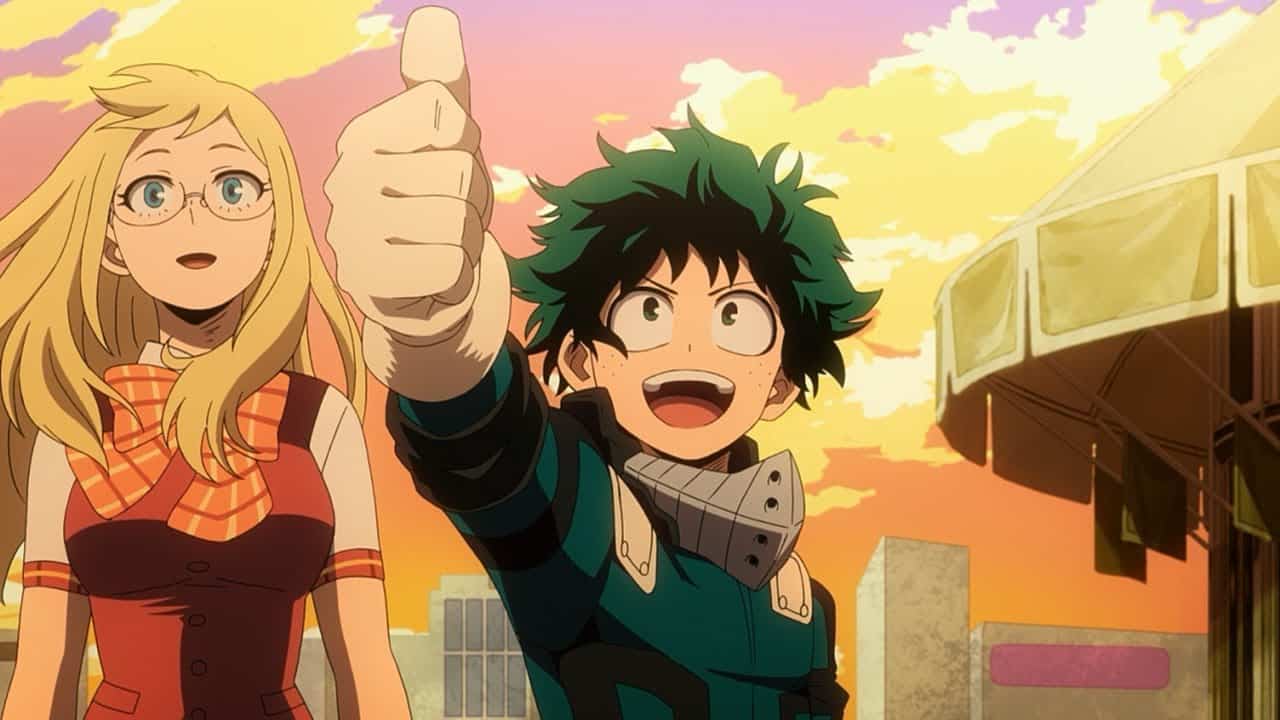 Finally, after endless teasers and speculations, My Hero Academia has announced a new movie. The Boku no Hero franchise resumes expansion!

The announcement was made on this year’s 52nd issue of Shueisha’s Weekly Shonen Jump magazine, revealing that the My Hero Academia franchise will get a third anime film, set to premiere in summer 2021.

There was also confirmation from the My Hero Academia official Twitter account after a series of posts on November 23, which all combined to form the sentence, “HE WILL MEET ‘THE THREE MUSKETEERS’.” Images of Deku, Todoroki, and Bakugo were included.

It was also revealed that the manga creator, Kohei Horikoshi, will be supervising the film as well as developing character designs for the movie, including the new suits Deku, Bakugo, and Todoroki will wear.

When speculations for a new movie were at a record high in October, Horikoshi just had this to say, “I can’t say anything yet, but I’m drawing a lot. I should be able to announce it soon…”

Once celebratory comments and visuals for the third anime film were posted on the My Hero Academia website, Horikoshi tried to clarify his previous statement of there being only two movies. Here is a rough translation of what he said:

“We’re now bringing you the third film! Thank you for your continued support of Deku and the others!
When we announced the second film, I made a “there will be no other films” kind of comment, but here it is. We have the support of so many people, I can’t figure out which way to bow, so I stuck my head in the ground.”

Not much is known about the third My Hero Academia anime film. It has not yet been given a title and plot details will be revealed next year.

The television anime of the franchise currently has four seasons, with the fifth season coming in spring 2021.

How do you feel about a third movie? Tell us what you expect to see from this new anime film!