Mushoku Tensei is getting ready for the anime’s next big arc.

The newest episodes of the series have wrapped up the surprisingly intense Reunion Arc, and that means Rudeus has now been inspired enough to return home and see just what the situation is like for the home that his father has said is now completely destroyed.

This all kicks off the “Homecoming Arc” of the series, and this arc has been teased with a new key visual showing off Rudeus’ big opponent for this next fight on Mushoku Tensei‘s official Twitter account.

The television anime’s episode 16 showed the reunion between Rudeus and his father, Paul, when it aired on October 31. However, it did not show what Eris and Ruijerd did during that same time.

The unaired side-story episode will show what happened on that day, as teased with a comment from Eris in episode 16 about getting rid of goblins. This side-story will be added to the Blu-ray Disc.

The show’s sequel (its second cour, or second quarter of a year) premiered on October 3. The second part of Mushoku Tensei: Jobless Reincarnation‘s debut season has been listed to run for 12 episodes in all, and will be halfway through that run by the time this new arc kicks off. 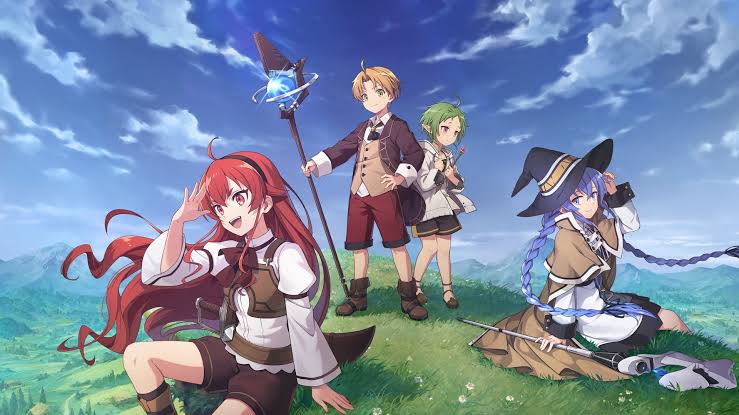 Advertise with us
336
likes / shares
FacebookTwitter