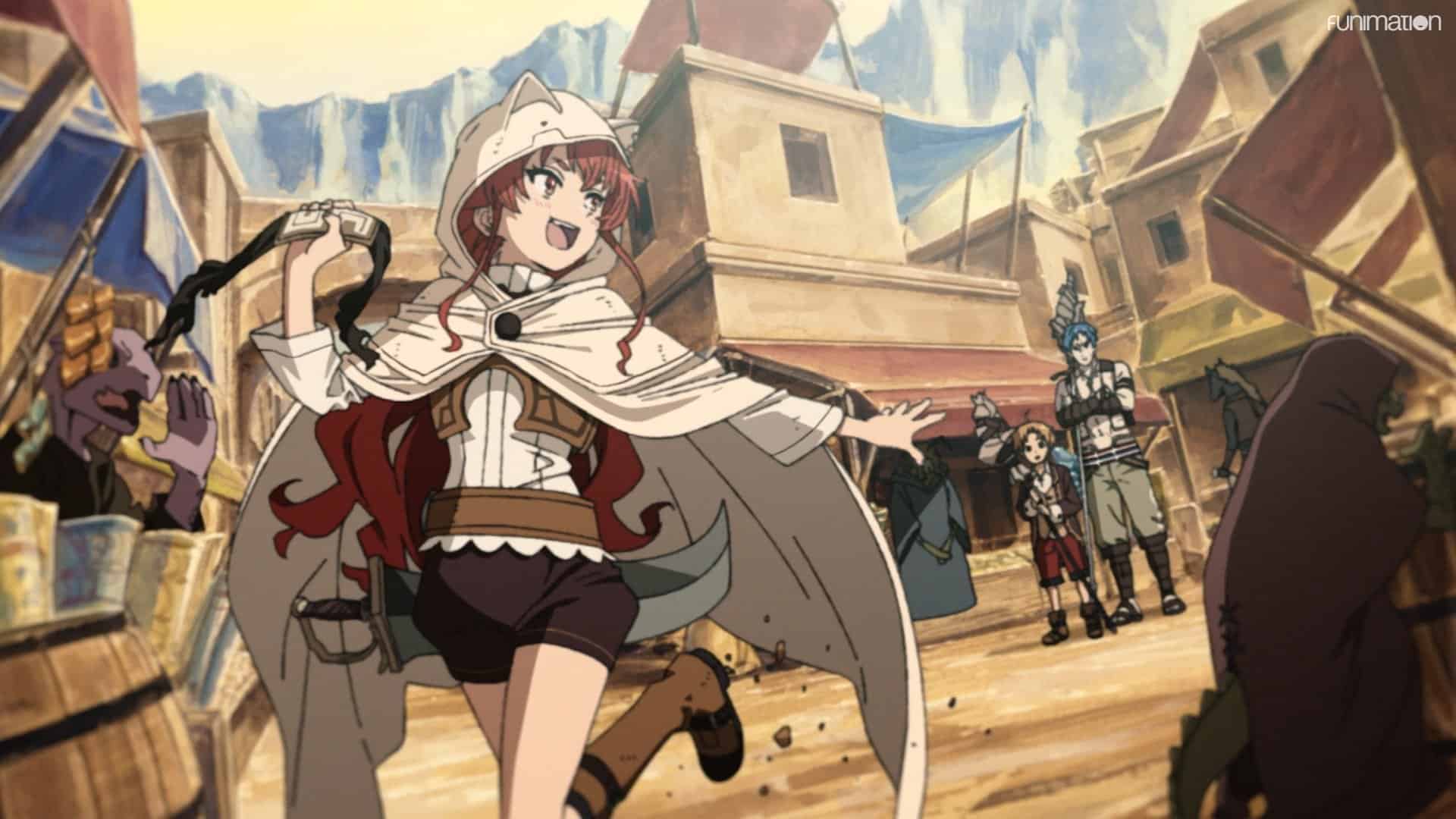 The official website for the television anime of Rifujin na Magonote‘s Mushoku Tensei: Jobless Reincarnation light novel series has begun streaming a promotional video for the show’s sequel. The controversial anime series is based on a light novel of the same name.

The second cour will premiere on October 3 and will air in Japan on Tokyo MX. The first part of the anime quickly built up an online fanbase that loved the show for its amazing characters and solid storyline. The anime follows the story of a man who gets reincarnated in a fantasy world. Surprisingly, he retains the memory of his past life and decides to lead the new one without any regrets. 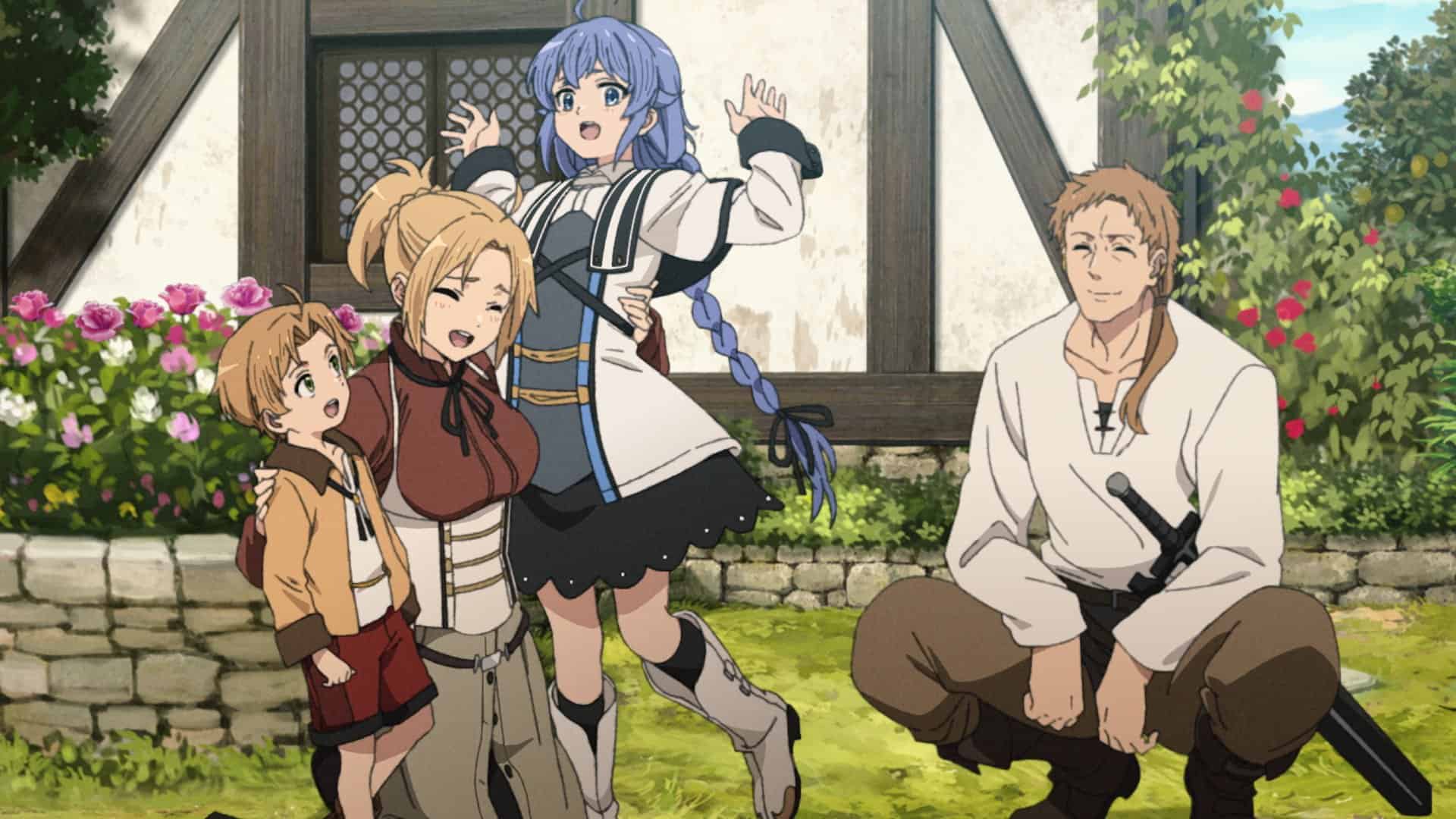 The promo video for the second cour features Rudeus Greyrat going on new adventures, and that was enough to get fans buzzing on social media about the episodes to come. The anime has been confirmed for two more seasons and details about that will come after the end of the second cour.

About a month to go before this amazing anime returns on our screens, what do you expect to see in this season? Let us know in the comments section.