In May, it was revealed that the second cour of the controversial anime had been delayed. The delay pushed it from July to October, and now the anime’s return is officially set for October 3.

While announcing the date, the website also revealed a new key visual and stated that the anime series will be streamed on Funimation this fall. 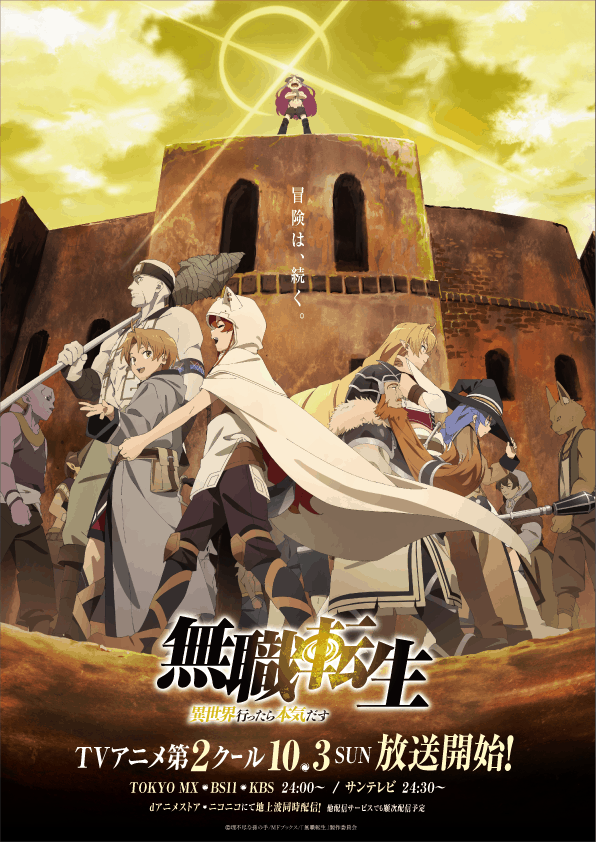 Funimation also streamed the first cour of the anime series and describes it as thus: 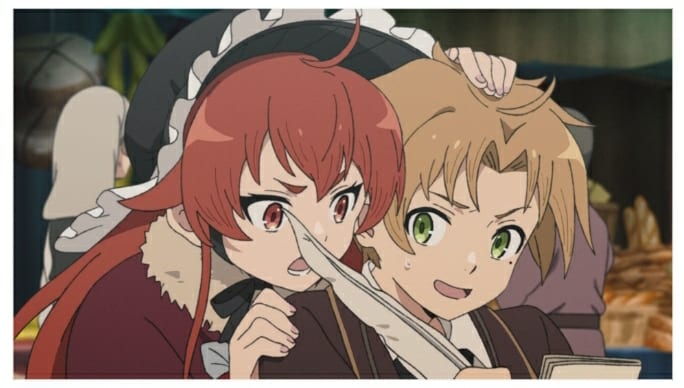 Amongst the staff is Manabu Okamoto who is directing the series at Studio Bind. EGG FIRM is also credited for production. The character designer is Kazutaka Sugiyama. Yuiko Ōhara produced, wrote, scored, and sang both the opening theme song and the ending theme song for the first half of the series.

The first cour saw Rudeus make his way to the Asura kingdom. There is a lot to look forward to in this second cour and, according to the new visual, there will be some additions to spice up this second cour.

Are you a fan of this anime? Let us know!

Advertise with us
476
likes / shares
FacebookTwitter