Genshin Impact: All About 2.6 Update

The first season aired last year and instantly became a hit. With successes seen in the first season, fans have been waiting for a confirmation of the second season, and it has finally arrived.

It was there that fans were informed season two is happening, but that is about all we know so far. There is no tentative release window available for season two just yet, but fans are hoping it will arrive by early 2023. 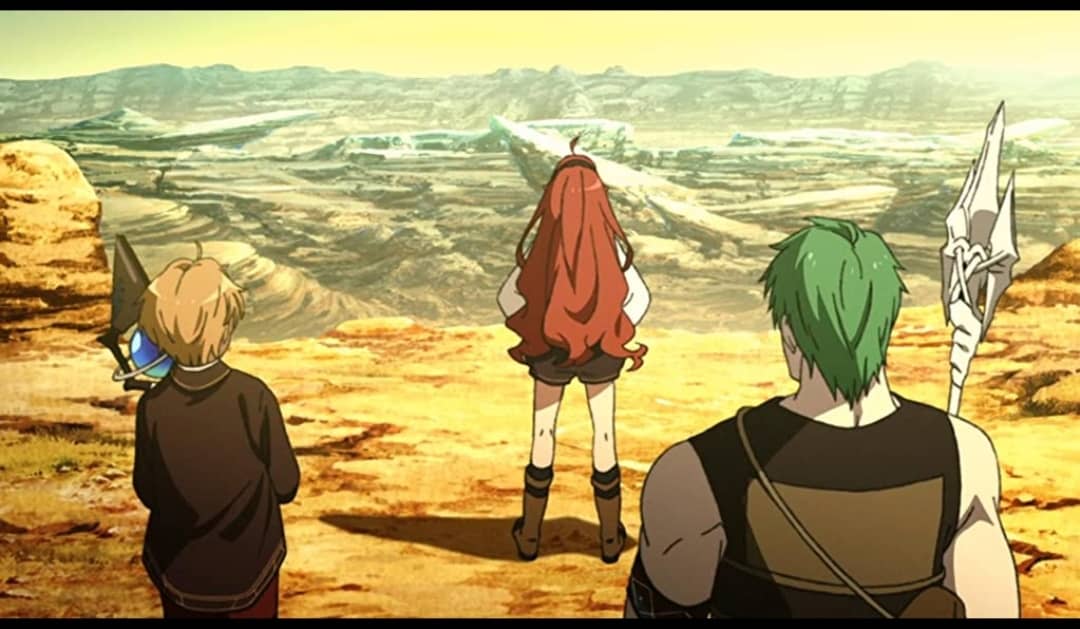 Not long ago, it was confirmed that a special OVA was in the works for season one. The production team revealed that an unaired episode from season one would be added to its Blu-ray bundle as a special feature. This big special will debut in Japan in just a couple of weeks! It looks like Mushoku Tensei has a lot lined up for its fans this period.

Are you a fan?

Advertise with us
338
likes / shares
FacebookTwitter