Last week, Japan’s Prime Minister, Yoshihide Suga, disclosed that the government will consider declaring a state of emergency in Tokyo and a few other prefectures following the rise in coronavirus cases in and around the capital.

Which Areas Have Since Been Shut Down?

Japanese Prime Minister, Yoshihide Suga, has confirmed that his government will expand the state of emergency into seven more prefectures namely Osaka, Hyogo, Kyoto, Aichi, Fukuoka, Gifu, and Tochigi to deal with the high rate of new infections. This state of emergency will come to an end on Sunday, February 7. 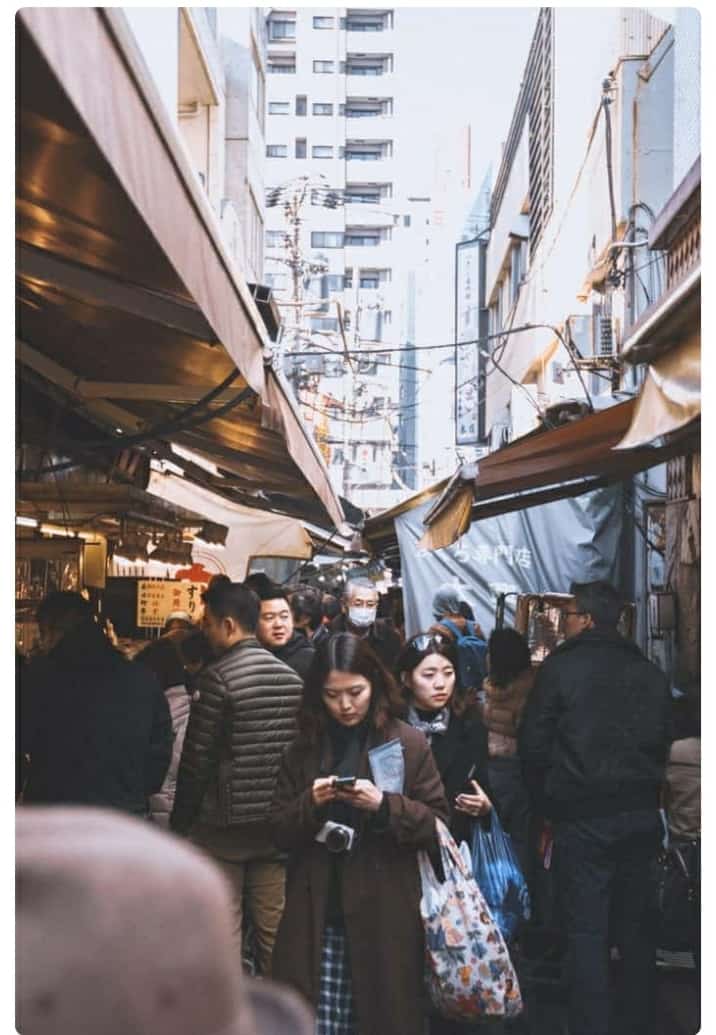 Prime Minister Yoshihide Suga’s approval ratings have dipped in the past weeks as he has been under immense pressure to take rapid decisive action against the recent rise in infection cases.

What is Affected as a Result?

In line with the newly enforced state of emergency, the Ghibli Museum announced on Wednesday that it has delayed its re-opening by a week from January 15 to January 22. The statement from the Japanese government confirmed the suspension of entry into Japan by foreigners.

The expansion of the state of emergency now means that it covers eight of Japan’s 10 most populous prefectures and over half of the nation’s population.

Last week, Tokyo saw a record 1,337 new COVID-19 cases, surpassing the 1,000-mark for the first time since the coronavirus outbreak. The three other prefectures have also logged record numbers of daily cases recently.