Moriarty the Patriot anime is not over. It has now been confirmed that the story will continue in a new OVA that is scheduled to premiere next year.

The official website for the television anime of Ryōsuke Takeuchi and Hikaru Miyoshi‘s Moriarty the Patriot (Yūkoku no Moriarty) manga announced that the series will get a two-episode original video anime (OVA) project. 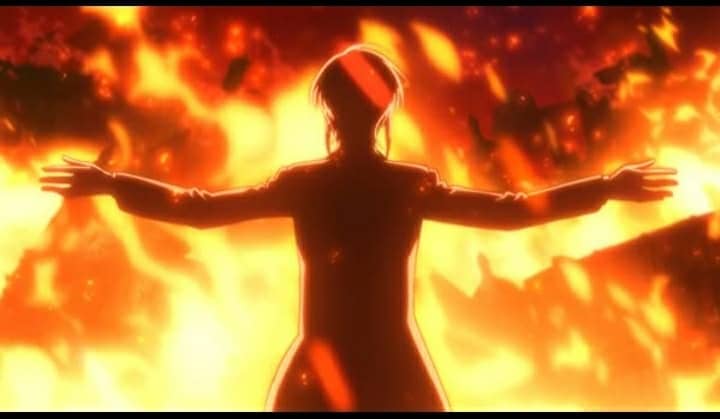 The new anime project is a two-episode original video anime (OVA) and will feature an original story not told in the manga. 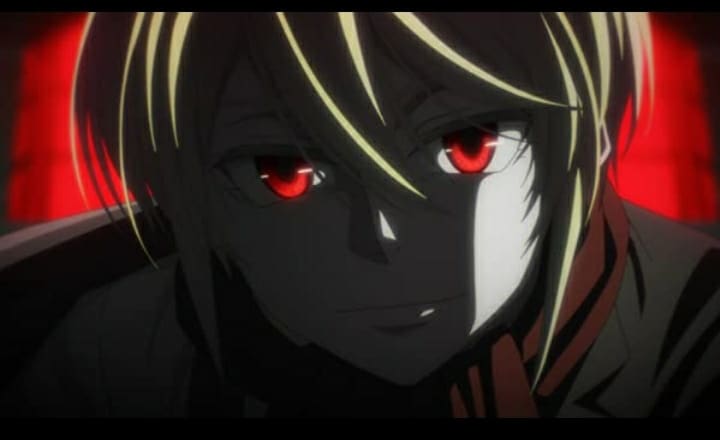 The website also revealed that the anime’s eighth Blu-ray Disc/DVD volume will ship on October 27, and it will include an early entry form for event tickets. 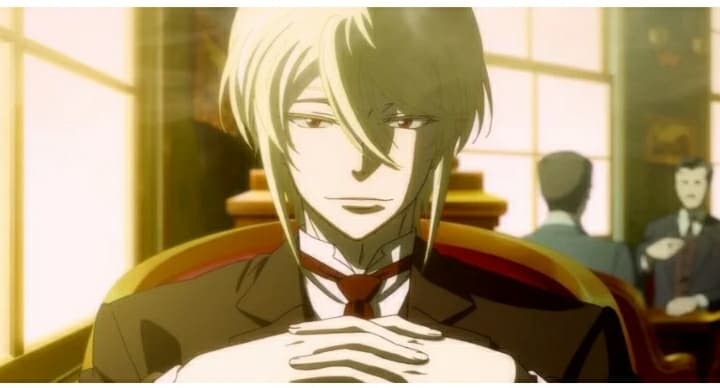 The original TV anime premiered in October 2020, and it has 24 episodes. Funimation simulcasted the show and currently has the complete series available to stream.

In the manga, he is an orphan who assumes the name, William James Moriarty, when he and his younger brother are adopted into the Moriarty family. As a young man, he seeks to correct England’s strict class system.

Among the staff are Kazuya Nomura (Joker Game, Run with the Wind) who directed the anime at Production I.G. Go Zappa and Taku Kishimoto were in charge of the series scripts. Tooru Ookubo (Sengoku Basara – Samurai Kings) designed the characters and was also the chief animation director.

Will you watch the OVA?