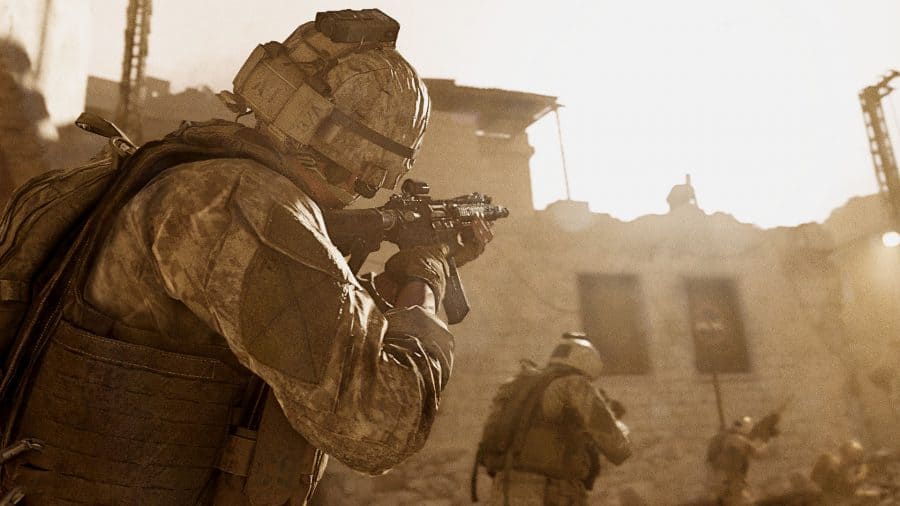 Activision made a brand new engine for their popular franchise call of duty. Finally, all those money we spent on the maps in Call of Duty: Black Ops 4 is not going towards to make another generic battle royale multiplayer game. Activision ultimately did something good with the money. It’s good to see them going in the Capcom direction.

Cashing on the nostalgia but with better looks. It’s good to know a corporation will put every nook and penny on the table, once some intern hands them the probability of success on some products.

Modern Warfare that we Knew

Modern warfare which I considered to be the greatest in the series. The game success brought home two new sequels which never surpassed the level of excitement of the first but tried hard catching up to it. It was the first one in the FPS genre to move from convoluted plot to an easily digest one. They did that while keeping all the characters integral to the game and also by giving them personality.

Who can forget the thrill of penetrating enemies head with a large led filled sniper bullet from a huge distance in an abandoned area by following orders? Yes, it kinds a felt handheld sometimes as if they don’t trust the player to actually play the game, An NPC has to be on the side of the player to guide them.

These mechanics sucked along with the pre-scripted action scenes. One might hope they get rid of all of that and let the single player gameplay flow like the multiplayer deathmatch. 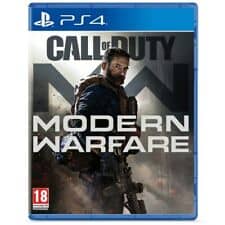 Everything we get to see in the trailer is not some pre-rendered live action footage. All of the scenes are in gameplay footage. Activision is not known for Ubisoft-ing their trailers. So prepare for a visual extravagant because the game really looks good for a call of duty franchise.

This modern warfare will bring up the geometry output of five times than the rest of the series has to offer. The game uses a physical rendering system with “photogrammetry”, which suggests every object is scanned and replicated to enhance the visual aspect of the game.

If that is not enough! this engine will introduce us to the Spectral rendering. Which will enhance the lightning in the game beyond the normal visual spectrum. The lightning will look even better in the X-ray and through the goggles of the night vision.

The one and only thing we did get from the trailer is a guy firing a gun from a cover. So a new cover mechanics will replace the no cover mechanics from the original. If they make the animation little bit more fluid and smooth just the way cap-price smokes his cigar in the battlefield, would be good!

It’s genuinely felt pleasant to see them going back to the roots instead of taking it out and replacing with jet packs and the prince of Persia wall running with a grappling hook to fight in the space all the while surrounded by a swarm of nanobots.

Anything to take from the trailer:

Quote : We get dirty, and the world stays clean. That’s the mission!

That line is enough to justify this game’s existence. The new call of duty game will set drop on October 25th of this year. With that done, Bravo Six, Going Dark!

Disclaimer: All of the viewpoints, statements, and any claims in this article are my own opinion and personal belief.