It has been announced that the Isekai manga, Misfit of Demon King Academy, has been cancelled due to the author’s ill health.

The manga is an adaptation of Shu’s The Misfit of Demon King Academy: History’s Strongest Demon King Reincarnates and Goes to School with His Descendants (Maō Gakuin no Futekigōsha ~Shijō Saikyō no Maō no Shiso, Tensei Shite Shison-tachi no Gakkō e Kayō) light novel series.

The manga series was cancelled because the author, Kayaharuka, is receiving treatment for pancreatic cancer. The announcement of the manga’s cancellation was made via the official Twitter account for Square Enix‘s Manga Up! website. 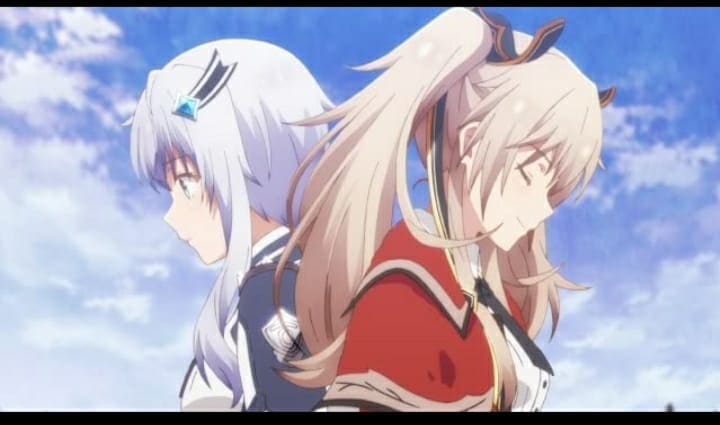 According to the statement from the Twitter account, Kayaharuka added that they have known about their cancer since September 2019. Kayaharuka stated that while they regret that the manga had to end this way, they will treasure their time working on it.

The light novel, The Misfit of the Demon King Academy, was first published as a web novel in April 2017 on “Shosetsuka ni Naro”, a user-generated website. It was written by Shu. There are a total of nine volumes that have been published as of April 2021. The manga is described thus: 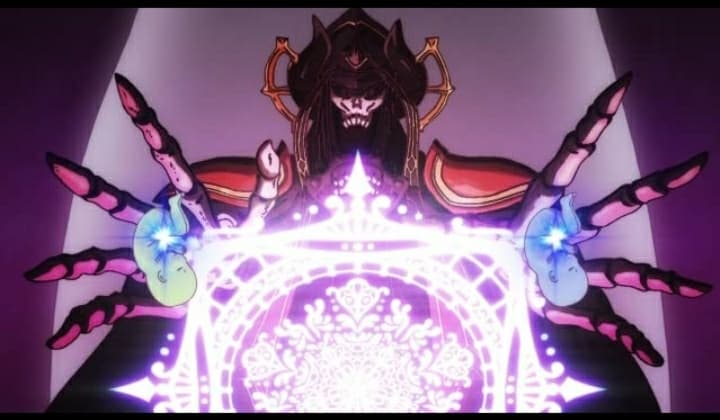 Misfit of the Demon King Academy tells us the story of the distant past, some 2000 years ago, when there was war and bloodshed everywhere. The war took place between Humans and Demons, spreading chaos everywhere. Anos Voldigoad found a single way to end this bloody conflict, to sacrifice his own life and to be reborn again where there is no war and only peace and happiness. In the present, there is a Demon Academy that awaits the return of the Demon King, Anos Voldigoad. He reborns in the present and his growth is surprisingly fast. To his surprise, the magic potency in the present has greatly been weakened. He enrolls in the Demon King Academy and it is revealed that his kin is wary of him now. They do not trust him and make him a villain instead of treating him like a king. His lack of the new ways of the magic institute make him a misfit and an outlier. Despite everything, Anos decides to turn everything back to normal and regain his identity as a powerful and ruthless Demon King.

The novels inspired a television anime that premiered in July 2020. The anime will have a second season that will air in split cours (quarters of a year).
We ask Kayaharuka to stay strong on the journey to recovery and good health.

Advertise with us
1337
likes / shares
FacebookTwitter