First of all, happy belated 32nd birthday to amazing voice actress, Yui Ishikawa! The voice actress celebrated her birthday by revealing the big news of her marriage to her long-time boyfriend. 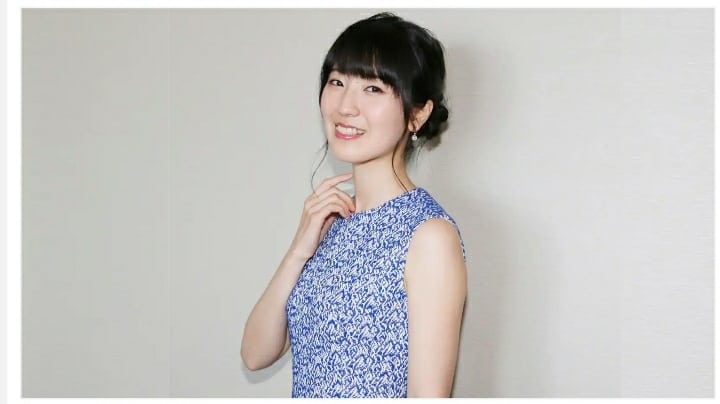 She made the post on Twitter where she announced her marriage, thanked her fans for their continuous support, and also wrote in glowing terms about her admiration for her partner. Ishikawa vowed to keep doing her best as a person and as a voice actress.

She wrote in the statement that “he is a wonderful person that loves me for who I am, even though I’m shy, and never fails to make me smile and let me be myself.”

She asked her fans to watch over her “warmly” as she grows as a voice actress in her next stage of life. She also stated that her partner is not in the entertainment industry and he is a private person. 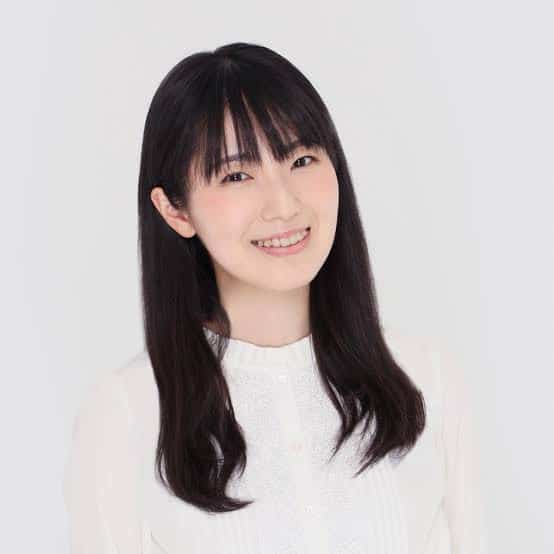 She was born on May 30, 1989, and was previously a stage actress before venturing into voice acting roles. She has been in the entertainment industry since 2002. The talented voice actress has won several awards in the course of her career.

Yui Ishikawa is a splendid talent and the voice that has brought amazing anime characters to life such as Mikasa Ackerman from Attack on Titan, Violet from Violet Evergarden, Enterprise from Azur Lane, and 2B from NieR:Automata.

Her other projects consist of Smile Down the Runway‘s Honoka Tsumura and Kemono Friends 2‘s Kyururu. She has also performed theme songs for anime such as Attack on Titan: Junior High, Heroic Age, and Girlish Number.

Such happy news! We only want the best for Yui Ishikawa and hope to see her flourish in her marriage and career!