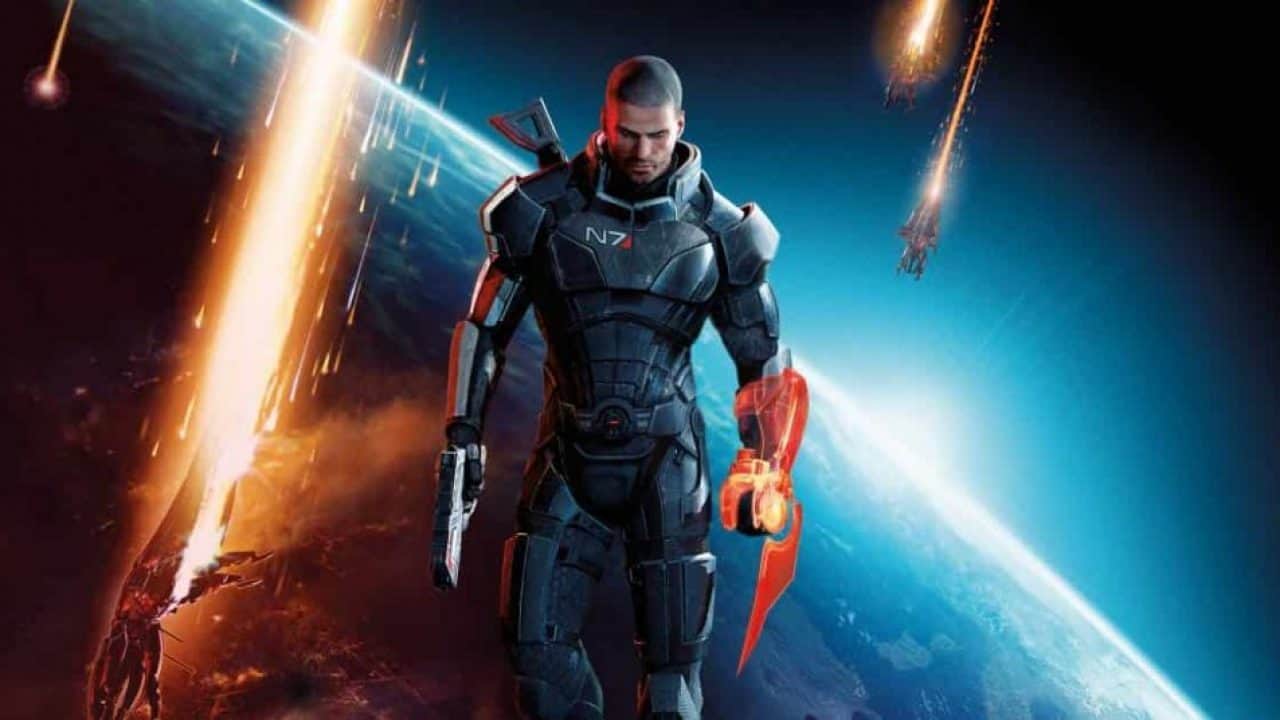 Anyone who has spoken to me will know that Mass Effect is my favorite gaming franchise. From the gorgeous, unexplored worlds scattered across the stars to the engaging and thrilling side-characters joining players along the way, not to mention numerous decisions that affect the way the story unfolds, the Mass Effect series is a paragon of RPGs. For people like myself, who are starved for any news on a trilogy remaster, merely replaying the games isn’t enough anymore (sorry, Liara).

Two major fans of the series, Luke Aeschleman and Hugh Thompson, wanted to fill the void left behind by the Reaper War and give fans the chance to continue traversing the galaxy with near-limitless content. Their collective efforts resulted in Mass Effect 5e, which takes the rules and basic structure of the classic pen-and-paper Dungeons & Dragons, and sets it in the Mass Effect universe.

The two seem like a perfect match for one another. D&D is driven by the imagination of the players and game master, working together to populate and adventure across an ever-changing world, and the themes of Mass Effect align perfectly with that philosophy.

“Unlike a game of make-believe, D&D gives structure to the stories, a way of determining the consequences of the operatives’ action. Players roll dice to resolve whether their attacks hit or miss or whether their operatives can scale a cliff, roll away from the strike of a biotic attack, or pull off some other dangerous task. Anything is possible, but the dice make some outcomes more probable than others,” the player’s manual reads.

Directed by a Galaxy Master, who will tell the story and play the roles of all non-player characters, players (referred to as operatives) team up to complete various types of missions together. You could be exploring an ancient derelict ship, plundering the ruins of a long-lost, advanced civilization, or fighting off dangerous pirates in a mining colony. The operatives themselves are granted a wide range of freedom to accomplish their tasks- they “can solve puzzles, talk with other characters, battle alien monsters, and discover advanced technologies and relics from a past age.”

And the best part is, unlike the console games, there’s no real end to the story. Once you finish a mission, you can start up another one, making the game as vast as the galaxies they’re set in.

Yes, “galaxies”. The rule set provides two different settings for your campaign, the Milky Way galaxy, and the Andromeda galaxy. While both galaxies may share the same components that are common across the Mass Effect games, Andromeda will offer contrasting challenges to the player as compared to the Milky Way, and vice versa.

As a fan of the series, I can’t wait to get a group together to play this homebrew. D&D is a great social experience, a fun way for players to have deeper, more meaningful interactions within a game. I’m excited by the opportunity to bring Adara Sythis and Ascendant, my Asari Adept and Geth Prime from the ME3 multiplayer, to life (in a sense). Although I may not be able to stand alongside Garrus or Drack, the prospect of jumping through a mass relay, alone, revives my excitement.

Seriously, EA. Make the remaster happen. We all want it.

New TV Anime for RPG, “Fantasia Sango”, is Scheduled for an October Release