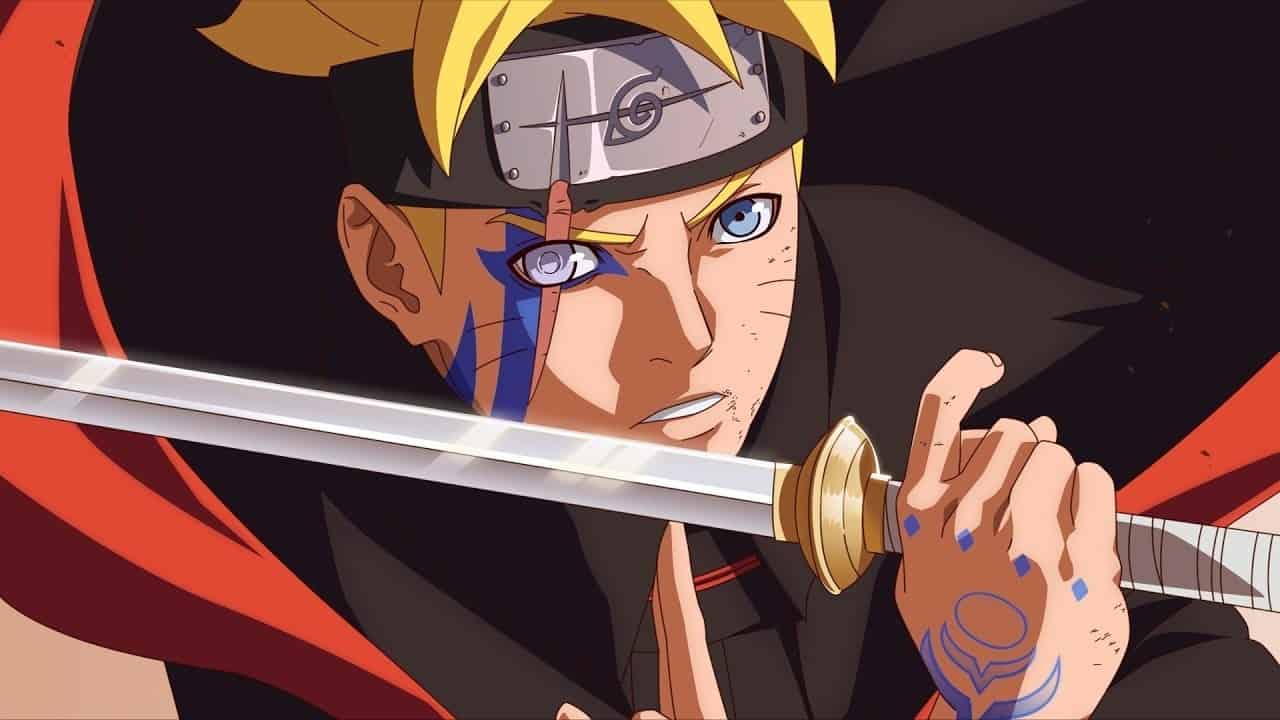 The creator of the original Naruto manga, Masashi Kishimoto, is an anime icon. He is popular for his works on Naruto and Naruto Shippuden. This phenomenal man is returning to take over writing for the Boruto series.

The Boruto: Naruto Next Generations manga is a sequel of the Naruto series. It follows the story of Boruto (Naruto’s son) and fellow ninjas of his age group.

The official Naruto Twitter account tweeted that Masashi Kishimoto will take over writing from Ukyo Kodachi. Kodachi has been the scriptwriter for the manga while Ikemoto works on illustrations.

“With regards to the manga, Boruto, with the publication of Boruto Chapter 52 in V-Jump December issue (on sale November 21st), the structure of production will be changed, and work will start from the beginning with accordance to schedule. To [Ukyo Kodachi], who is the scriptwriter till now, thank you very much for your hard work. The serialization, henceforth, will be in accordance with the original drafts of Masashi Kishimoto-sensei.”

So there you have it. Masashi Kishimoto will be taking over from chapter 52, which releases on November 21. Fans have been excited about the turn of events and they took to Twitter to express their feelings. There have been jokes about Kishimoto’s handling of some characters.

“Higurashi: When They Cry” Will Resume in July 2021

After the completion of the Naruto manga, Kishimoto rejected a proposal to work on the sequel. He left it in the care of his assistant, Mikio Ikemoto, with whom he worked together on the project along with Ukyo Kodachi.

Masashi Kishimoto focused on his Samurai 8: The Tale of Hachimaru manga which he finally completed in March 2020. The fact that he now has more free time to spare on his schedule might be why he has chosen to return.

It will be amazing to see how Kishimoto handles the story as the original brain behind the Otsutsukis. For now, it is unknown how his return will affect production but fans are hoping the monthly releases change to a bi-weekly schedule.

How excited are you for Kishimoto’s return and what kind of changes are you expecting?