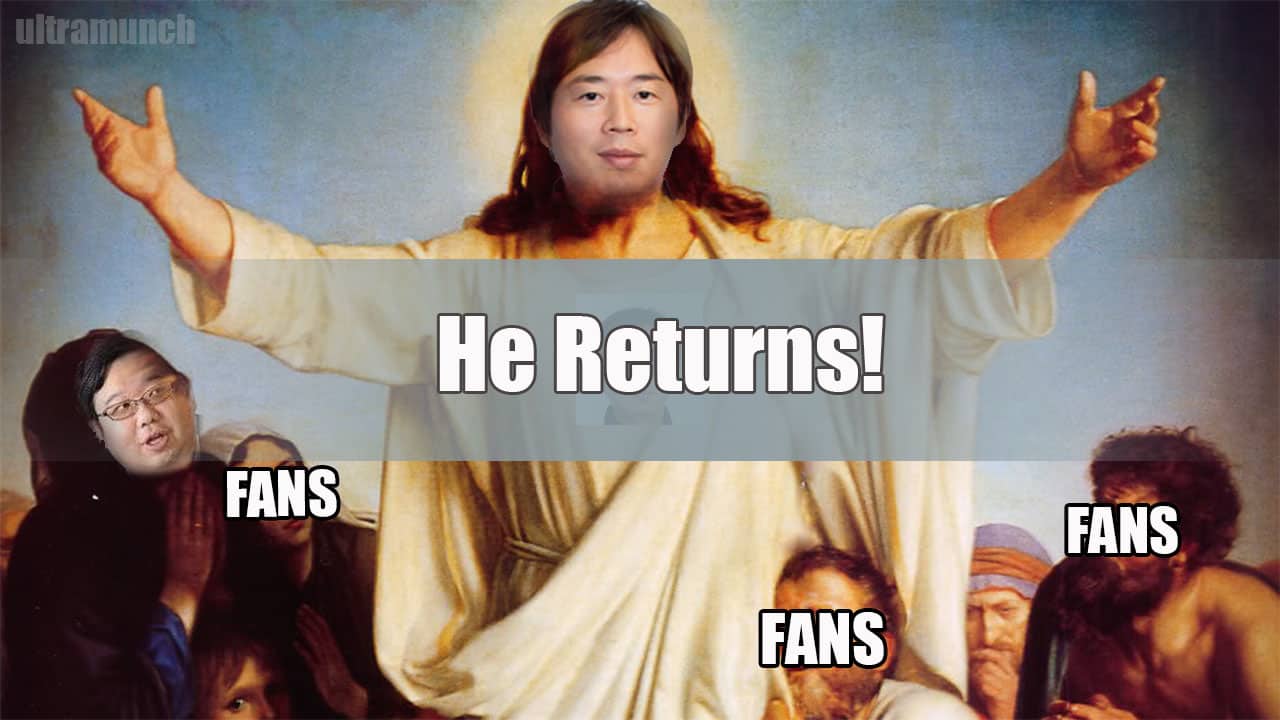 Calling all Naruto/Boruto fans! We hope that you heard about the recent development that’s catching everyone’s eye. If you haven’t, CLICK HERE to be in the know.

Apparently, Masashi Kishimoto-San is going to take over the Boruto series. Well, that’s great!! We all know the current situation of the Boruto series and this is a big announcement, considering how busy Kishimoto-sensei is. We can’t forget to thank Mr. Kodachi who has been the scriptwriter so far.

So what can we expect from this news? Here are four things we think might happen!

We all know that the storyline has been crippled or one can at least argue it’s significantly altered from Naruto. Kodachi certainly tried to raise the story’s standards but didn’t live up to the hype as we expected. Kishimoto Sensei can definitely save this sinking ship and add reviving elements to the story. Fingers crossed.

The main characters- Boruto, Sarada, and Mitsuki- are getting some good screentime. But the wasted opportunity for the main character’s growth is annoying. Boruto is still, somewhat, a brat. Sarada and Mitsuki are behaving like side characters, which is disturbing. We can only hope Kishimoto Sensei fixes all this.

3. Depth to the Story

We Naruto fans expected to get something exciting from the sequel. But the Boruto story is currently all over the place. Some parts are good and some are pretty typical stuff. With Kishimoto Sensei, we hope that we can get depth back into the Boruto series.

Characters like Konohamaru, Kakashi, and other old cast members are stuffed into the sidelines and we don’t understand it. Boruto should be in the limelight but what makes a good story is world-building and fantastic supporting characters. Not using characters with huge potential is a major letdown. Will they get some love with Kishimoto Sensei’s return?

Let’s see how the story progresses with this latest, massive development. Do let us know your thoughts on the matter!