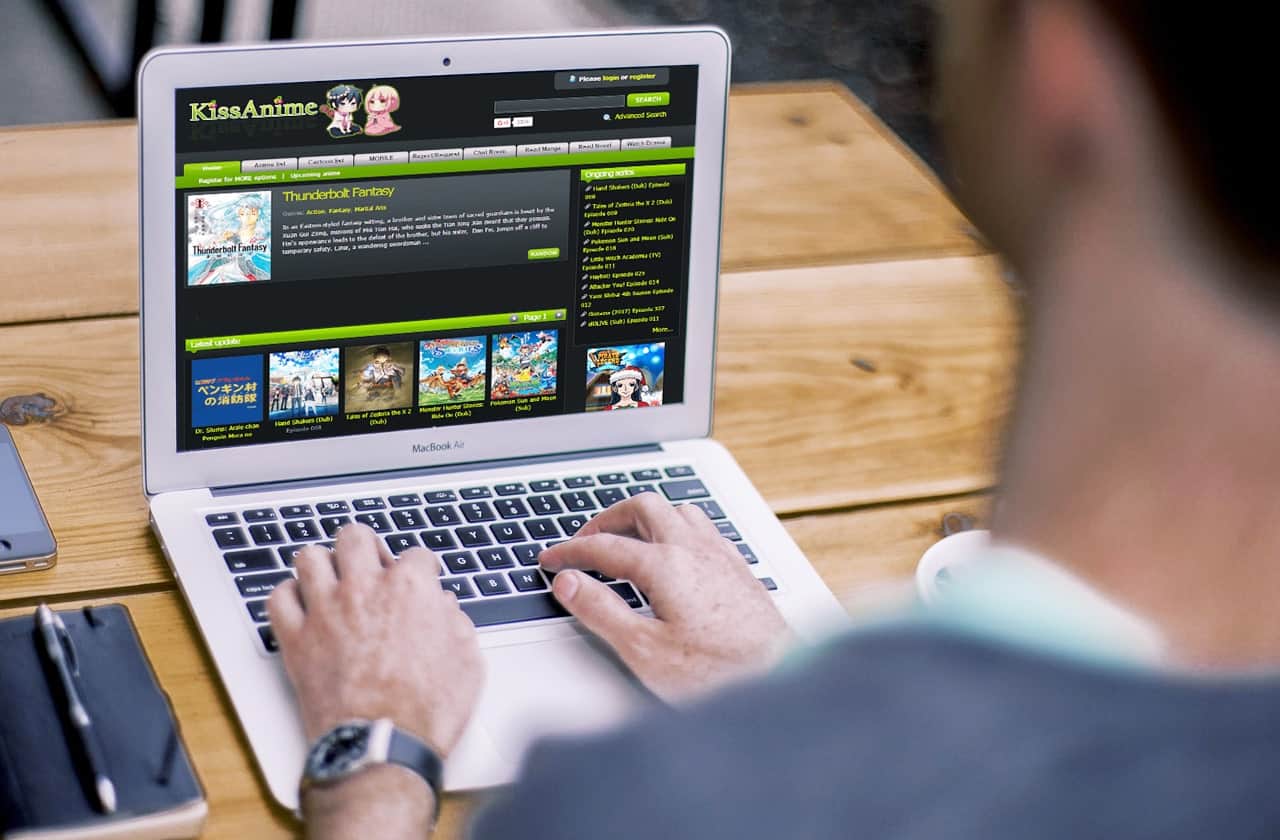 All The Games Coming To Nintendo Switch

Ahoy! maties. If you are a frequent visitor to Manga Rocks to get your manga rocks off. This week, we learned the popular manga site will be closing its trench coat. It all took place after a social media backlash. 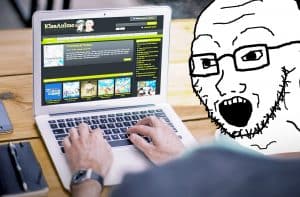 As Manga Rock told J-cast news about the possibilities of shutting down the doors to the website on an unforeseeable date in future. Manga Rock has always been one of the most popular piracy sites to go read some popular manga. Over the years the website has gained a lot of followers because it is (((free))) nature.

Amid social backlash from the twitter-verse, the website is finding themselves in the chokehold of the industry for pulling the plug on piracy.

Manga Rock has said this –

“As time has passed, we have come to understand the damage being incurred by manga creators and publishers. Moreover, as Manga Rock’s popularity increased more and more, the damage also increased.

Therefore we are deeply reflecting on our role in accelerating the popularity of scanlations, and we give our heartfelt apologies to the victims, manga creators and publishers,”

“As a result, we plan to shut down our scanlation website and app. We also recommend that similar scanlation sites (there are many) shut down as well. We are truly sorry for causing problems for the manga industry.”

So far, Manga Rock has been inaccessible for anyone from the country of Japan and Korea. While the website remains an option for the people who are living elsewhere, the decision of removing the website came shortly after Irodori Comics CEO Takahashi’s post condemning the illegal piracy websites for their behavior.

Can’t get enough of reading about piracy? Here is an article that will sure ruffle your feathers. You can just click here.

Top 10 Best Anime Schools You Wish You Went To!

What’s your thought on this? Do you think taking these steps will inevitably slow down the piracy or it will lead and encourage more newcomers to get into the game?

Seriously, you are a weeb, claim to love manga, and yet you can’t even drop $10 on a manga? What kind of “fan” are you anyways? It’s not just piracy websites that cause harm but the masses who actually flock to those sites and intentionally seek out free (illegal) manga.

You weebs should be ashamed of yourselves and also get a job.

Advertise with us
281
likes / shares
FacebookTwitter