Major 2nd is a sports manga and the sequel to the original baseball Major manga.

This is not the first time the baseball manga will be going on a hiatus as the manga went on a five-month break starting in November 2018 because Mitsuda’s physical condition had slightly worsened. The manga returned in April 2019. 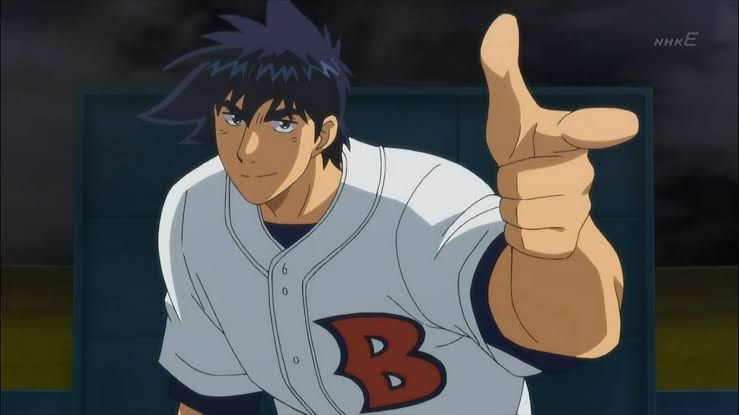 Mitsuda has said that his current health situation is not the same as the previous one. He noted that he is having problems in another part of his body different from his previous health issue, and he will need time for treatment and recuperation.

For now, there is no information regarding when the manga will resume. However, Mitsuda assured his readers that it will not be a year-long break. 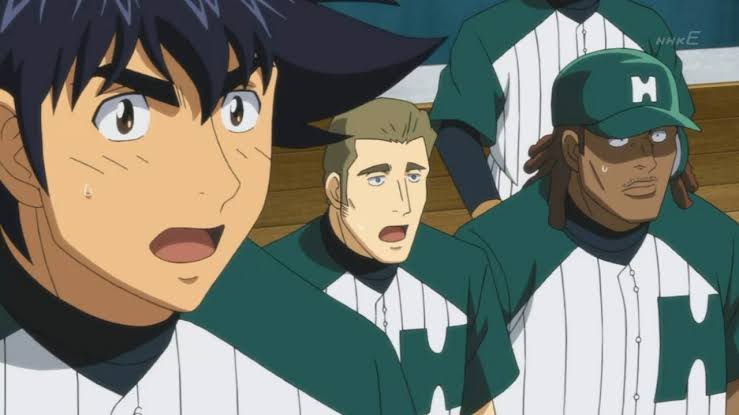 The manga has had an anime adaptation, and it aired on NHK Educational TV from April to September 2018. A second season aired from April to November 2020.

Crunchyroll streamed the anime and it describes the series thus:

Shigeno Daigo is an elementary school student whose father, Goro, is a professional baseball player. Inspired by his father, who was once a Major League player, Daigo started playing baseball with the Mifune Dolphins, a youth league team. He was unable to live up to the expectations of being the son of a professional, however, and quit baseball after less than a year. Then, in the spring of his sixth-grade year, Daigo’s school welcomes a transfer student who’s just returned from America. The transfer student is Sato Hikaru, and it turns out his father is Sato Toshiya, a former Major League player and Goro’s close friend. The fate of these two young men begins to move forward!

Are you into this manga or anime? We’ll keep you updated.