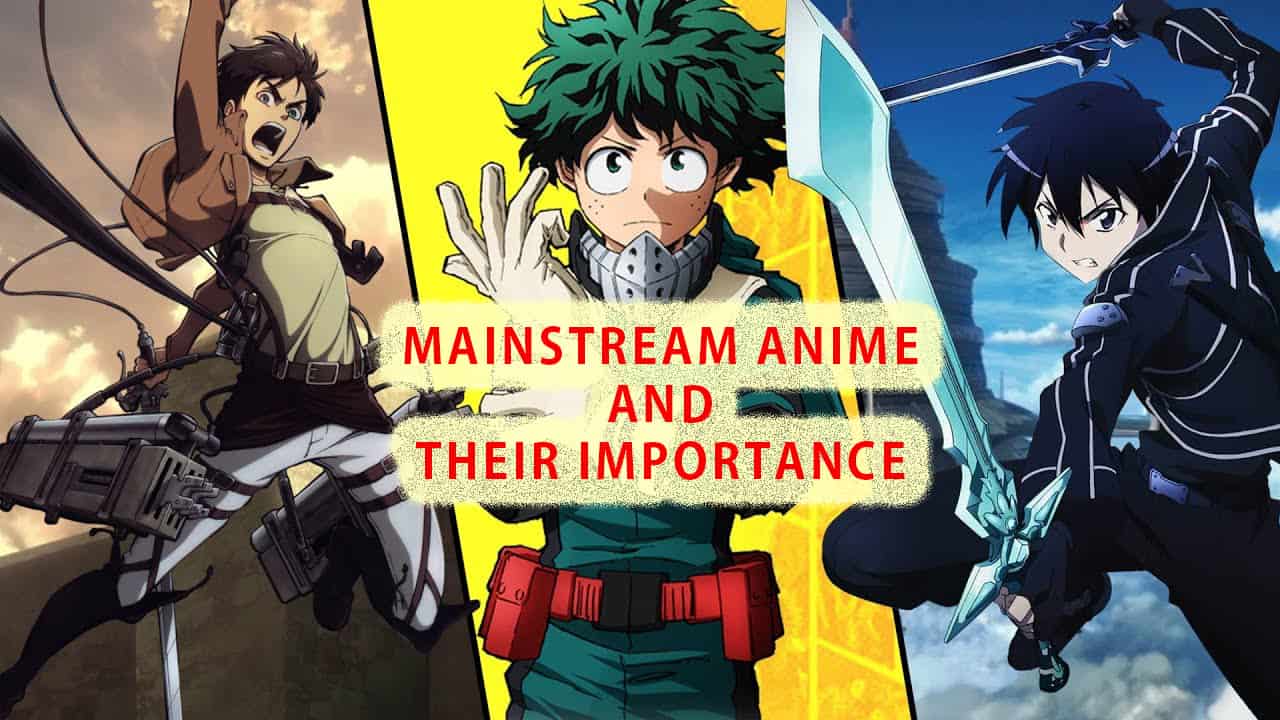 Hi Everyone Subhendu  here! I want to discuss mainstream anime and why I think it is important to the industry as a whole!

The Reason Mainstream Anime is Important

It’s not always out of the blue , when i make a blog to address something regarding Anime ; it’s a matter of thinking and something of a very subjective topic to grind upon. Recently i have been seeing minor hatred towards the mainstream anime and especially the Facebook anime community is so much vocal about it. 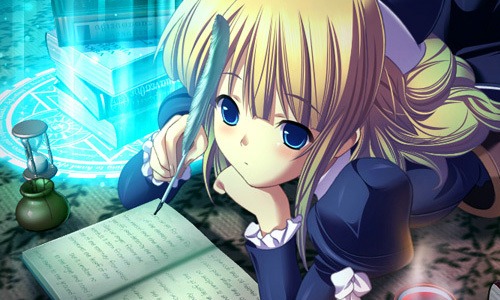 The reddit and other social medial sites are not so much into the hate speech for mainstream anime. But it’s alarming and we as a anime loving community need to take a step in the right direction.

What is Mainstream anime?

Whatever gets attention and becomes popular in very short time becomes mainstream. 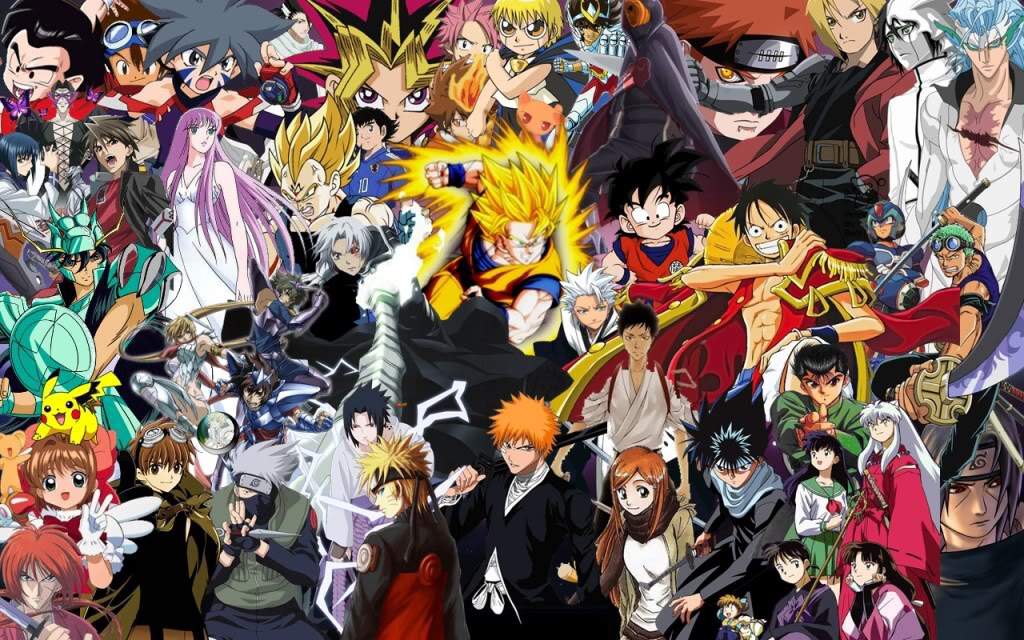 A lot of people follow the respective anime/ manga , therefore making it a mainstream entertainment. In anime mostly Shonen manga / anime is called mainstream. The reason for that is lighthearted story, with a vibrant/ promising hero who will will save the world. This gives motivations to many and it’s enjoyable to see the mellifluous journey.  But .. why is the hatred  Here are some reason.

The reason for hatred

Nothing emerges without a reason. Most of the mainstream anime follow a very similar trend. For example: Black clover vs. Naruto. 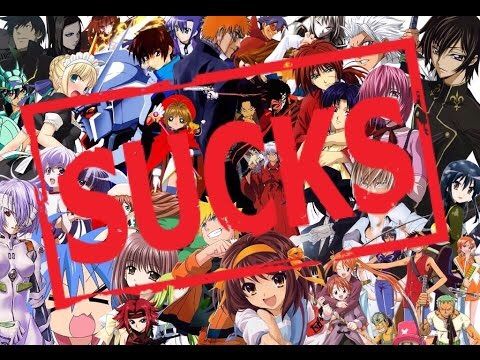 Although Black Clover is new, the basic idea of the story seems very similar to the Naruto story.  Almost in every mainstream anime, the cliché are annoying to the point where you have to leave the anime. But there is nothing be annoyed about cause, this is a business model the mangaka’s follow.

This a major factor why most of the Mangaka follow the “Cliché” treand. The Japanese audience is very different from what we people in west root for. For example the most popular anime in Japan being “Tiger bunny” . Most of us is the west have no idea about the anime.

Also in a recent interview Hiro Mashima the author of Fairytail said that he made his most of the story centering around the Japanese audience. We all know how thing went for Fairytail. (no offense to the Fairytail fans)  So this a reason / factor we get cliché things in mainstream anime  which gets hatred. 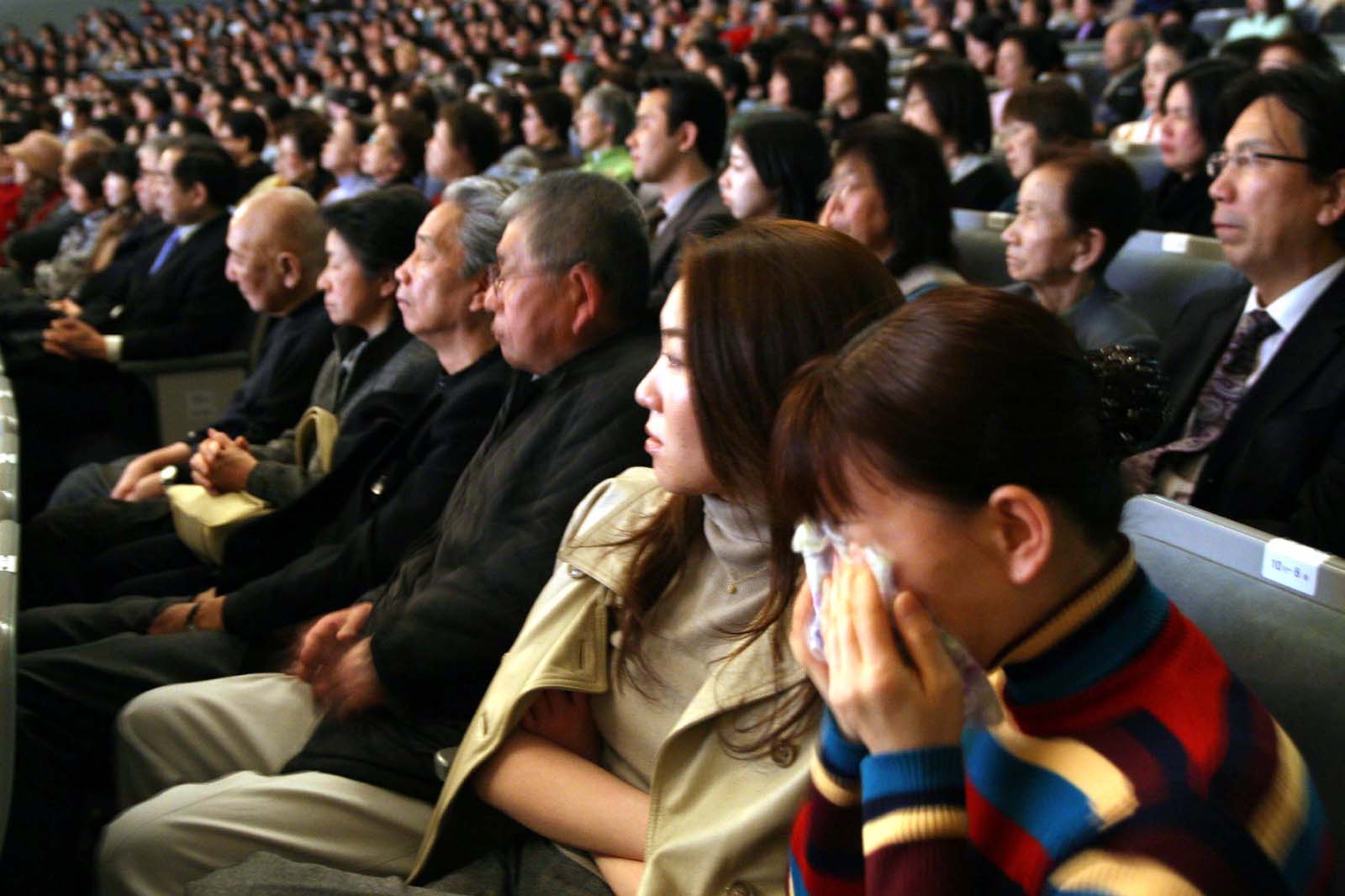 Why we should not hate the mainstream anime !

Hate for mainstream anime is kind of “cool” thing to do for the people who watch anime worth of  24 and 12 episodes. This is legit and i get it where they are coming from. Unlike mainstream anime these small episodic anime have unique story telling methods , great concept behind it.

But this is not the reason for hating mainstream anime. Le me tell you something, we “the people” make an anime mainstream. Nothing is mainstream from the beginning. The Shonen manga / anime is a business model for mangakas and Shonen is just a genre. There are other genre we can follow if we don’t like the cliché things.

If something , the mainstream anime helps to nurture and spread the goodness of anime worldwide. Let’s be real here, Dragonball, Naruto and many other big anime promoted “anime” in different region and made most of people to turn their eye into anime and made them say, “WOW ! .. So this is miracle called anime ”

Soon enough the the world will see the awesomeness of Goku, Naruto and Luffy as the mascot in Tokyo Olympics 2020. So instead being a unreasonable hater, appreciating the great work would be great. If not, you can always try a different genre and make that great.

In a greater perspective mainstream anime actually helps to grow to love for other anime to come. Thus this is of importance and should not be hated.