The official Macross Channel released a live stream which revealed not one, but two brand new trailers for upcoming projects. 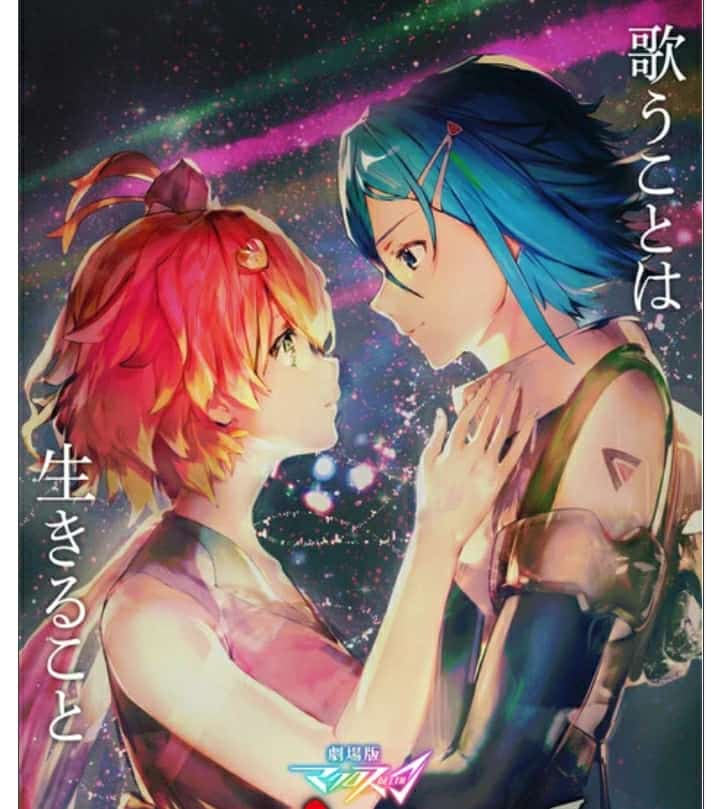 The official website for the Macross franchise also streamed the trailers. The trailers announce that the films will open together on October 8.

It also features the theme song “Toki no Meikyuu.” The Delta film’s trailer features the song “Walküre wa Akiramenai” (Walküre Won’t Give Up).

A poster visual was also unveiled for the upcoming film. The movie trailer teases the Walküre idol unit’s battle with the Yami_Q_ray music unit, and the trailer also features the franchise’s veteran ace pilot, Max Jenius, very familiar to fans of the original Macross anime, as well as Macross 7… the grandfather of Mirage!

The tagline on the poster visual reads, “Song Battle for the Galaxy” — a reference to the annual Kōhaku Uta Gassen (Red and White Song Battle) and similar singing competitions.

It was also announced that the official Macross channel on YouTube and the Showroom service will host a special for the semimonthly Macross ga Tomaranai program on October 7 with cast members Nao Tōyama, KENN, Minori Suzuki, and Nozomi Nishida.

Amazing news for fans of the Macross franchise as this special is expected to screen during the first five minutes and 29 seconds of the new Macross Delta film.

The upcoming films have been described thus:

Walküre and Delta Flight used music to save people from the Vár Syndrome, a previously unknown disease that made humans and others go berserk. However, they find themselves facing a new threat…

What is your opinion about these trailers? Are you stoked for these to come out?