Lupin is one of anime’s longest-running franchises and, so, to celebrate 50 years since the premiere of the original Lupin The Third Part I anime, TMS has begun streaming a new trailer for the upcoming Lupin III Part 6 anime. The trailer showcases the international setting and daring escapes that Lupin is known for.

The latest in the LUPIN THE 3rd adventure!
LUPIN THE 3rd PART 6 is coming October 2021. pic.twitter.com/ZWk8q2xWl7

Gentleman thief Lupin III is back and ready for his next caper— unless legendary sleuth, Sherlock Holmes, has anything to say about it! When Holmes’ longtime partner, Dr. Watson, is murdered, none other than Lupin tops the suspects list. With Holmes fast closing in, Lupin must prove his innocence and bring a shadowy organization called The Raven to heel if he wants to live to steal another day.

The keyword for this new anime is “mystery”. Several guest writers have pitched in to bring this mystery to life; Taku Ashibe (Murder in the Red Chamber) and anime industry-veteran Mamoru Oshii (Ghost in the Shell, Ghost in the Shell 2: Innocence, Gatchaman II) are contributing to the anime’s scripts.

A new key visual for the anime is out as well.

In this upcoming anime, the thief Lupin is after a treasure hidden by The Raven, a mysterious organization that manipulates the British government in the shadows. However, the detective Sherlock Holmes appears before Lupin.

This will not be the first time the master of thieves and the genius detective will clash, as they have previously engaged in a battle of wits in the 1981 television special titled Lupin vs. Holmes by Toei Animation.

The series will premiere on October 9 and the staff includes Eiji Suganuma (Lupin III: Prison of the Past) who is directing the series at TMS Entertainment, Takahiro Ōkura (Lupin the Third: Part 5) in charge of the series scripts, Hirotaka Marufuji (Lupin III: Goodbye Partner) designing the characters, and Yuji Ohno (Lupin III) composing the music. The late Monkey Punch is credited for the original work. 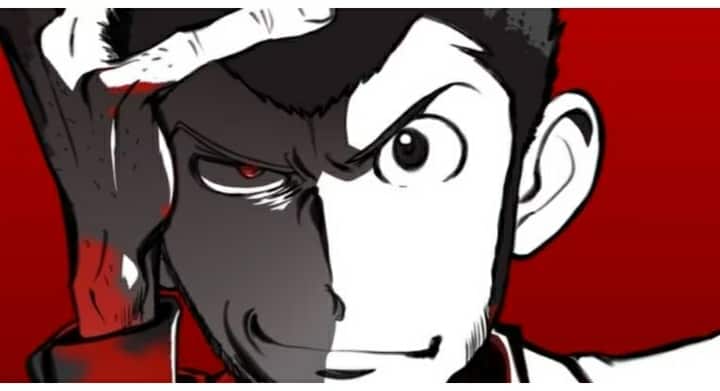 How excited are you to see another Lupin project? Will you be watching this when it airs? Follow us on Discord, Facebook, and Twitter for amusing discourse and more news!

Advertise with us
53
likes / shares
FacebookTwitter