Trailer Released for Free! The Final Stroke Part One

Sad news for fans of the Strike Witches franchise as the sequel titled Luminous Witches has been delayed till next year.

The anime was previously slated to premiere this year, however, it will now debut in 2022.

Even though no reason was given for the delay, a lot of people seem to believe that the recent development is due to the new coronavirus disease which has led to the postponement of several other anime projects and is currently wreaking havoc throughout the anime and manga industries.

Luminous Witches makes no specific mention of when exactly during 2022 the new release date will be. They do mention, though, that they will release details regarding the new broadcast schedule on their official website and Twitter.

Luminous Witches is a spinoff of the Strike Witches franchise, and centers on a unique squadron of “witches who don’t fight.” Instead, the squadron sings and performs music to protect the smiles of those who have been driven out of their hometowns by the Neuroi. 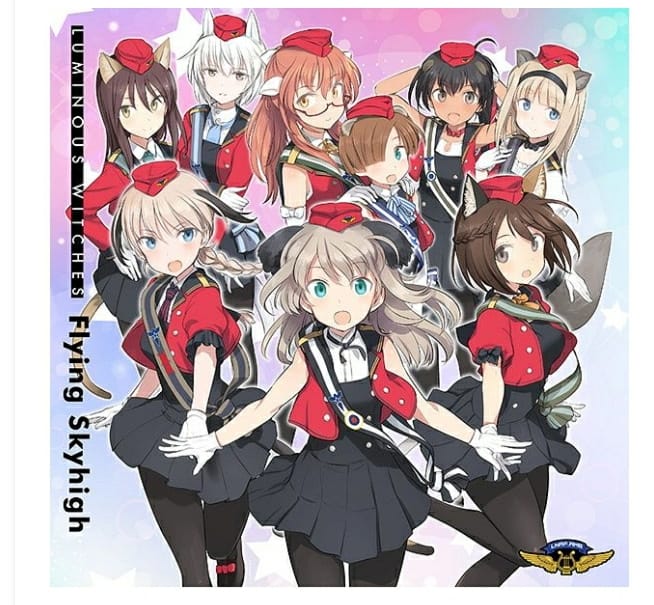 It has been 11 months since the last trailer for Luminous Witches debuted back on September 21, 2020, and that was a really short trailer. Only 47 seconds long, this is more of a teaser trailer than anything else.

The anime’s main cast formed an idol unit in 2019, and the first CD single, “Flying Skyhigh”, shipped in May 2020. It has been over a year since “Flying Skyhigh” was released to promote the anime project.

SHAFT is animating the anime project. Humikane Shimada drew the character designs for the new Witches. Shouji Saeki (episode director and scriptwriter for Strike Witches) is directing the anime and handling the series composition. Shinya Murakami is credited for the “Witches series literature”. Kadokawa is producing the music.

Advertise with us
253
likes / shares
FacebookTwitter