The series will premiere sometime this summer in July 2022.

The newly added cast are:

Nobuaki Nakanishi (Mangirl!) is directing the anime series and Yuuichirou Momose (So I’m a Spider, So What?) is the screenwriter. Original manga creator Satoshi Mizukami is helping Momose write the series’ scripts.

A new key visual (below) has been released for the upcoming anime, Lucifer and the Biscuit Hammer. The visual highlights the anime’s two main characters in the center, with supporting cast spotlighted as well. 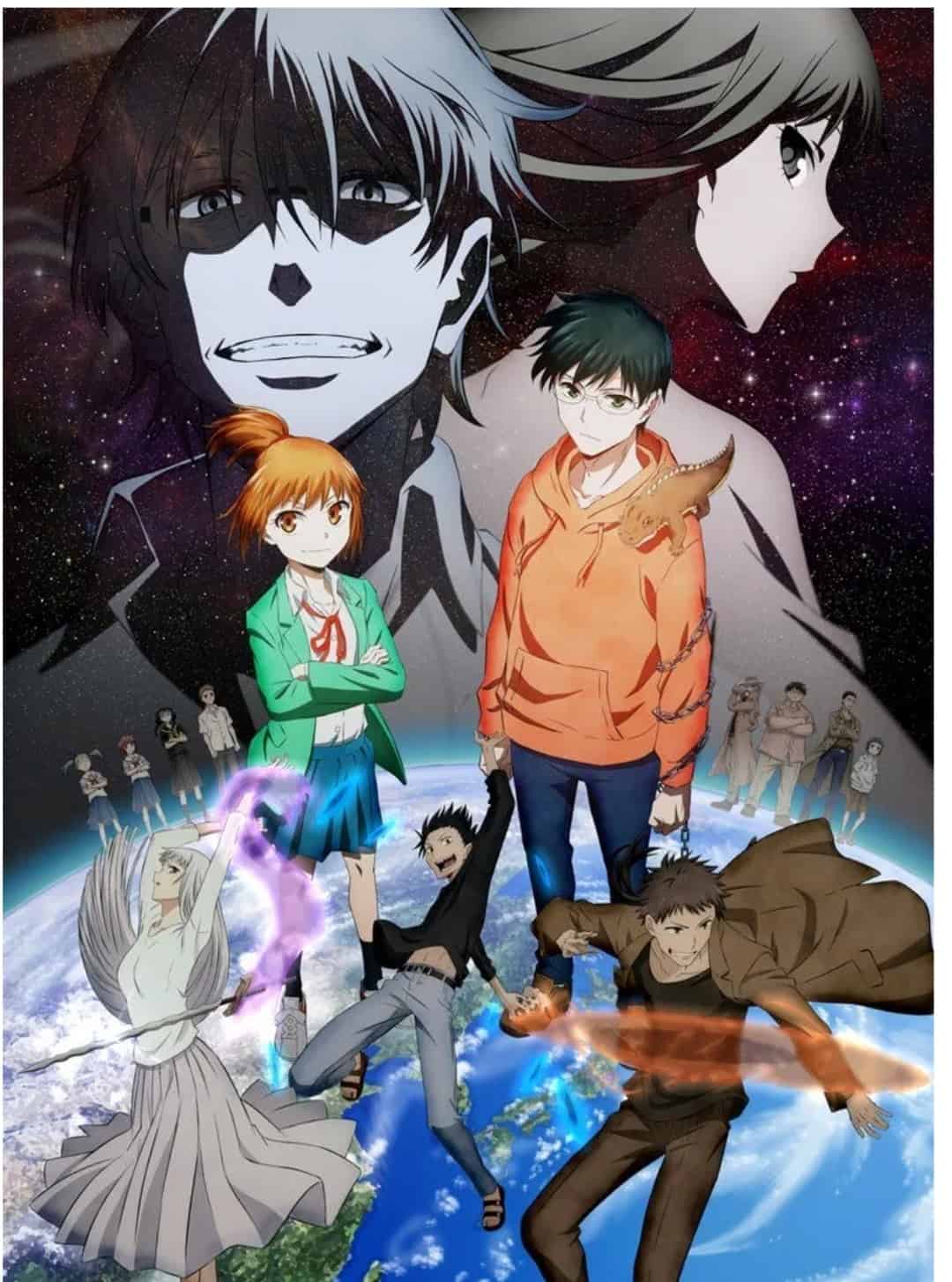 Crunchyroll describes the series as such:

Asamiya Yuuhi was an ordinary college student… until the day a lizard showed up and asked him to help save the world. The next thing he knows, he’s been given a ring and special powers, plus an enemy stalking him. However, he’s saved in the nick of time by the Girl Next Door, Samidare, who’s planning… WHAT kinds of things?! This is an unconventional story that mixes ordinary life with the bizarre and supernatural!

Mizukami’s comment on the anime’s announcement indicated that the anime will cover the entire manga until the end. Check their official website for additional updates as they are announced!

Advertise with us
154
likes / shares
FacebookTwitter