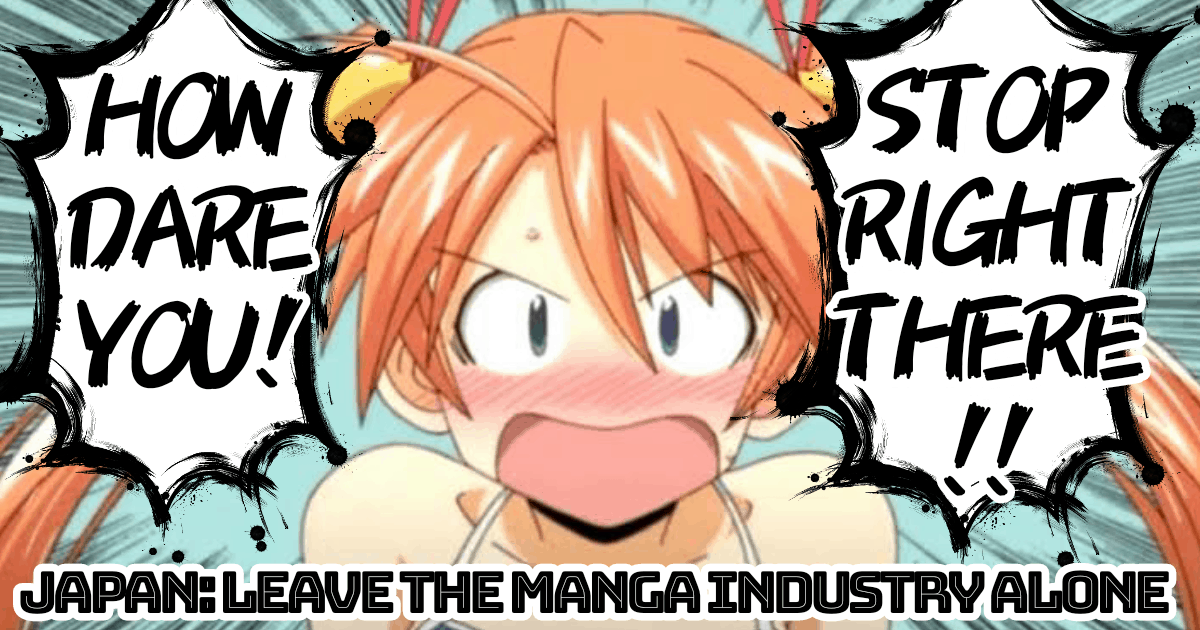 Top 10 Most Anticipated Anime for Summer 2020

Ken Akamatsu, the author of Love Hina, Negima and other series, went to the House of Councillors (Upper House) of the Japanese Diet and expresses himself regarding freedom of expression and the looming threat of foreign companies’ interference in the manga industry. He wrote on a couple of tweets regarding this issue and it is as follows: 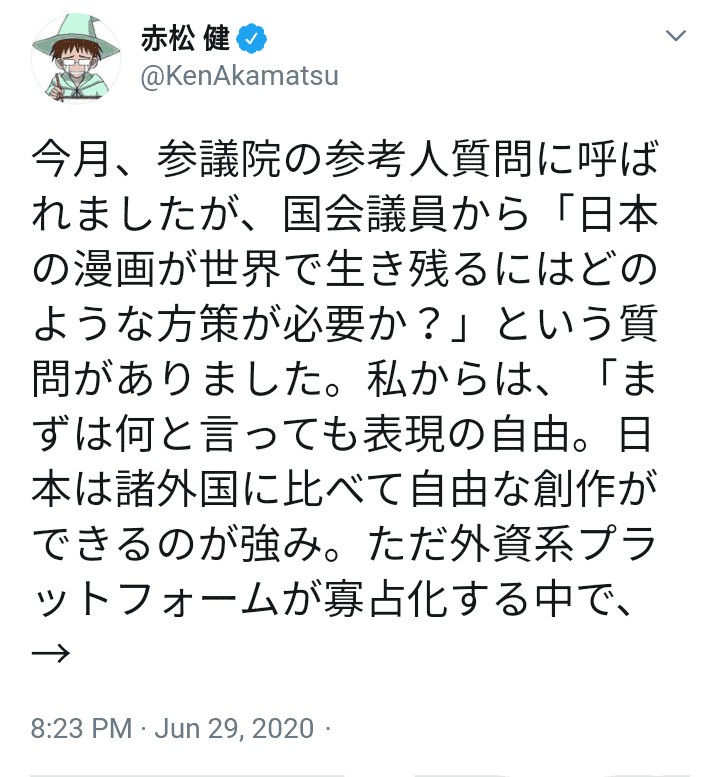 This month, I was called by the Upper House to answer some questions. One of the members of the Congress asked me, ” What measures are necessary in order to secure the Japanese manga industry?”.

I responded, “First is the freedom of expression. Japan has an advantage of allowing more artistic freedom compared to other countries. And we don’t want our works to be regulated by foreign policies and censorship imposed by the overseas companies.” 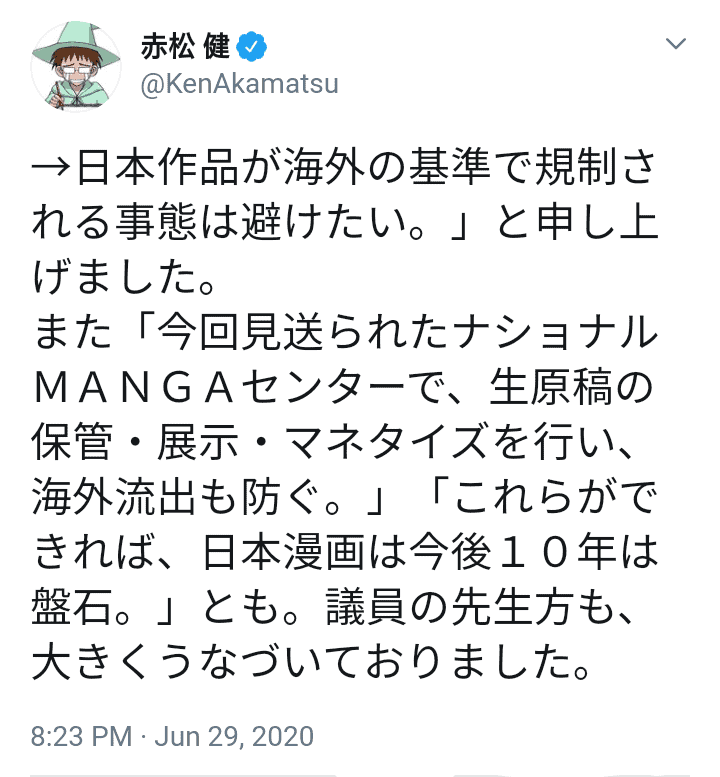 “We need the establishment of the National Manga Center (Media Arts National Center), on which a bill has already been passed, in order to preserve, exhibit, provide financial assistance and avoid selling of master copies, manuscripts and drafts of manga abroad. If we could do this, the manga industry of Japan will be secured for 10 years,” I added.
The congressmen agreed.

slightly edited translation of @seri3ma (Tweeter)
Recently, issues of “racial appropriation” and Japanese games censorship have become the talk of the town concerning the West “pushing its politics” to the Japan. One of the most misplaced and ridiculous issue that recently happened is when the Twitter community  got triggered over Sanrio mascot Pompompurin wearing a police uniform. 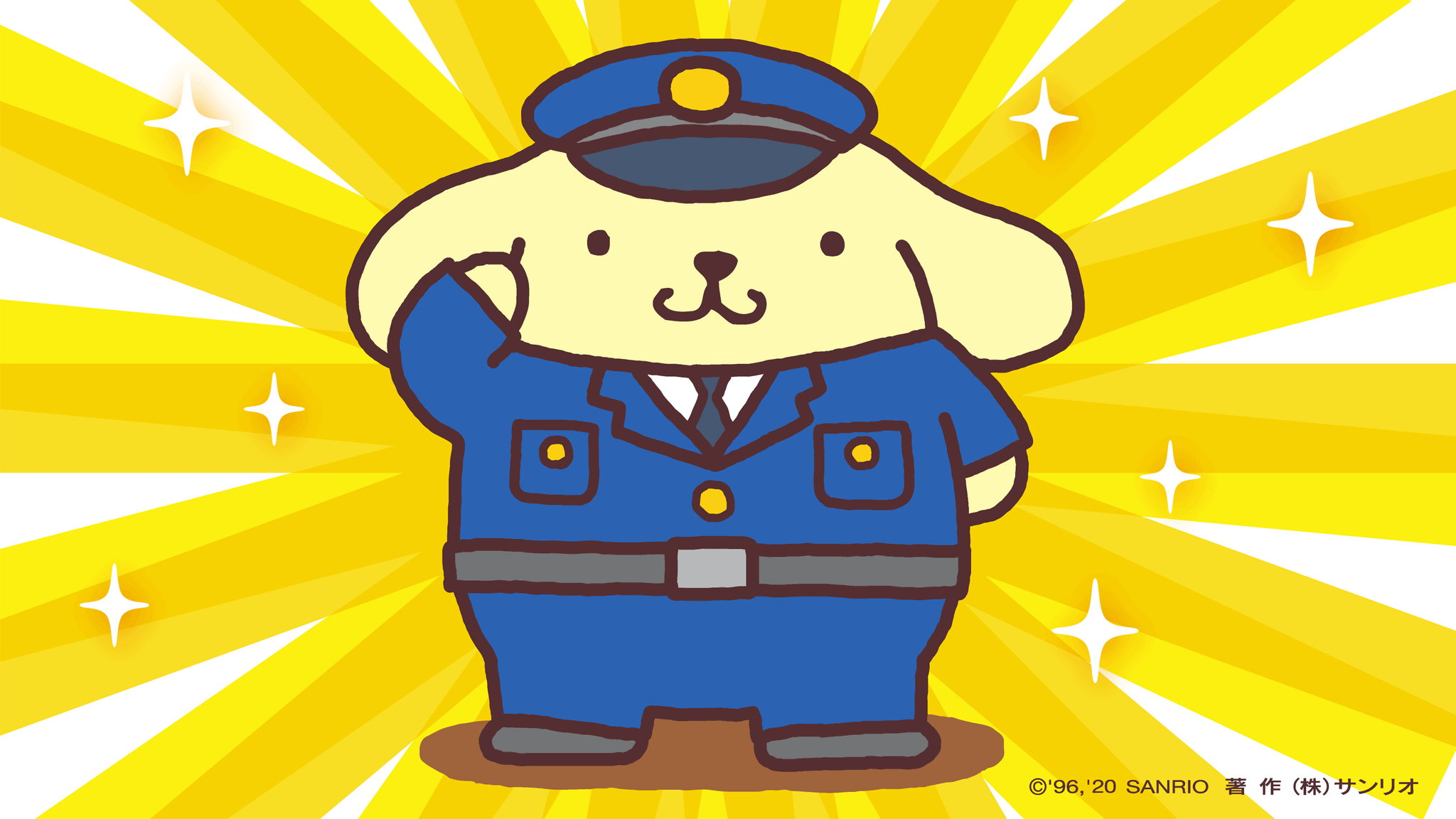 credits: @purin_sanrio
As early as mid-90’s and early 2000’s, anime and other related media have been under ridiculous censorship and “Westernization”. This is profound on series like Pokémon and Yugi-Oh! on which this occurrences became memes nowadays. 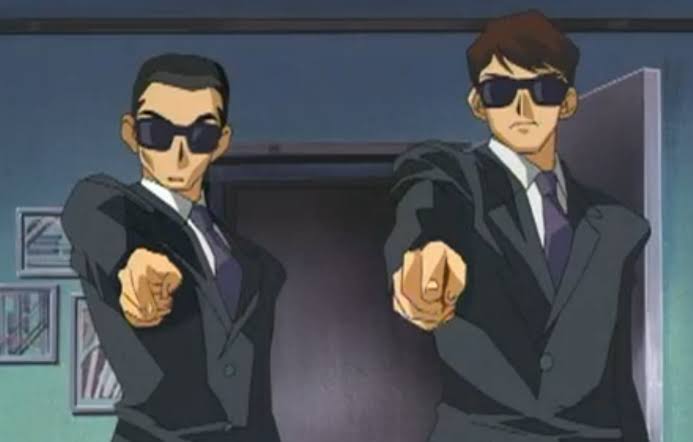 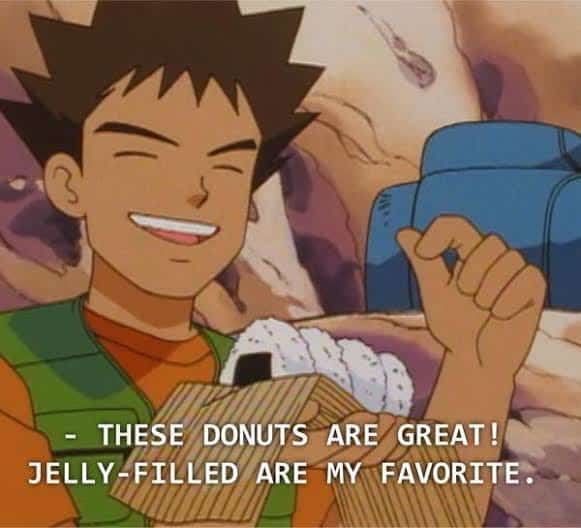 Around early part of the last decade, the groups of involved in otaku culture raised concern about the growing censorship of the media and that even UN steps in. These growing concerns gave rise to political entities in Japan advocating freedom of expression in anime, manga, games and other related media without any interference from West.
Twitter sources: @KenAkamatsu ,@seri3ma
Related sources: Japan Today , nyannet.com
Disclaimer: This article and any content relating to aforementioned topic is 100% my personal thoughts and opinion and not presented as fact or claims!