This Saint Seiya project has been in the works for a long time, as it was initially announced in 2017. The live-action film adaptation of the legendary Saint Seiya manga made waves over three decades ago.  The cast and staff for this impressive project have now been announced.

It was also stated that the project, titled Knights of the Zodiac, is “coming off of wrapping production” in Hungary and Croatia.

It’s worth noting that there’s currently no release date for the live-action Knights of the Zodiac film. The film has a rich list of cast, seasoned veterans who will absolutely bring these characters to life. 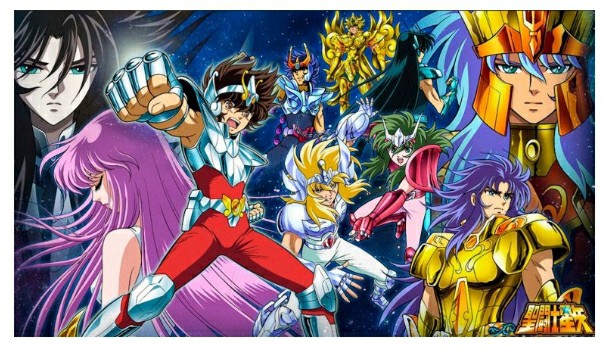 The plot of the movie is described thus:

In what is labeled an origin story, Mackenyu is starring as Seiya, a street orphan and the title hero of the franchise. When a mystical energy known as Cosmo awakens in him, Seiya embarks on a journey to conquer the ancient Greek armor of Pegasus and choose his side in a preternatural battle for the fate of Sienna (Iseman), a young girl who struggles to control her godly powers.

Amongst the staff is Tomasz Baginski (The Witcher) directing the adaptation based on a screenplay by Josh Campbell and Matt Stuecken (10 Cloverfield Lane).

Andy Sheng (Shang-Chi and the Legend of the Ten Rings) handles the stunt and fight coordination, and the film is produced by Toei Animation and Sony Pictures Worldwide Acquisitions.

Bean plays a mentor named Alman Kiddo, a man who recruits Seiya into the Knights order, which he founded when he discovered the reincarnated goddess. Tinoco is a man hired to kill the vulnerable goddess. Masami Kurumada published the original Saint Seiya manga from 1986 to 1990. The manga has since inspired several other media for the franchise such as an anime series on Netflix and a game. 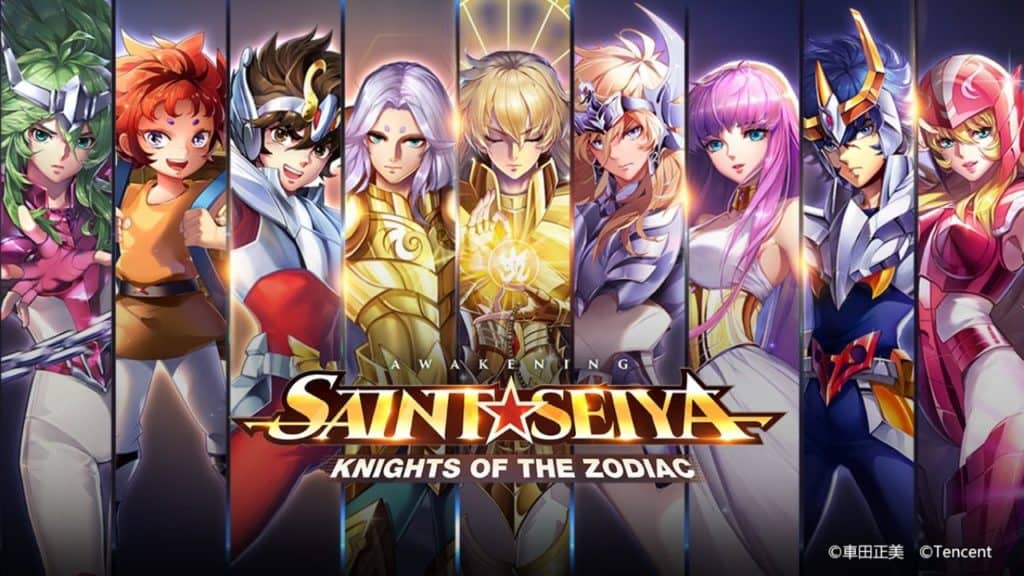 There is no other information available for the live-action movie yet, however, we will let you know as soon as we know more.