Following a worsening Covid-19 situation in Japan and the extension of the third state of emergency, the second live-action Kakegurui movie will no longer open on May 12. The movie has been postponed to an unknown date.

The movie was previously delayed from April 29 to May 12 before this latest delay. A lot of other anime films, because of the ongoing coronavirus pandemic and the state of emergency in Japan, have had their productions slowed down. The release of movies is uncertain as a lot of activities have been shut down to combat the spread of the disease. 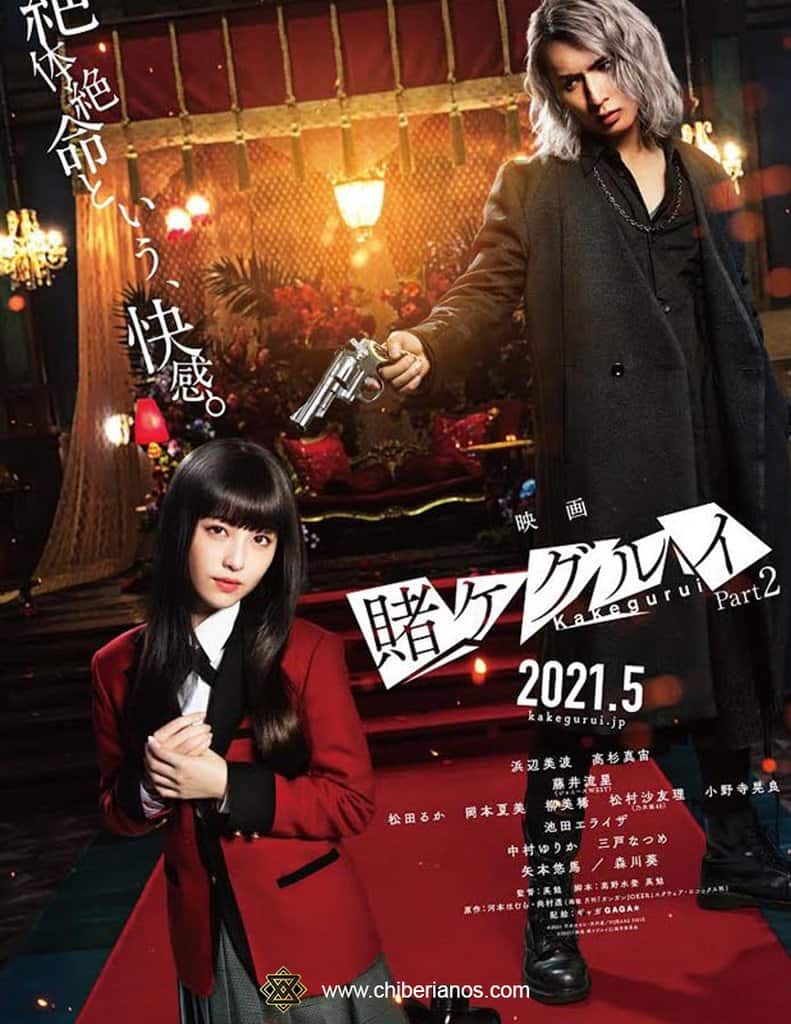 Tsutomu Hanabusa is returning to direct the film and is writing the screenplay with Minato Takano. The film has a returning cast but will focus on a new antagonist, the shrewd gambler Makuro Shikigami, who is played by Johnny’s West member- Ryūsei Fujii.

Considering how much it diverges from the manga and anime, it seems like the movie is a reinterpretation of Midari’s episodes from the anime, which also prominently featured Russian Roulette. The trailer even shows her testing the gun, similar to the scene in the anime when she proves that the guns are loaded. 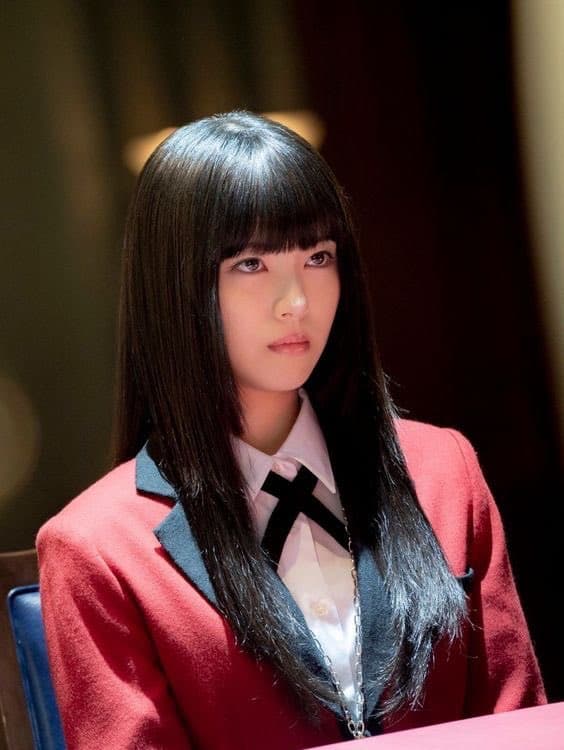 The original manga inspired a television anime series that ran from July to September 2017. The anime’s second season premiered in January 2019, and both seasons are available to stream on Netflix. The first live-action show ran for 10 episodes and premiered in Japan in 2018.

This is disappointing news but we will let you know as soon as the release date is rescheduled.