The live-action film for Will I Be Single Forever? based on the manga “Zutto Dokushin de Iru Tsumori?” by Mari Okazaki and directed by Momoko Fukuda (My Father, the Bride) has revealed a trailer to heighten expectations upon its release next month. 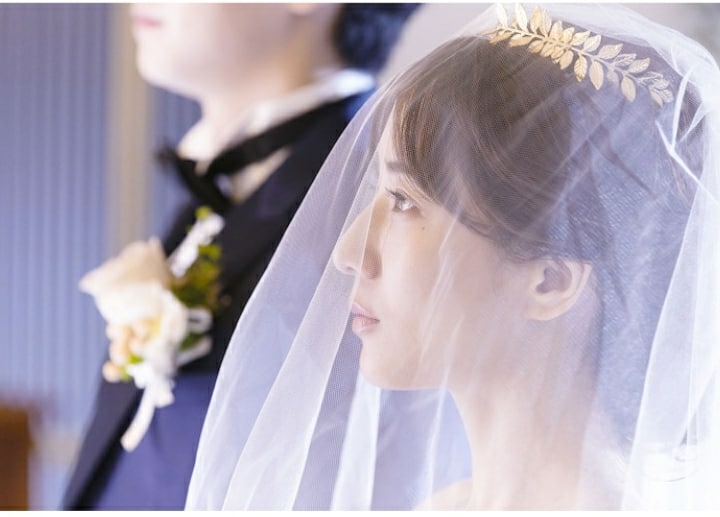 The official website for the live-action film of Will I Be Single Forever? (Zutto Dokushin de Iru Tsumori?) manga posted a trailer for the film. The trailer reveals and previews the film’s theme song “debbie” by Nishina.

The film follows four women known as Mami Honda, Yukino Sato, Miho Suzuki, and Ayaka Takahashi who all deal with issues to find their own happiness.

Viz Media described the manga as such:

Mami is 36 and unmarried, and the entire world seems to be telling her she must be miserable. But is she? Does she really need a ring on her finger to be happy when she has a job she loves and friends who support her? A collection of interconnected stories that explores the hazards and joys of unmarried life through the eyes of three single ladies. 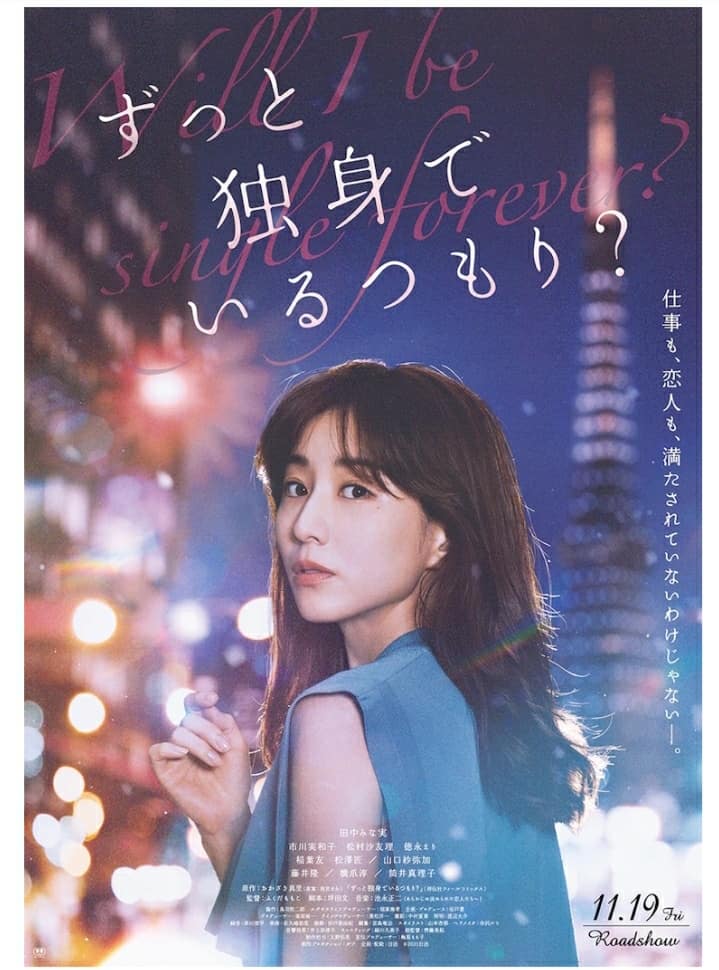 It was also announced that the film’s story differs from the manga’s, however, the manga author hopes it encourages the viewers and lifts their spirits a bit after watching.

The movie’s plot is described as such:

Mami Honda (Minami Tanaka) is 36-years-old and single. 10 years ago, she published an essay that became a big hit. She has since become a famous writer. She writes about the value of happiness in the lives of women. Her most recent published books have not been successful. Nevertheless, Mami Honda is still comfortable with her life. She is dating a younger man. People around her worry about her still being single.

Wouldn’t this make a nice film?

Advertise with us
58
likes / shares
FacebookTwitter