Following Warner Bros. Japan’s announcement that it is producing a live-action film adaptation of Tetsuya Tsutsui’s Noise manga, it has now been confirmed that the live-action film is set for a 2022 release and will feature two actors who have worked together on Death Note. 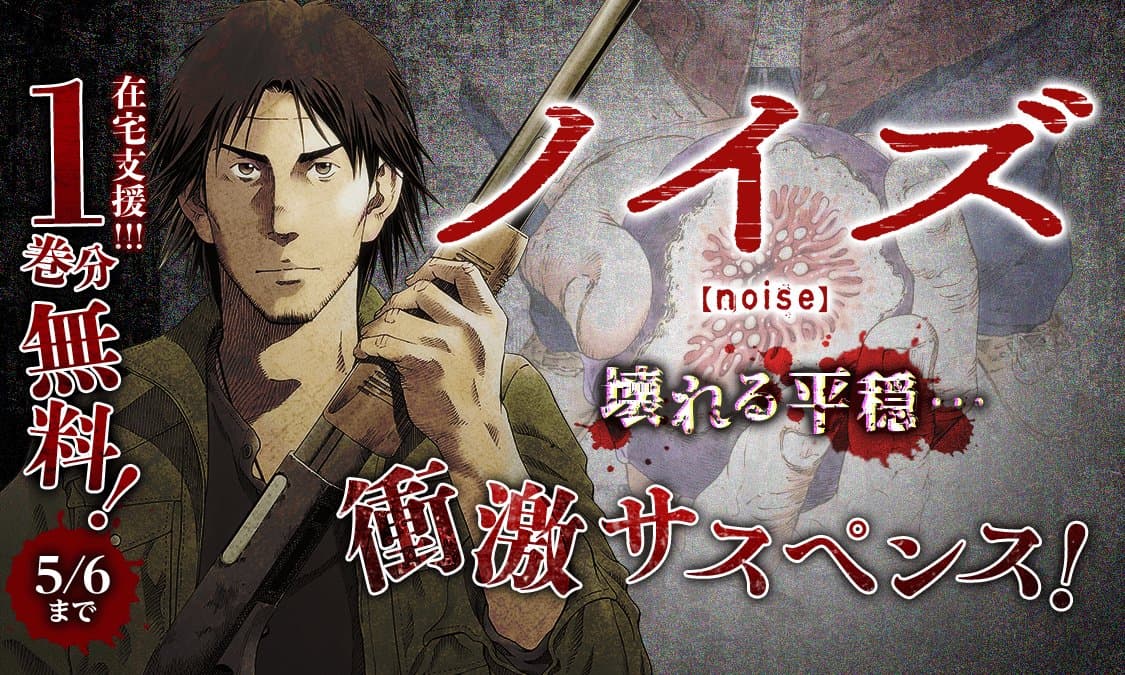 The live-action adaptation of Tetsuya Tsutsui’s Noise manga will feature Ken’ichi Matsuyama and Keita Fujiwara playing the roles of Jun Tanabe and Keita Izumi. Ryūichi Hiroki is directing the film, and Shō Kataoka is penning the script. Yoshihide Ōtomo, who’s a multi-instrumentalist and leader of Ground Zero, is composing the music. Filming took place from October to November last year. 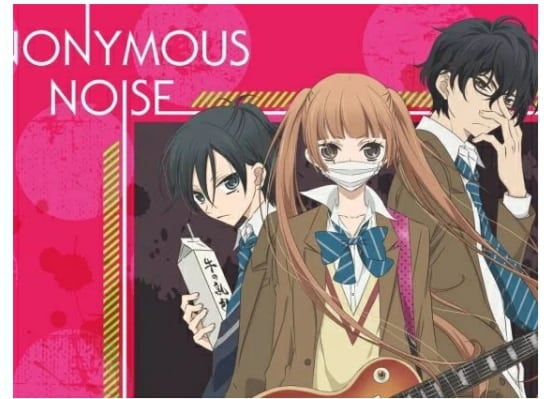 Tetsuya Tsutsui’s Noise manga was a hit among manga fans as it was filled with suspense, daring, and had an eerie feeling that complemented the dark horror nature of the story. The manga paid a lot of attention to detail, winning the hearts of a lot of fans.

The Noise manga is set in a rural hunting town. Factors like aging and migration over many years have led to a shrinking population. But when the town begins producing a product known as the “black fig”, it begins bringing money and opportunity back to the town. The story begins when Keita Izumi, a caretaker of a black fig plantation, meets a man with an air that is ill-fitting for the town. 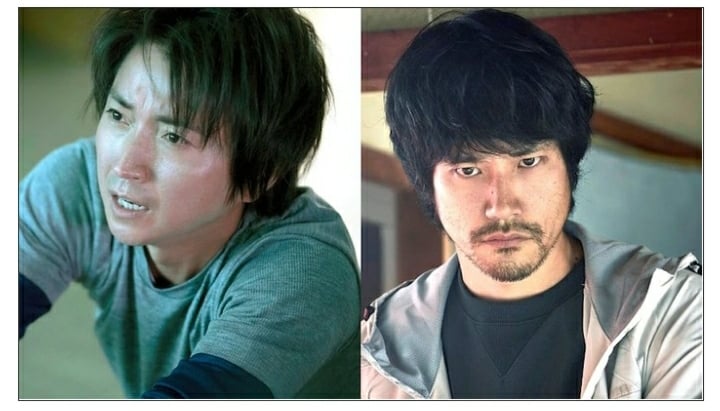 With this live-action adaptation coming to the big screens next year, fans of the series will be overjoyed to see it.

Tetsuya Tsutsui launched the Noise manga in Grand Jump in 2017 and it ended in 2020. Shueisha published the manga’s third and final compiled book volume in March 2020. The manga author has another popular work which he titled Prophecy.

Tsutsui launched the Prophecy (Yokokuhan) manga in Shueisha‘s Jump X magazine in 2011 and ended it in August 2013. This manga inspired a spinoff manga titled Yokokuhan: The Copycat by Fumio Obata. This spinoff manga led to a live-action film that opened in 2015.

Although this movie won’t come out until 2022, aren’t you stoked? Feel free to chat with us about it on Discord and Facebook.

The Executioner and Her Way of Life Unveils Trailer