“Scarlet Nexus” Game Will be Adapted into an Anime

The announcement was made that Kaito Takahashi of the King & Prince musical idol group will play Akira Sato who has lost his parents and runs a ramen shop alone. Dragon Zakura 2 was originally scheduled to be released last year, however, it will now premiere in April. The story is set 10 years after the previous series. 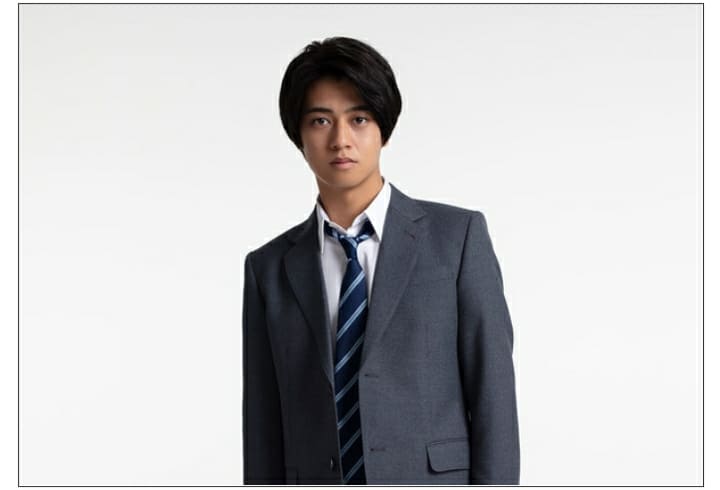 Crunchyroll published the manga digitally in English and describes the story as follows:

Prior to the 2020 Education Reform, “our man” is coming back!
He’s the legendary attorney Sakuragi Kenji, who will waltz back to the fallen Ryuzan High School where the students’ academic aptitude is plummeting. In opposition to apathetic students and “The Empress” (Representative of the Chief Director) who wields overwhelming authority, he will start a revolution along with Mizuno, his former pupil.
Part 2 of Dragon Zakura, the legendary “manga that will help you pass the University of Tokyo entrance exams” — which helped change the landscape of Japan’s university entrance exams — is here at last! Rest assured, entering the University of Tokyo is going to be a cinch!

The original manga series is written and illustrated by Norifusa Mita. Serialized in Weekly Morning from 2003 to 2007, it was released into 21 tankōbon by Kodansha between October 22, 2003, and August 23, 2007. It was adapted into a live-action television series of the same name that broadcasted in 2005.

The manga has sold over 6 million copies and won the 2005 Kodansha Manga Award for general manga. It also won an Excellence Prize at the 2005 Japan Media Arts Festival.

The Executioner and Her Way of Life Unveils Trailer

Mita (Investor Z) launched the Dragon Zakura 2 manga in Kodansha‘s Morning magazine in January 2018. Kodansha published the 14th volume on January 21 and will publish the 15th volume on March 23.

Will you be watching this series? Do you approve of the cast?! Share any feedback you may have with us.