The survival live-action series based on Haro Aso’s Alice in Borderland (Imawa no Kuni no Alice) manga will premiere on the service in December 2022. Netflix made the announcement during Festival Japan 2021 and also streamed a video (below) for the sequel series.

Entertainment news website Variety reported on November 2 that the success of the Squid Game live-action series boosted viewing of the first season of Alice in Borderland. This will not come as a surprise as both shows project similar themes.

The Japanese survival thriller is centered around friends Ryōhei, Karube, and Chōta, who find themselves transported to a parallel world devoid of people and forced to participate in survival games and find their way back. 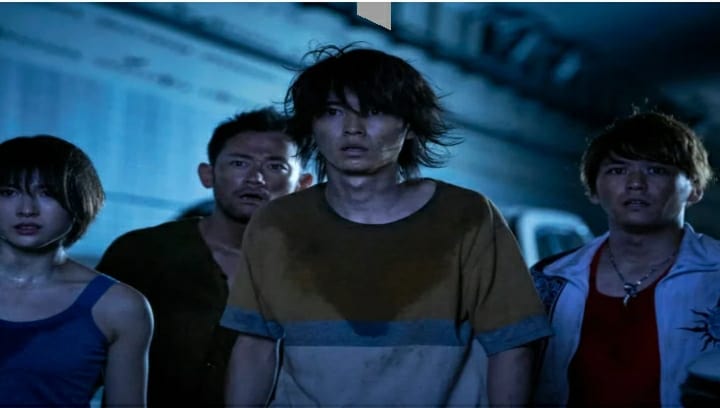 Alice in Borderland is one of the most popular Japanese Netflix originals so far and one of the best Netflix shows to date. Netflix has not shared what Alice in Borderland “Season 2” will be about but it will definitely pick up where the first season ended. The manga is made up of 18 volumes and 87 chapters, indicating there are still plenty of stories left to tell.

Are you eagerly anticipating the release of this anime? Tell us what you think!

Advertise with us
311
likes / shares
FacebookTwitter