The first season debuted on Netflix in December 2020. It was the most viewed live-action series in Japan in 2020, and it ranked in Netflix’s top 10 in 40 countries and territories worldwide. 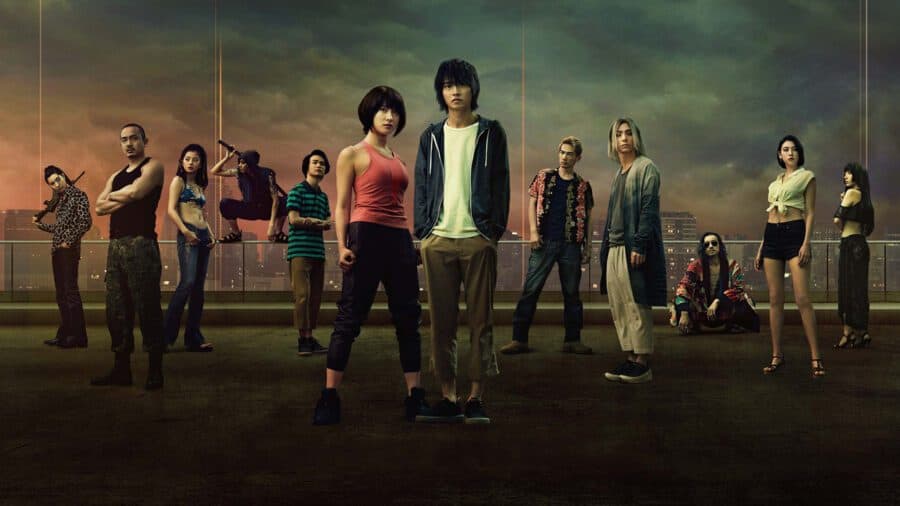 Get ready to return to the games—Season 2 of Alice in Borderland has finished filming!

The 10 cast members who survived the deadly games of Season 1 will face bigger and more difficult challenges when the popular Japanese sci-fi/action series returns in December 2022. pic.twitter.com/qeHSaFNKYe

The video shows returning cast members for the series and reveals the series’ December 2022 worldwide debut date on Netflix.

The streaming platform also shared that in the upcoming second season, “10 cast members who survived the deadly games of Season 1 will face bigger and more difficult challenges”. Actor Kento Yamazaki, who plays lead protagonist Arisu in the show, said that “the world of the show is bigger than ever,” while Usagi actress Tao Tsuchiya teased that “each shot has big set pieces, like explosions”. In the video, Sho Aoyagi, who plays Aguni, is seen with battle scars and blood on his face, adding: “The first season was great, but the second season takes it further.”

More About the Manga

The manga centers on Ryōhei Arisu (pronounced the same as “Alice” in Japanese), a male high school student who is irritated with his intolerable everyday life. One night, he tags along with his bad friends Karube and Chōta to hang out in town. However, the town is suddenly covered in giant fireworks. When he comes to his senses, Ryōhei notices that no one else is around. Finding themselves in a different world, Ryōhei, Karube, and Chōta are forced to participate in survival games or die right off the bat. The three fight to live, as well as to find a way back to their own world. 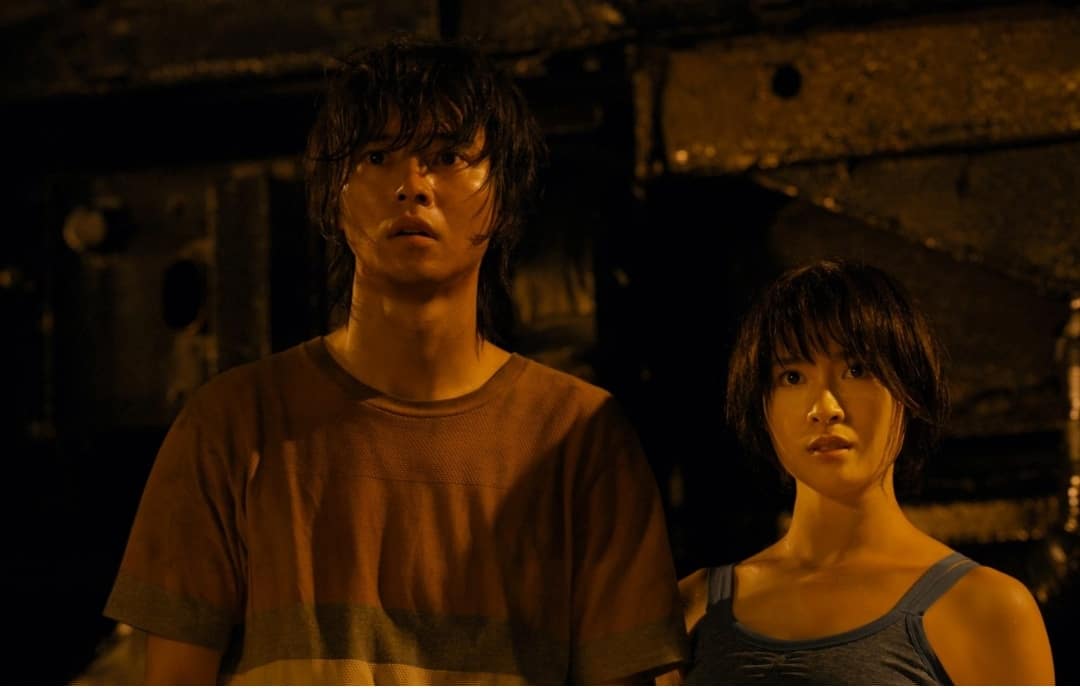 Cheers to the second season!

Advertise with us
2786
likes / shares
FacebookTwitter