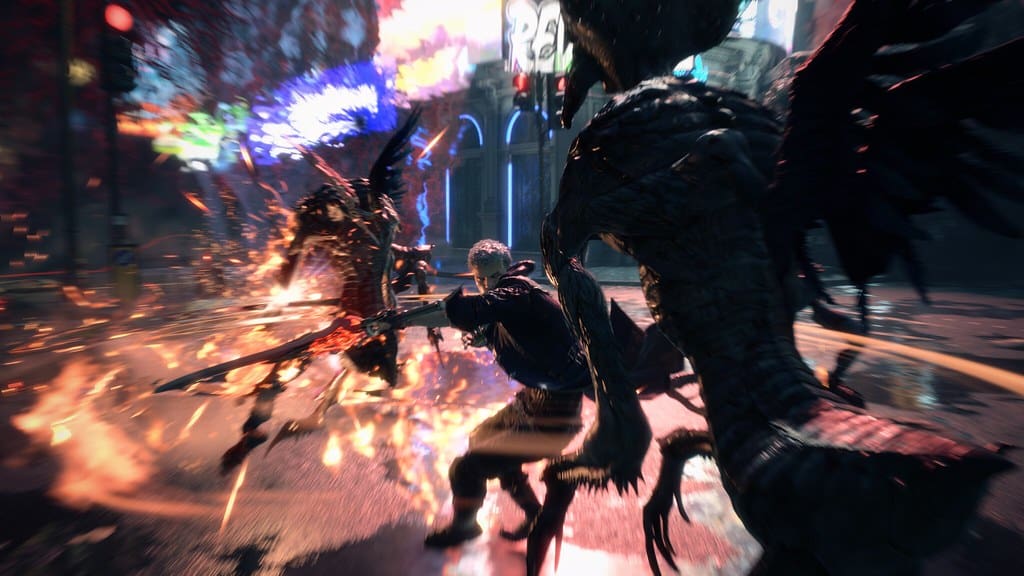 This year has been a great year for the people who are into video games. In the gaming world of 2019, we saw plenty of stuff that straight went to the barrel *cough* Fallout 64 *cough* And some just shattered expectations such as Devil May Cry 5, Resident Evil 2, and The Outer World.

We saw some ups and downs, but in the end, gamers really won this year. If you cross Bethesda out of the list, then 2019 is one of the best years for the people who cherish video games than just a one-time thing. Multiple companies this year have learned to stick to what the fans want from the game than to just putting their own scheme into it. So this might reach new marketing expectations.

This has been the year for the Single Player Campaign. Even Call of Duty went full-on solo play, which was unusual to see because just last year they dropped COD Black Ops 4 without the inclusion of single player and they didn’t even sell it as DLC.

Capcom had an amazing year, dropping sequels and remakes. Hands down to Capcom as they are the only company that can make a zombie game in 2019 make people excited at the same time with the release of Devil May Cry 5.

In DMC5, the soundtrack was just what you expect from a game about slashing demons and getting alphabets in return. Resident Evil 2 remake brought the survival horror from the graveyard it was buried in. And the game also has the option to select either the soundtrack from the original or the newer version.

If you haven’t played then please do, the new RE engine looks and feels phenomenal, and these games are well optimized for the PC.

This new engine has shown what Capcom is really capable of. As the movements of the characters are free and smooth, it doesn’t have any stickiness to them. Everything just runs fluid even on a mid-range graphics card. Props to Capcom for optimizing their game well on PC. I remember Capcom dropped Devil May Cry 4, where all the buttons prompt on the screen were about the buttons from an Xbox controller.

Seeing a mouse click on the display, in a Capcom game, really blew me away. Finally, somebody in the studio understands the concept of mouse than a joystick.

This year we finally get to see the mind of Hideo Kojima unleashing his Metal Gear mind with the crossbow-wielding guy from the Walking Dead. The game you might have missed is Death Stranding, the game probably didn’t reach the expectation as people wanted, but this is one of the best things to happen in the gaming industry for a long time.

Can you imagine the idea of a big AAA company investing their corporate money on an idea from a creative person than banking all of the money in playing what’s safe in the field *cough* Ubisoft *cough*? I think that is just what happened with Death Stranding. The game might not be for you, but people who want to take a long hike from the games that already clouding the market with the generic titles with the generic story with the generic gameplay. It’s fresh seeing something like that once a while.

Speaking of once a while, Electronic Arts dropped a game with a loot box or any microtransactions. Star Wars Fallen Order is still on my list of the game to play this month. The game is thousands of times better than the older F*** you pay me money game, which has been the standard of the EA company. But this year they really did the impossible by releasing a game that didn’t suck. A nice feat for the EA, so let’s see where they go from here.

This game didn’t catch much hype at the E3 premier. But I would be lying if I told you that this game didn’t break my expectations. Control is an upgraded version of Quantum Break. Whereas Quantum Break felt more prohibited, Control supersedes by giving the player a sense of freedom and the power to bend time.  Every object in the game is destructible, which was missing in the Quantum Break.

If you have played Quantum Break, then you know how many times you went to look for another way to open a wooden door while carrying grenades, shotguns, pistol, and the cherry on the top an assault rifle. In control, you get to do all of the things that you couldn’t in the Quantum Break.

From the best Fallout game to the best Fallout type game, Obsidian knows how to please the RPG fans without selling them fake in-game currency in exchange for a fake product which they claimed original on their website and charging a monthly subscription fee to play the game.

The Outer World is what you get if you look at the Fallout series through 16 times a detailed microscope. Then you will reach the answer to ‘How can a game just work?’

It is Dark Souls with a perfect jump and a grappling hook. I forgot to mention the word – Painful and satisfying but really (x99) painful.

Thank god, the god of war, for bringing the single player on the eyes of AAA gaming. Just last year Activision was doing Call of Duty without one. But now they have stepped back into the ring with new graphics, beloved characters, intriguing storyline to keep any player on the earth strapping their ass on the chair and just fire away the quick loads of shotgun bullets into the skulls of enemy.

Thank you for reading.

Advertise with us
15
likes / shares
FacebookTwitter