The official website for the anime of Afro‘s Yurucamp (Yurukyan, Laid-Back Camp) manga has posted the teaser trailer, teaser visual, and character visuals for the upcoming Eiga Yurukyan (Laid-Back Camp) movie. The movie will premiere on July 1 this year in Japan.

What Did the New Trailer Reveal?

The teaser trailer and visuals show the familiar characters, now grown-up, reuniting to construct a campsite. The trailer also showcased more of the staff and theme song artists. Asaka will perform the opening with the song titled “Sun Is Coming Up” and Eri Sasaki is on the ending theme song titled “Mimosa”.

Same as the TV anime, Studio C-station is animating the movie.

The staff who worked on the TV anime are also returning for the movie.

Yoshiaki Kyougoku is directing with Mutsumi Sasaki handling the character designs. Mutsumi Ito is supervising the screenplay and is joined by Jin Tanaka who wrote the series composition for the Room Camp (Heya Camp) side-story.

The cast will also reprise their roles for the movie. 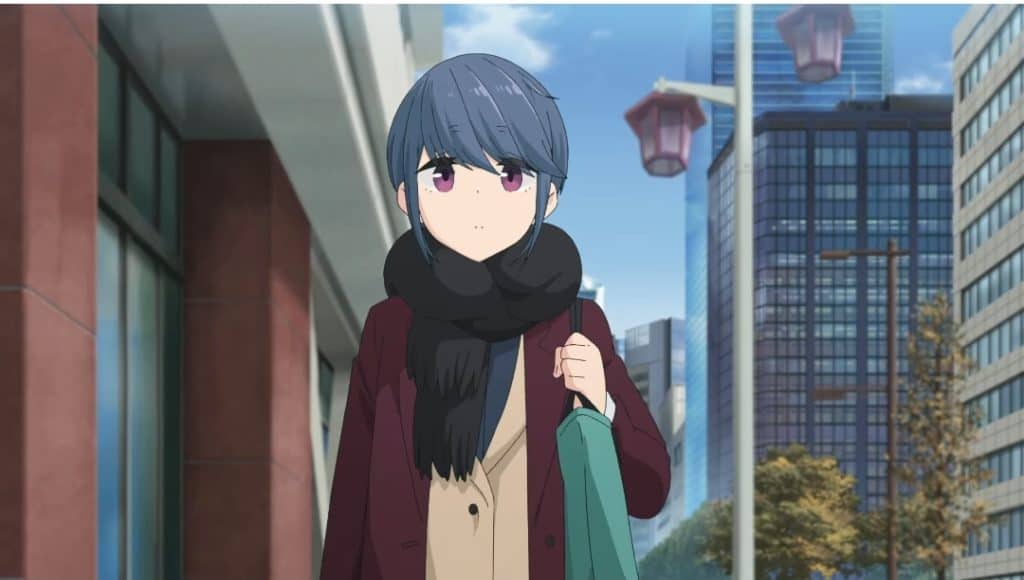 Miscellaneous Background Information to Educate You

Are you planning to watch this movie?

Tell us your thoughts, and join us on Discord, Facebook, Twitch, and Twitter where we’d love to see you!

Advertise with us
131
likes / shares
FacebookTwitter