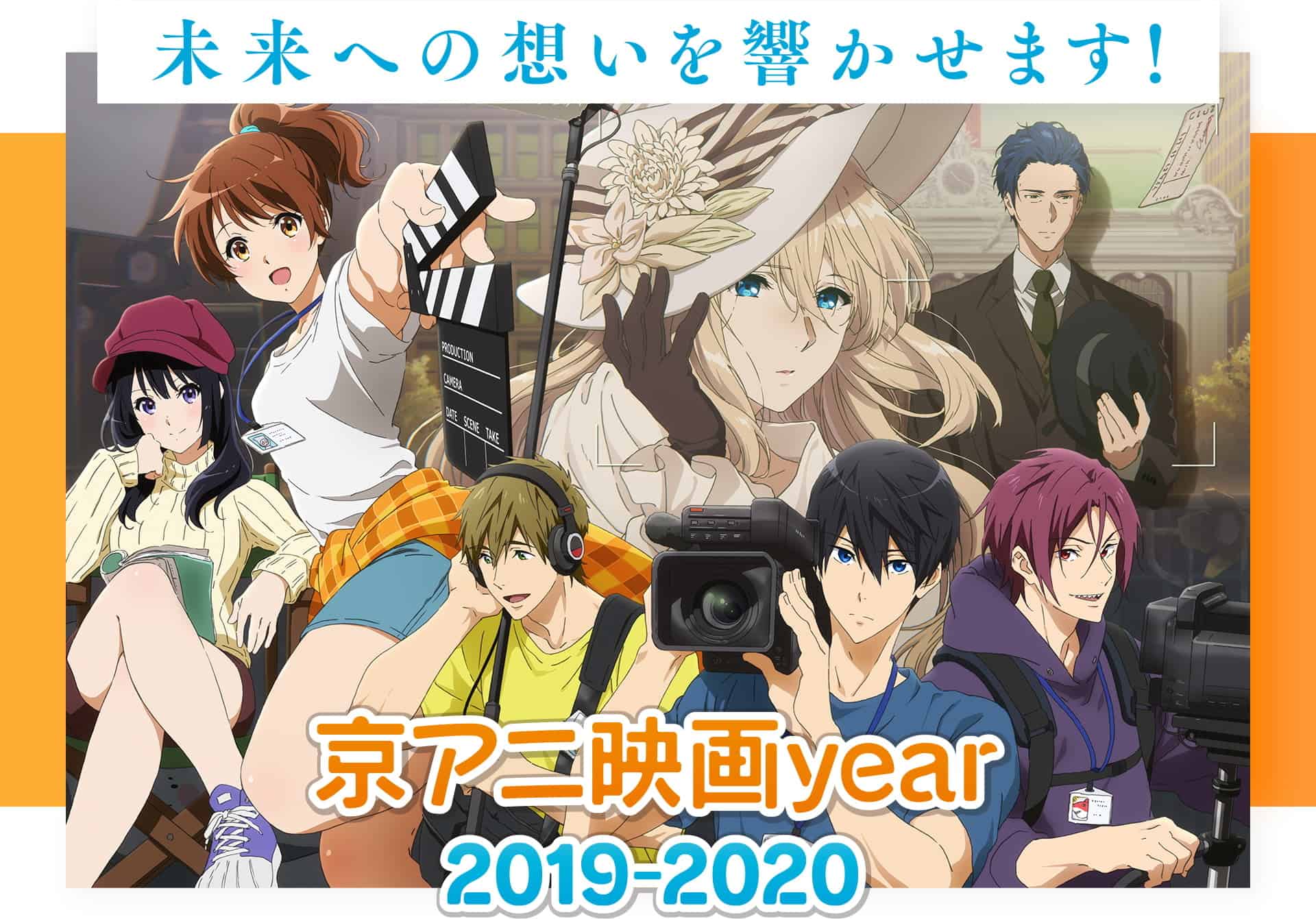 Just a few weeks ago, Kyoto Animation was the victim of a terrible tragedy, as their 1st Studio building was the victim of an arson that resulted in injuries and the loss of many lives. The studio has begun the slow process of recovery, and many of the employees have begun returning to work in one of the other operational studios. 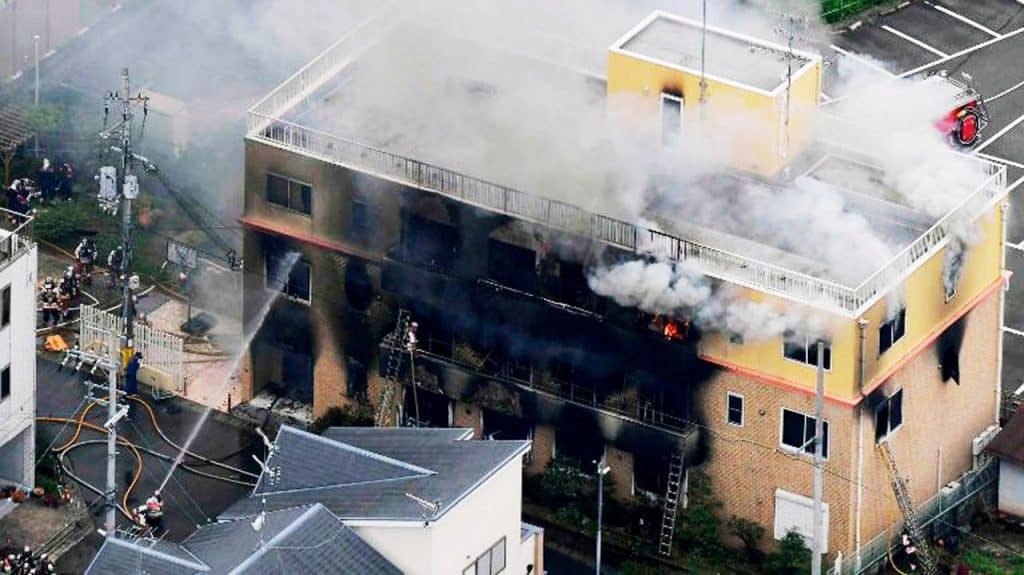 Due to overwhelming fan support, the studio took the time to issue an official statement, it wants the world to know that Kyoto Animation will go on, and will keep fighting to deliver works of emotional art.

“An unprecedented atrocity has robbed many of our friends and colleagues of their bright futures and has left many deeply injured. New from all over the world tell us that amazingly many numbers of people have sent us their hearts and prayers, which are like candles in the darkness, for those trapped in the darkness of deepest grief.

There are many friends and colleagues who are hospitalized and suffering, fighting for their lives. Please give us some time. We promise that Kyoto Animation will continue to create animation that helps people have dreams, hope and impress them. Kyoto Animation will continue to make its employees and staff lead happy lives, and contribute to society and the local community.

I assure you that Kyoto Animation will not give up, we will not go quietly into the night… we will not vanish without a fight!.”

The aftermath has left the anime industry in a state of indescribable shock as authorities try to piece together a motive. In the meantime, the city of Kyoto is considering stricter regulations on the sale of gasoline, with a voluntary measure asking gas attendants to verify a purchaser’s identity. 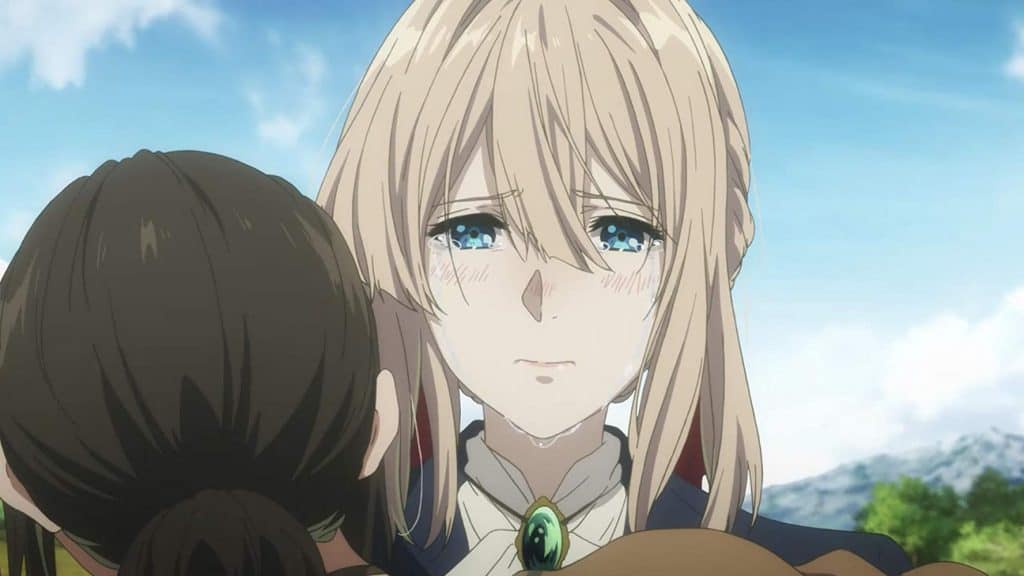 Kyoto Animation president Hideaki Hatta is considered to have the 1st Studio building demolished and turned into a memorial park for the victims. While not a formal proposition, Hatta stated that he would like Kyoto’s Fushimi neighborhood to return to tranquility and that the building’s conversion could aid in that.

In the meantime, Japanese and international fans have been trying to find ways to help the beloved studio recover. Sentai Filmworks and the Japanese Animation Creators Association have launched separate crowdfunding campaigns to raise aid. Alternatively, Kyoto Animation has set up an official bank account for donations.

No matter what channel you donate to, the funds will be used to help the families of the injured and deceased victims as well as rebuilding the studio’s infrastructure.  If you want to help these people who have entertained you. Just do it by clicking the link below

Comment below to let us know about the anime from this studio that you enjoyed the most.

Advertise with us
1760
likes / shares
FacebookTwitter