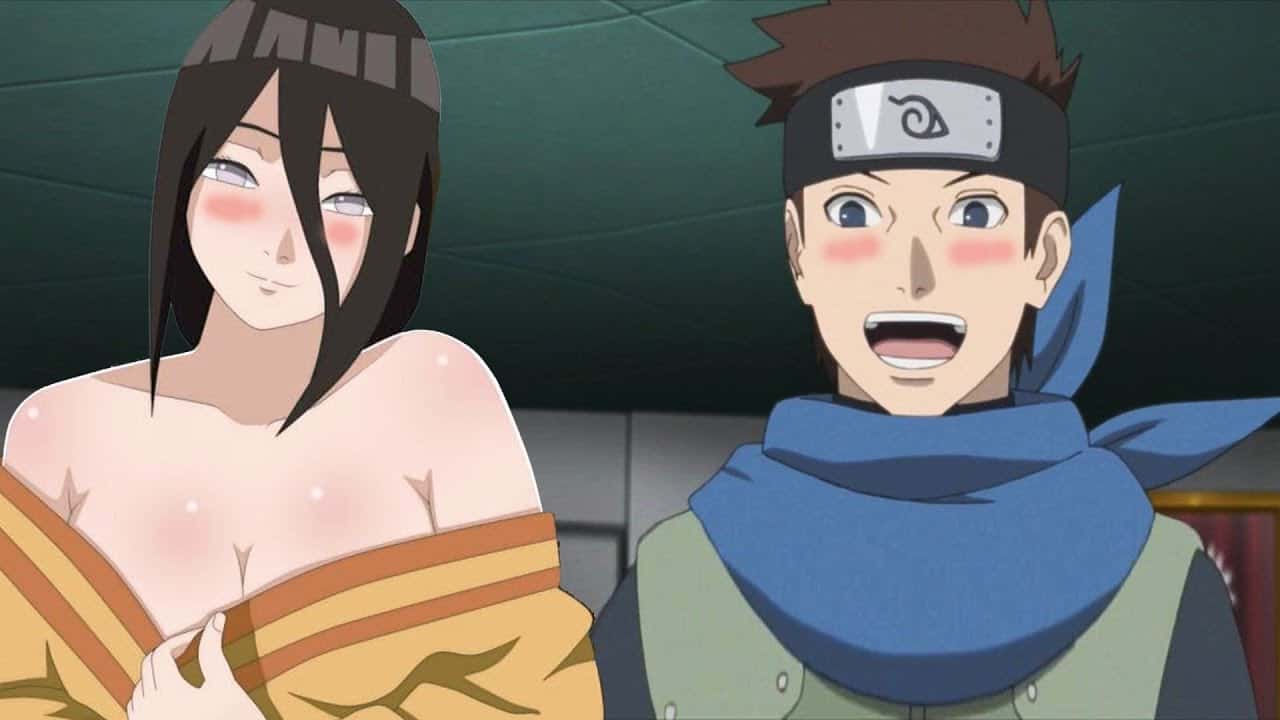 Relive the History of Arcades through this Awesome Kickstarter Project

Introduced as a pervy, mischievous kid, he becomes very popular because of his unique heritage and personality. He is the Third Hokage’s grandson and member of the prestigious Sarutobi clan. In the main series, he becomes Naruto’s rival and very powerful.

We also see him going toe to toe against Temari. He shows so much promise that we thought he would be a big deal in the future.

Adult Konohamaru should be OP, right? Or, at least, something close to OP. He is now a Jounin and if you look at the story structure, he is the Kakashi for new team 7. Let’s just allow that to sink in for a minute and think. Kakahi was/is a badass who has many shining moments. Whatever happens, we know we can rely on a Kakashi Sensei. But can you say the same thing about Konohamaru? No.

However…we have seen a few of Konohamaru’s fights in the Boruto series. The Wind Style Rasengan he uses against the rogue ninja is the coolest move, recently.

Konohamaru’s fight with Deepa and Victor is indeed disappointing. We won’t spoil it. Watch at your own risk. If you once loved the pervy, powerful Sarutobi, well, he’s unfortunately not the same kid.

This is a complicated subject. Konohamaru has enormous potential, is a master of various elements, and can use Fire Release: Ash Pile Burning like Asuma. Also, he can summon toads and has a connection with the Monkey King, Enma.

Sadly, his potential is wasted as the focus is mostly on Boruto, Sarada, Mitsuki, and other new-generation characters. They could have easily shown Konohamaru’s power in a full-blown fight but that hasn’t happened yet. There is some hope in the future, though. Hopefully, they flush out his full potential ASAP.

There was talk about him being weak. But we can assure you he is strong, very strong. He is a genius and can use Wind Style Rasengan with wind nature manipulation. It’s merely that the focus is on the new generation and doesn’t favor the old cast. The manga is promising for Konohamaru but nothing’s set in stone.

We believe Konohamaru is an amazing genius when portrayed favorably.

Let us know your take on this. If we missed anything, feel free to correct us in the comments. See ya 🙂