The official website for the television anime of Tomohito Oda’s Komi Can’t Communicate (Comi-san wa Comyushō desu) manga has begun streaming a new promotional video for the second anime season. The second season will premiere on TV Tokyo and other channels on April 7 at 12:00 am JST. Netflix will stream the second part later in the year.

This series has recently unveiled the first trailer for its second season, with the first episodes of the anime franchise becoming a hit, introducing fans to the world of a shy girl who isn’t attempting to save the world or defeat a terrifying monster, but rather, is looking to make 100 friends.

Komi Can’t Communicate has been one of the biggest original anime brought to Netflix. The anime’s first season premiered on TV Tokyo and other channels on October 6 last year. The anime started streaming exclusively on Netflix in Japan on October 7. Netflix debuted the anime outside of Japan on October 21, two weeks after its Japanese premiere, with new episodes weekly.

Oda launched the manga in Weekly Shonen Sunday in May 2016, after first publishing a one-shot version of the manga in September 2015.

Studio OLM works on continuing the adorable adventures of Komi. 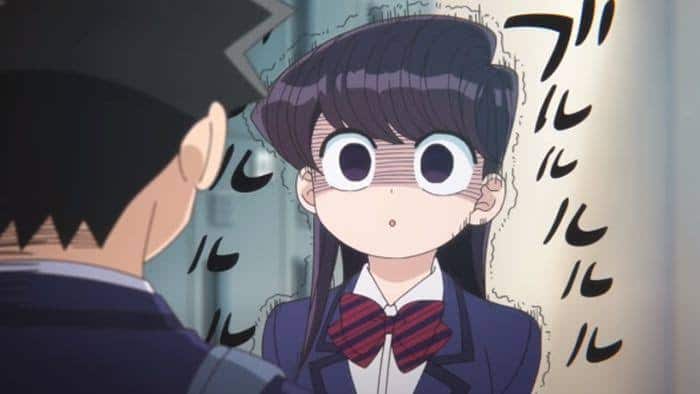 Tell us what you think of this anime.