The first teaser trailer for the TV anime adaptation of Kouko Shirakawa’s Kokyu no Karasu (Karasu in the Inner Palace) novel has been released. Aniplex recently began streaming the teaser promotional video for the television anime, and the video previews the characters’ voices.

Shirakawa launched the novel series with illustrations by Ayuko (The Earl & the Fairy) in April 2018. The seventh and final volume shipped on Thursday.

The anime premieres in October 2022.

The “Chinese Fantasy Tale” novel series follows Ryu Jusetsu who is a concubine to the ruling emperor but never summoned to perform her imperial duties, until one night the current emperor Koushun appears at the harem chambers with a haunted jade earring. Their encounter is set to unravel history as we know it.

The novels’ story centers on Uki, an imperial concubine who has never been called to the emperor’s bedchambers, and maintains a singularly unique life within the harem chambers. Seen by some as having the appearance of an old woman, and some others as a young lady, she is known to use mysterious magic that helps with everything from finding lost items to inflicting curses. When a circumstance makes the emperor call on her, their meeting will change history. 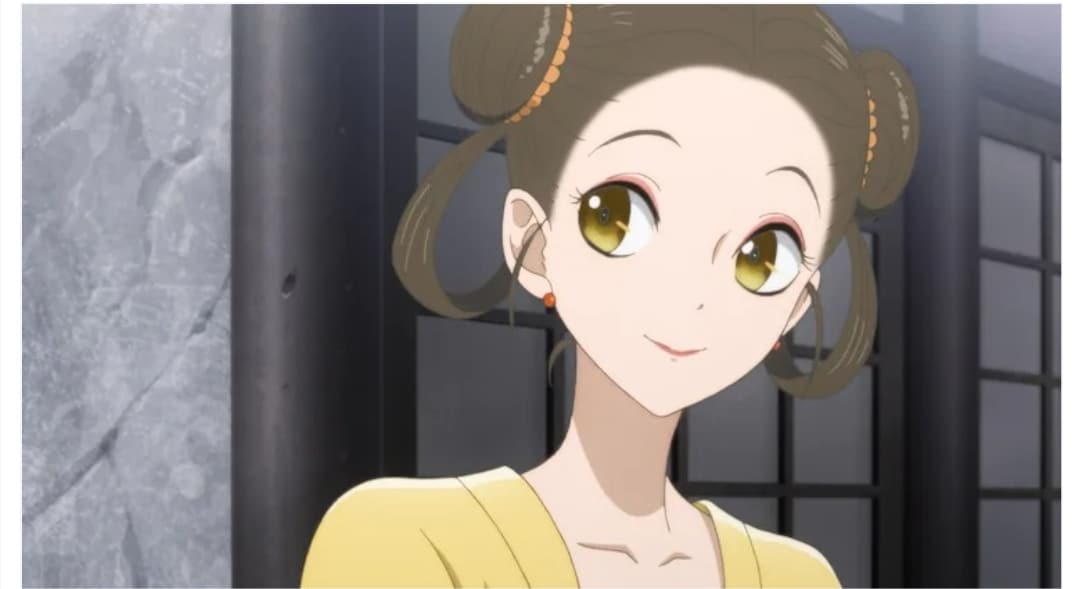 What’re your thoughts on this anime? Will you be watching it?

Advertise with us
221
likes / shares
FacebookTwitter