Think back to your first love or romantic relationship. How did it start? Was it a shy request for your number? Your friend letting you know someone was interested in you? Maybe it was something more direct, like someone telling you that they would like to see you sometime?

In Japan, the relationship actually starts with something along the lines of “I love you”.

What is the Kokuhaku?

Ahh, the kokuhaku. The initial confession before the beginning of a blossoming relationship. We’re not exaggerating when we say that many couples actually begin their journey together with an “I love you” confession, but it’s not necessarily as weighted a phrase as many people may think. 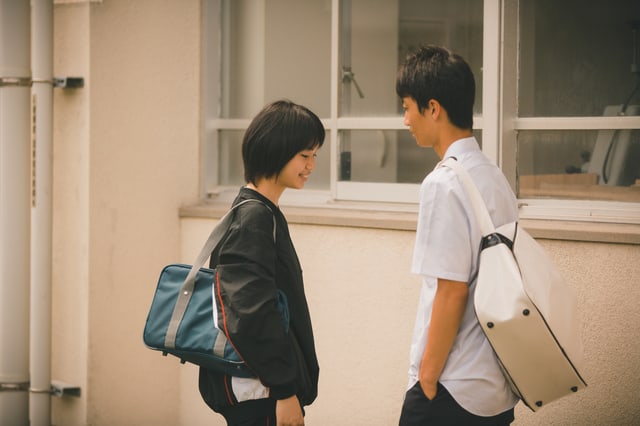 You see, in Japan, there’s a bit more structure in the dating process. Whereas in many western countries, relationships may develop a bit more organically through a few dates and time spent together, in Japan, a kokuhaku needs to happen before any of that.

Kokuhaku, or a confession, is the very first thing exchanged between two people for them to begin a relationship. You could be thinking that after some time spent together, you’re on the road to becoming a couple, but that effort could amount to nothing if no kokuhaku is made.

If you’ve watched a few romance-genre anime before, you would know that a kokuhaku is no small feat! Usually, when someone has a crush on another person, they will try to build up the courage to make a kokuhaku. As with most confessions, though, this doesn’t always necessarily result in a resounding “yes!”.

The most basic and common phrase to use is, “Suki-desu. Tsukiatte kudasai?”. This translates to “I like/love you. Will you please go out with me?”.

Let’s break down “suki-desu” a little bit more, shall we? In the Japanese language, this phrase is interchangeable between “I like you” and “I love you”. However, when translating to English, it doesn’t necessarily hold the same weight as saying “I love you” to the person you’re in love with.

Rather, it’s a lighter phrase, usually used when confessing your feelings for someone. It could also be used when describing your love for an object, like food if you’re a foodie. 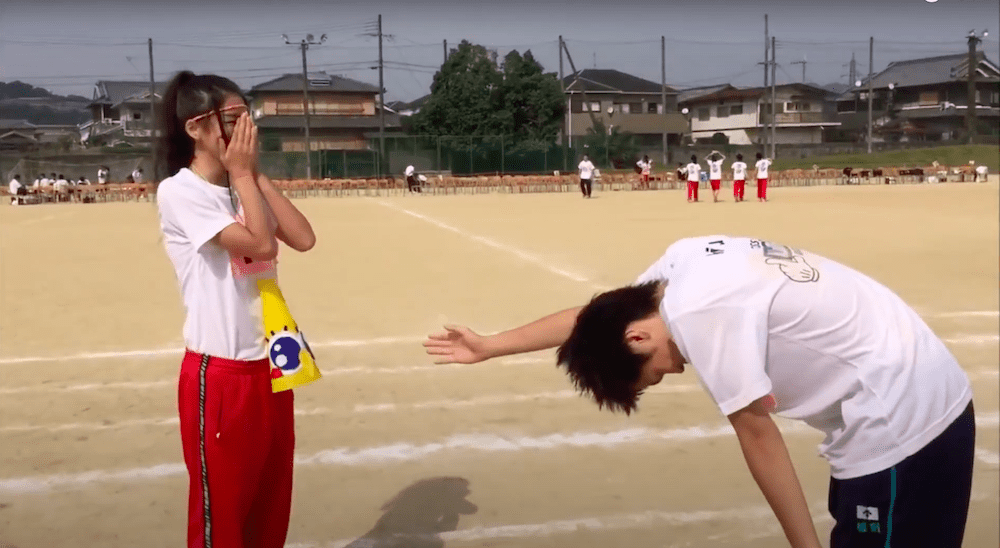 If you’re wondering whether this is a bizarre phenomenon only existing in anime and Japanese dramas, it’s safe to say that it is not! Even today, if you ask a handful of couples on the streets of Japan, most will say that a kokuhaku was what started their relationship. Females in particular place strong emphasis on a proper kokuhaku before agreeing to be in a relationship.

What Dating Means in Japan

The dating process, then, is a little different in Japan. You may have gone out on a few light dates with someone, or even participated in group dating, but again, if a kokuhaku hasn’t happened, you are not dating.

Some people find the ambiguity of the pre-dating phase so overwhelming that they will confess their love before even the first date!

The concept of cheating is also a little different in Japan. You may have accepted a kokuhaku before the first date, but if you see another person after accepting, you may as well be cheating. Accepting a kokuhaku is pretty much tantamount to entering a serious relationship!

The phrase “Aishiteru” is also a direct translation of “I love you”, but this is one of the most weighted phrases one could utter in Japanese. In foreign countries, after developing a relationship and spending enough time together, confessing your love on a regular basis is a common thing.

However, in Japan, “aishiteru” is reserved only for the purest of moments, for those who are truly special and will seemingly always have a place in your heart. 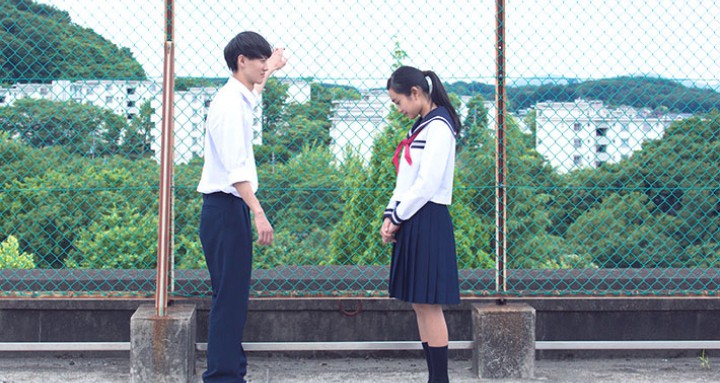 Keep that in mind if you’re planning a kokuhaku, because uttering the wrong phrase could have the person running in the opposite direction!