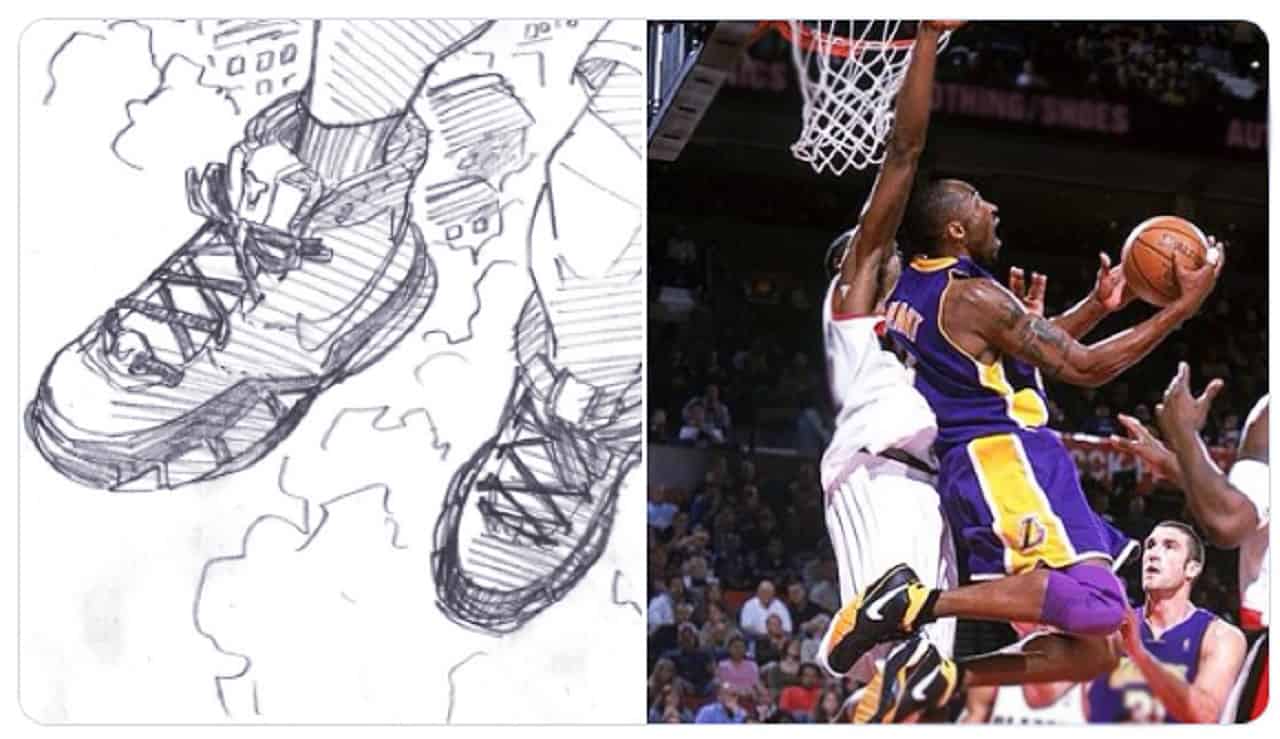 Top 5 Anime to Recommend for Newbies

So it was no surprise for millions of anime fans worldwide seeing the Boku no hero creator subtly paying tribute to the man who would go down in history as the Laker’s greatest ever player.

The death of Kobe Bryant and seven others in a helicopter crash came as a huge shock to all and sundry and the days after have been filled with tributes to the basketball legend.

On the anime front the talented artist Horikoshi led the front, with his sketch to promote the MY HERO ACADEMIA :HEROES RISING movie.

The movie has already witnessed so much success in Asia ahead of it release in the US and Australia.

The sketch shows our hero izuku midoriya surpassing his limits as he saves the day with two kids on his arms.

We can see Bakugo flying to a moon that bears a funny resemblance to todoroki, however what stands out in the sketch is that the ever present Jordan on midoriya’s feet has been replaced by Kobe Bryant’s signature Nike shoes.

Thanks to the eagle eyed fans on Twitter who quickly pointed out this tribute because it might have been too easy to miss.

You're a legend for this Horikoshi 🙏🏽 pic.twitter.com/y5Jz9d3VDW

What do you think about Horikoshi’s tribute and what is your opinion on the new My Hero Academia movie?

Advertise with us
145
likes / shares
FacebookTwitter