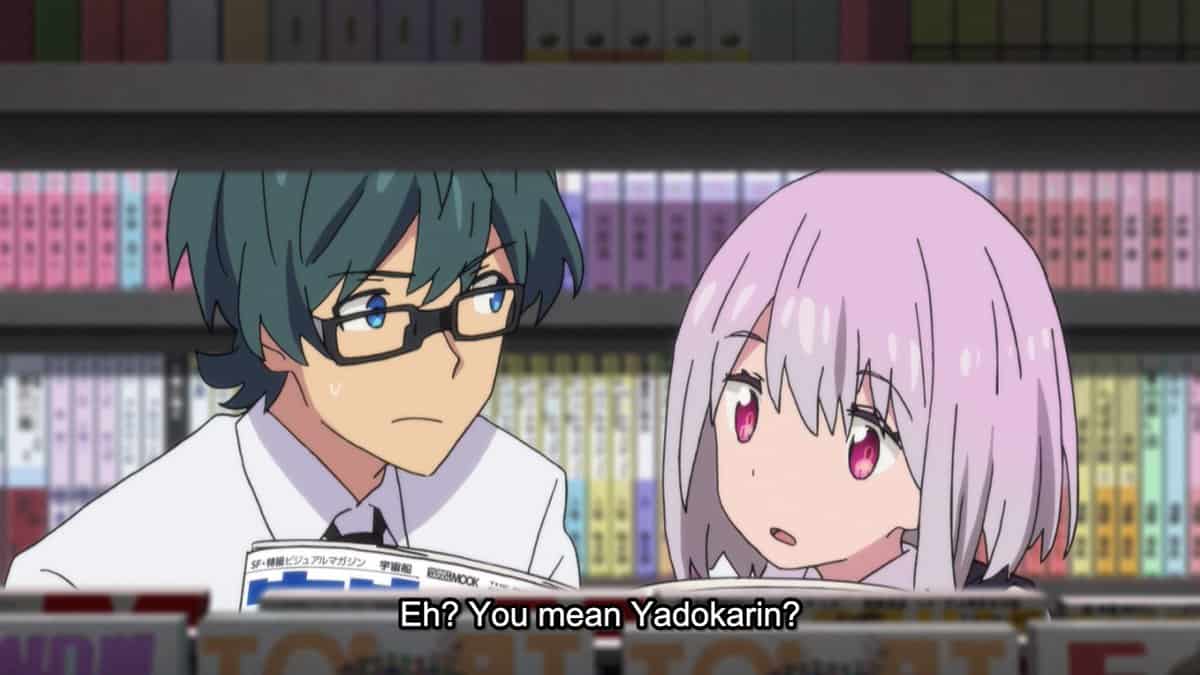 With Anime and Manga enjoying fine runs in the global market and Japanese pop culture becoming more accepted, it is now easier to pick content to your taste however there is also the danger of offensive material staring intently at your face.

Politics, legislation and cultural differences would always be a topic on the anime and manga scene and it popped up once again in far away Australia, Sydney to be precise where a legislator forwarded her complaints to the Kinokuniya bookstore in Sydney.

Kinokuniya’s vice president Keijro Mori, swiftly took action and replied to the legislators letter. Keijro Mori confirmed that the books would be pulled down and staff have taken to work already to tackle the issue. In his words “Staff have been provided with updated special-order guidelines to ensure that these titles are no longer available to order into the store”.

Kinokuniya being one of Australia’s largest manga distributors have now removed seven manga titles from their book shelves, the books affected are : Eromanga Sensei, Sword Art Online, Goblin Slayer, No Game No Life, Inside Mari, Parallel Paradise and Dragonar Academy.

Keijro Mori also stated that the book store has began communications with the Australian classification board over the issue. When responding to wether the manga titles have been removed globally, he stated “In terms of our action globally, wherever our stores are situated we respect local law and culture, and make ordering decisions respectively and accordingly”.

Ms Bonaros is a former chief of staff to South Australian senator Stirling Griff, who earlier this year infamously called on the classification board to review all anime and manga in Australia.

Senator Stirling Griff called for the ban of Sword Art Online for what he labelled as the abuse of children.

This ordeal has generated reaction online as a lot of fans see it as the western world’s lack of tolerance to Japanese culture and what some netizens have revealed to be the west’s plan to censor and regulate Japanese creatives in a ploy to take over the industry. This line of thought was equally rampant earlier this month when Amazon took down some light novel and manga series.

What do you feel about anime and politics intertwining, do you agree with Kinokuniya taking down the manga titles?

Disclaimer: This article and any content relating to aforementioned topic is 100% my personal thoughts and opinion and not presented as fact or claims. The views and opinions expressed do not reflect the official policy or position of UltraMunch. Any content provided by our bloggers or authors are not intended to malign any religion, ethnic group, club, organization, company, individual or anyone or anything.

Advertise with us
410
likes / shares
FacebookTwitter