The Kingdom anime series, based on Yasuhisa Hara’s historical Kingdom manga which recounts real historical events that helped in forming the nation of China, has announced via its official Twitter account that the third season of the anime will be returning soon.

The official account also posted a promo video to that effect.

The third season of Kingdom premiered last April. It lasted for five episodes but had to come to a stop because of the coronavirus pandemic that affected the anime industry and the world at large.

The Kingdom anime production committee explained that production had been going forward with enough time allotted but the Japanese government’s state of emergency declaration against the new coronavirus disease (COVID-19) greatly impacted the production schedule.

Kingdom‘s third season will return on April 4 and this time around, it will restart airing from the first episode. The promo video gives fans a better idea of what the third season has in store for Xin as the upcoming installments will continue to cover the Alliance Arc from its manga source material. 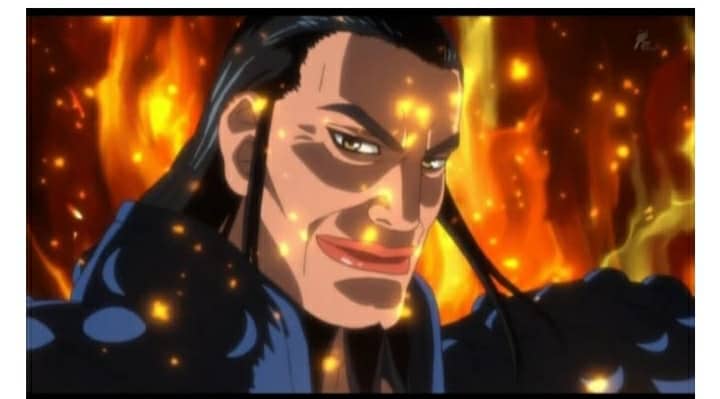 Kingdom anime has grown by leaps and bounds in Asia, amassing a large fan base since the manga began in 2006. The manga launched in 2006 and has since published over 50 volumes.

Hara said he is considering writing up to 100 volumes. Kingdom manga inspired a live-action film adaptation by Shinsuke Satō that opened in Japan in April 2019.

However, in terms of popularity, it has been difficult to find success in North America. Funimation will stream the anime as it airs in Japan.

Top 7 Best Spring 2020 Anime to Put on Your Watchlist

The third season has a new production staff. Kenichi Imaizumi (Reborn!, Brynhildr in the Darkness) is directing the anime at Studio Signpost. Noboru Takagi (The Legend of the Galactic Heroes: Die Neue These, Golden Kamuy, Baccano!, Altair: A Record of Battles) is in charge of series scripts. Hisashi Abe (Sorcerer Hunters, Berserk (2016), Psycho-Pass: Sinners of the System) is designing the characters. 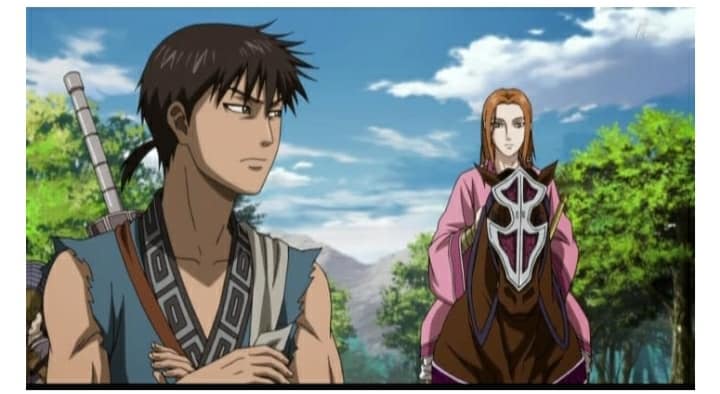 Will you watch “Season 3” when it resumes?