The upcoming water polo anime by Studio Mappa has finally announced its premiere date, and it is not too far away from now. Fans of the sports genre will be happy with this latest development.

The official Twitter account for the RE-MAIN television anime series has revealed some new cast members, a key visual, and the release date of the series.

The anime will premiere in TV Asahi‘s “Numanimation” on July 3 and with the reception it has gotten on social media, it is safe to say a lot of anime fans are waiting for it to debut.

Three new cast members were also unveiled, joining a list of a talented cast, and they include: 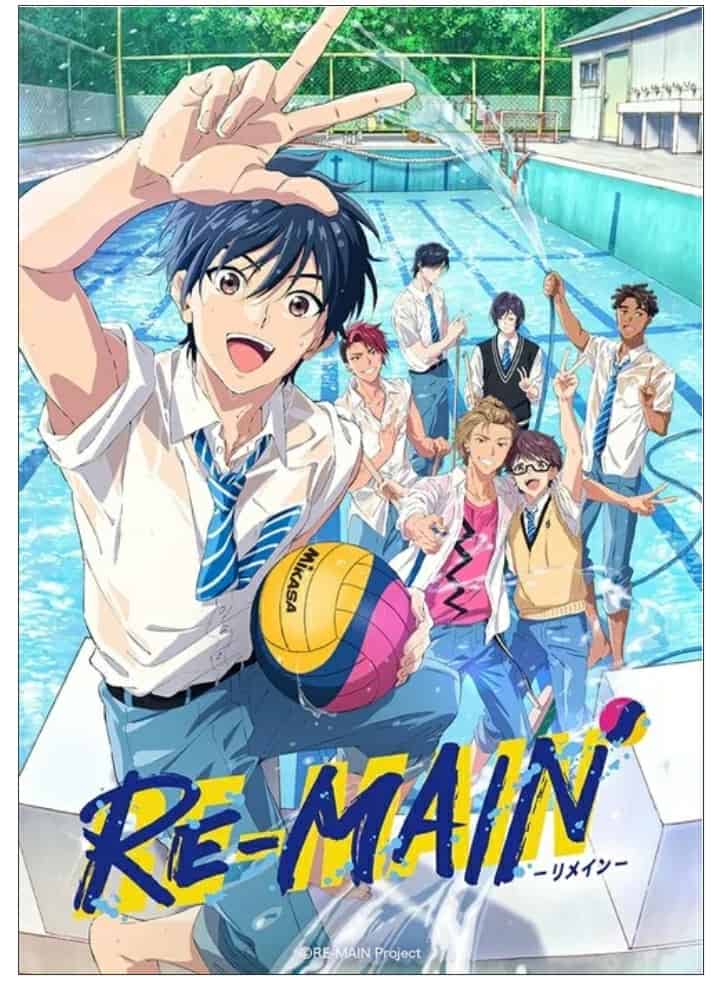 The new key visual shows the main character, Minato, and a group of friends in a water polo scenario. 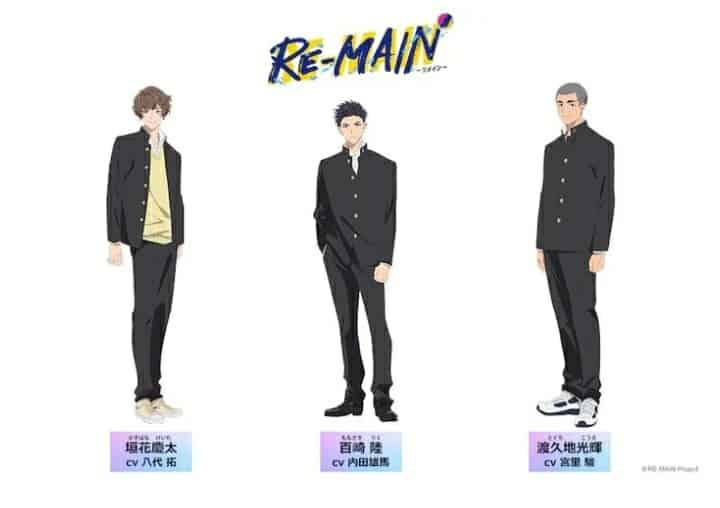 RE-MAIN TV anime has an impressive staff list as Kiyoshi Matsuda (Kakegurui “Season 2”) is directing the anime at MAPPA under Nishida’s supervision.

Top 15 Anime Babes (Is Your Waifu On This List?)

The sports anime will focus on Minato, a talented water polo player who stopped training after a traumatic accident in the winter of his third middle school year. He picks the sport back up again with a new team when he starts in high school but the fledgling team runs into many problems and Minato must work through his past trauma in order to become the player his team needs.

How excited are you for Mappa’s latest project to come out this summer?

Advertise with us
79
likes / shares
FacebookTwitter