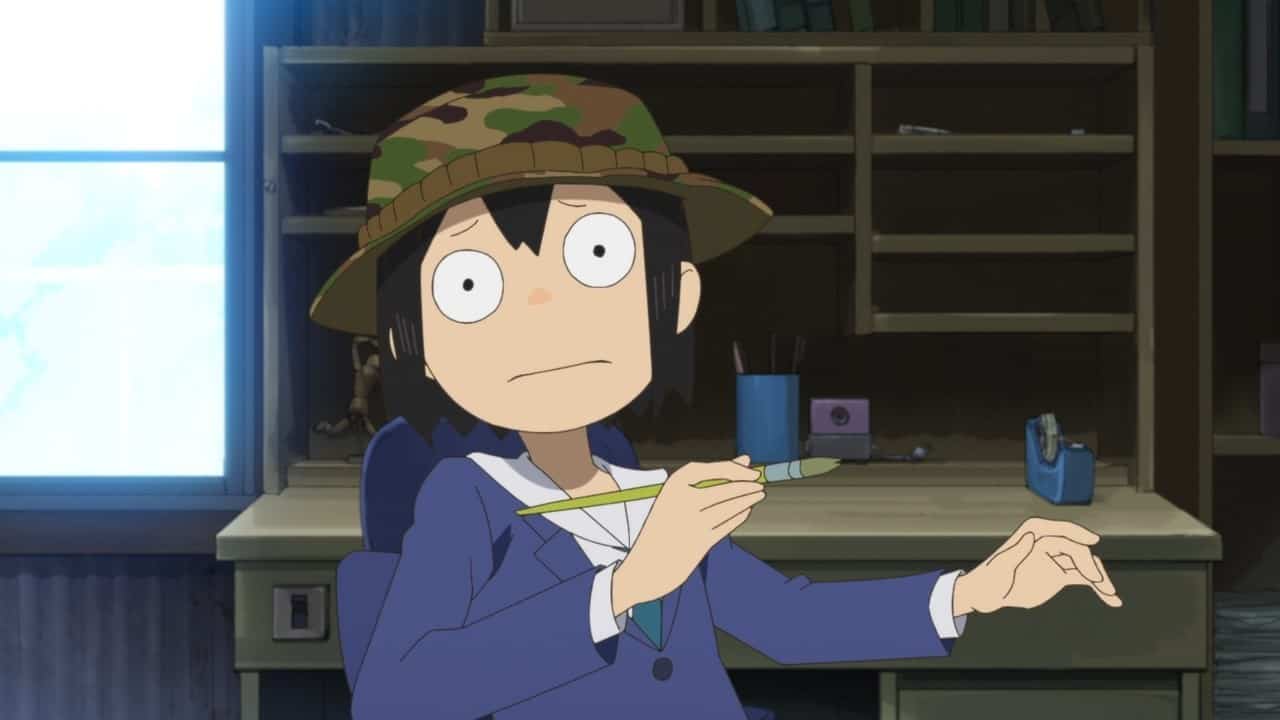 With 2020 turning out to be such an unforgettable year, it’s too easy to forget the great shows that blessed our screen this year. Keep Your Hands Off Eizouken! is undoubtedly one of the best television anime series that premiered in 2020. The January hit series is a comedy series written and illustrated by Sumito Ōwara.

To anime and manga fans, it is a thing of great joy to see anime receive global recognition outside the anime industry. Keep Your Hands Off Eizouken! garnered global popularity in January after its release.

Traditionally, The New York Times makes a list of the best shows for each year, and not even the chaotic nature of this hectic year could put a stop to it. The New York Times’ “Best TV Shows of 2020” includes media that both premiered and ended this year.

Keep Your Hands Off Eizouken! finds itself among other critically acclaimed shows such as Better Call Saul, I May Destroy You, Normal People, and What We Do in the Shadows.

The manga, by Sumito Ōwara, has been serialized in Shogakukan‘s seinen manga magazine, Monthly Big Comic Spirits, since 2016 and collected in five tankōbon volumes as of January 2020.

The 12-episode anime TV series ran from January 5 to March 22 and is produced by Science Saru. These are 12 mind-blowingly, comedic episodes that won’t leave your mind, even after months of ending the series. James Poniewozik has been very outspoken about how brilliant the series is.

The manga series was nominated for the 11th Manga Taisho Awards in 2018 and it won the top Bros. Comic Award in 2017. In March 2020, the anime series won one of four monthly Galaxy Awards.

Keep Your Hands Off Eizouken! follows three high school girls attempting to create their own anime show. The main characters are the curious and imaginative Midori Asakusa, animator and model Tsubame Mizusaki, and money-loving Sayaka Kanamori.