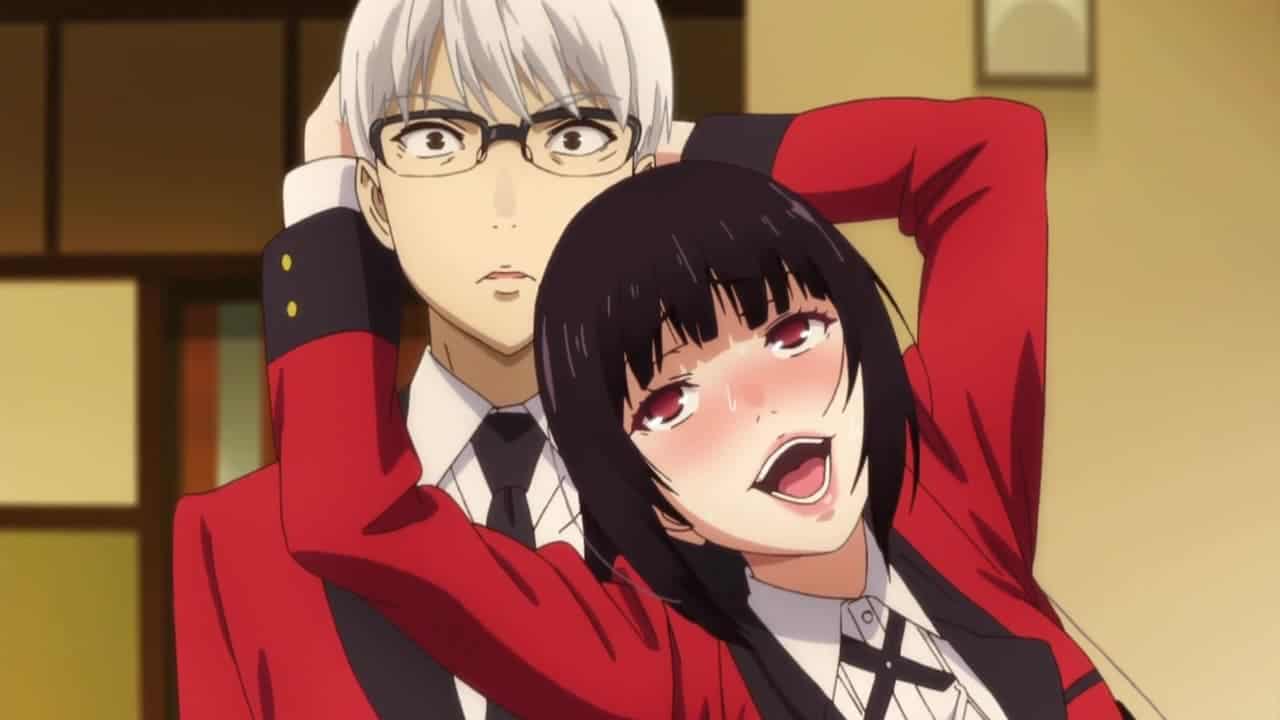 Sony Buys Crunchyroll and Merges it With Funimation

The popular gambling-focused Japanese manga, Kakegurui: Compulsive Gambler- written by Homura Kawamoto and illustrated by Toru Naomura- has been well received by fans over the years. Its success led to a spinoff manga, anime, and a live-action movie for the franchise.

The original Kakegurui: Compulsive Gambler manga launched in Square Enix’s Gangan Joker magazine in March 2014 and in 2019. It had over 5 million copies in print. Now, the franchise is going to expand even more as Square Enix has revealed that Katsura Saiki‘s Kakegurui Twins manga spinoff is inspiring a live-action television series that will premiere in 2021. Fans will be pleased to know that Aoi Morikawa will return from the previous live-action shows to continue her role as Mary Saotome, who is the heroine of this spinoff show.

This spinoff manga, Kakegurui Twins, is a prequel to the original Kakegurui: Compulsive Gambler manga. The manga has been serialized in Square Enix’s Monthly GanGan Joker since its October 2015 issue and has released ten tankōbon volumes in Japan so far.

Here’s how Yen Press describes Kakegurui Twins: “A year before Yumeko Jabami graced the hallowed halls of Hyakkou Private Academy, Mary Saotome got her own start at the gambling-addicted school. Can this normal girl achieve her own rags-to-riches story through wits and luck? Find out in this prequel to the mega-popular Kakegurui!”

Among the returning staff is Tsutomu Hanabusa, the director of the previous live-action film, and he will direct this spinoff live-action series. Shinya Nagano, who directed the previous TV series, will also be returning. Minato Takano and Hanabusa are also returning from the previous series as scriptwriters.

25-year-old fashion model/actress, Aoi Morikawa, will reprise her role, and now has to portray a 15-year-old Mary Saotome. This is what she has to say, “I’ve grown three years older since the filming of the first season, but in Twin, Mary’s age has dropped by one year to 15. I don’t know how much longer I will be able to stay youthful or wear the school uniform, but I want to give you a fresh look at Mary, a freshman in high school, so that you won’t feel uncomfortable with my actual age. The other new members are also really great people and we had a great time finishing the shooting. Look forward to the broadcast!”