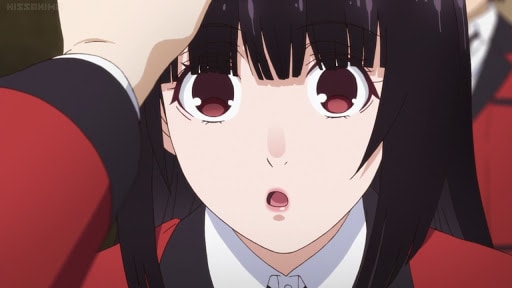 The popular gambling focused Japanese manga, Kakegurui – Compulsive Gambler, written by Homura Kawamoto and illustrated by Toru Naomura, has been well received by fans over the years- leading to spin off manga, anime, and a live-action movie for the franchise.

The sequel is temporarily titled Eiga Kakegurui Part 2 (Kakegurui: The Movie Part 2) and is expected to be ready for release in 2021. Not much has been announced about the sequel yet but the live-action film will feature returning staff as well as returning cast.

The Kakegurui live-action adaptation project started in 2018 with the launch of the live-action drama series. The drama series began with 10 episodes for its first season, airing from January to March in 2018. The second season consisted of five episodes in 2019.

Among the returning staff is Tsutomu Hanabusa who directed the first film and will be returning to direct the sequel (popular for works on Sadako 3D, Keep Your Hands Off Eizouken). Minato Takano is back to write the screenplay. This sequel will tell an original story which will be supervised by manga writer, Kawamoto.

All of the main cast are returning including Minami Hamabe, who will portray the protagonist, Yumeko Jabami.

She is quite excited to reprise her role saying,

“Believe it or not, Kakegurui will get another film! And thankfully, our beloved regular cast members will return! I couldn’t get enough of the fun and the suffocating tension of the gambling battles during the filming of Kakegurui. It’s thanks to all of you who support us that we can return to that space again. We’ll be filming to bring you the best Kakegurui ever!”

The original Kakegurui – Compulsive Gambler manga launched in Square Enix‘s Gangan Joker magazine in March 2014 and at 2019, had over five million copies in print.

Advertise with us
261
likes / shares
FacebookTwitter