With the massive success of the first and second seasons of Kaguya Sama: Love Is War, it didn’t take long for the anime to be confirmed for the third season.

However, before the third season comes, Kaguya Sama: Love Is War will treat its fans to a three-episode OVA special.

These new OVA episodes will be released together with the 22nd volume of the manga on May 19. The promo video gives fans a glimpse of what to expect from the OVA and it looks good.

There is no information regarding an international release for this OVA yet so international fans might even get the third season before the OVA. 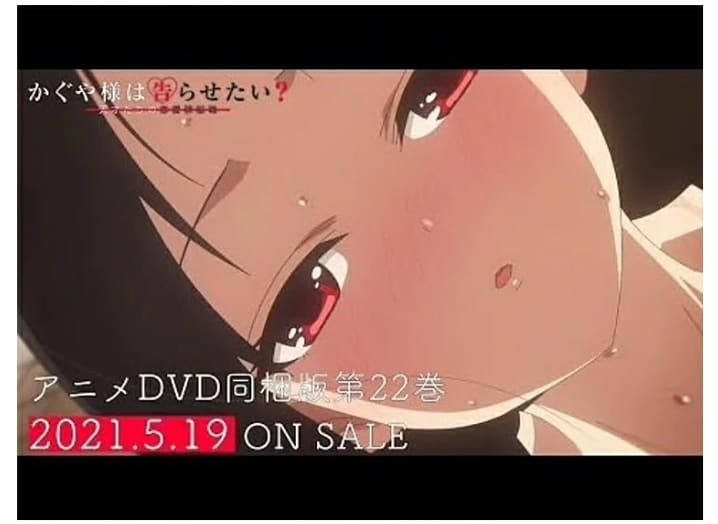 Aka Akasaka began the series in Shueisha’s Miracle Jump magazine in May 2015 but moved to Young Jump in March 2016. The manga has also inspired two spinoff manga series.

The original manga by Akasaka has inspired a television anime series that currently has two seasons and also inspired a live-action movie that premiered in Japan in 2019.

The two seasons of Kaguya Sama: Love Is War have been hits thus far. The first season ran for 12 episodes in 2019 while the second season premiered in 2020.

Both seasons are streamed by Funimation. The third season of the franchise’s television anime has already been confirmed.

What are your thoughts on the promo video for the OVA?

Advertise with us
130
likes / shares
FacebookTwitter