The romantic comedy anime Kaguya-sama: Love is War has unveiled the main trailer for its upcoming third season. The video features the theme songs for the anime. The respective artists and song titles were announced earlier, but this is the first time they’ve been included in a trailer.

In addition to the new trailer for season 3, Kaguya-sama anime also revealed a new key visual (below) and had a special pre-screening event in Japan.

The anime is set to begin airing on April 3 and will feature returning main cast.

Some of the returning cast members are:

Kaguya-sama: Love Is War follows student council president Miyuki Shirogane and vice-president Kaguya Shinomiya, who are secretly in love with each other. Too shy to confess their feelings, they constantly scheme to make each other confess first.

Viz Media is publishing the manga in English and describes the plot as:

As leaders of their prestigious academy’s student council, Kaguya and Miyuki are the elite of the elite! But it’s lonely at the top… Luckily for them, they’ve fallen in love! There’s just one problem—they both have too much pride to admit it. And so begins the daily scheming to get the object of their affection to confess their romantic feelings first…
Love is a war you win by losing.

For additional information on this anime, visit their official website. 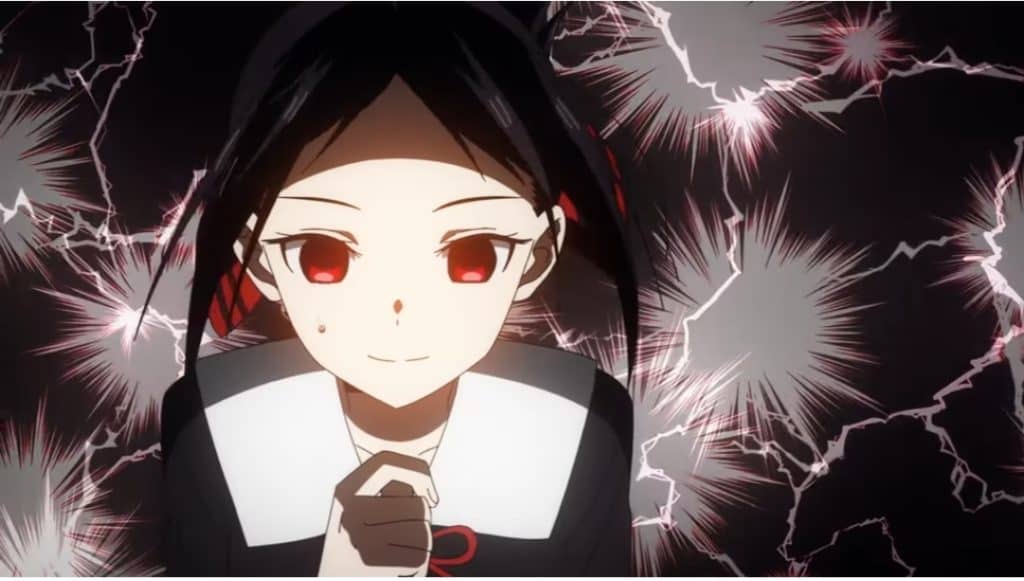 Advertise with us
580
likes / shares
FacebookTwitter