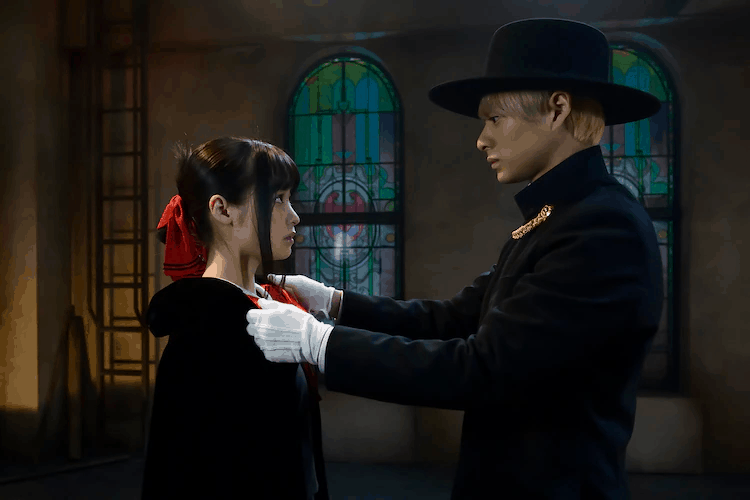 Kaguya-Sama: Love is War is a very popular Japanese romantic comedy manga that has a large following on social media. The writer and illustrator of this piece is the creative genius, Aka Akasaka.

The recently unveiled trailer contains both the film’s theme song “Koi Furu Tsukiyo ni Kimi Sо̄fu” (Thinking of You on a Moonlit Night When Love Falls) by idol group King & Prince, and the film’s insert song “Aitakute” (I Miss You) by Ado.

Based on the first film, the story revolves around two acquaintances – Miyuki Shirogane and Kaguya Shinomiya. Both are running a successful education business. But their work brings them closer every day. The only problem is their work ethic which does not let them listen to their hearts. So, what will Miyuki and Kaguya choose?

The live-action sequel is scheduled to open on August 20. The new poster shows the main characters, many of whom will be reprising their roles from the previous live-action movie.

It has been stated that the film will portray the events of the original manga’s “Sports Festival and Cultural Festival” arc focused on Yu Ishigami and Tsubame Koyasu. The arc was also portrayed in the second season of the anime. 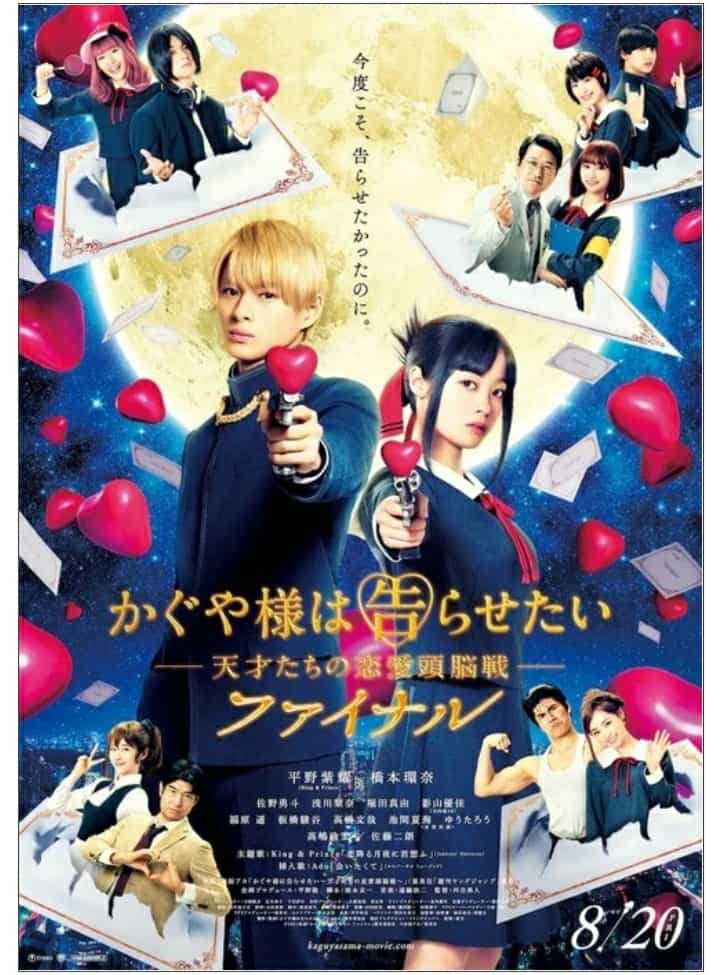 Viz Media is publishing the manga and it describes the story thus:

All’s fair when love is war!
Two geniuses. Two brains. Two hearts. One battle. Who will confess their love first…?!
Kaguya Shinomiya and Miyuki Shirogane are two geniuses who stand atop their prestigious academy’s student council, making them the elite among elite. But it’s lonely at the top and each has fallen for the other. There’s just one huge problem standing in the way of lovey-dovey bliss—they’re both too prideful to be the first to confess their romantic feelings and thus become the “loser” in the competition of love! And so begins their daily schemes to force the other to confess first! 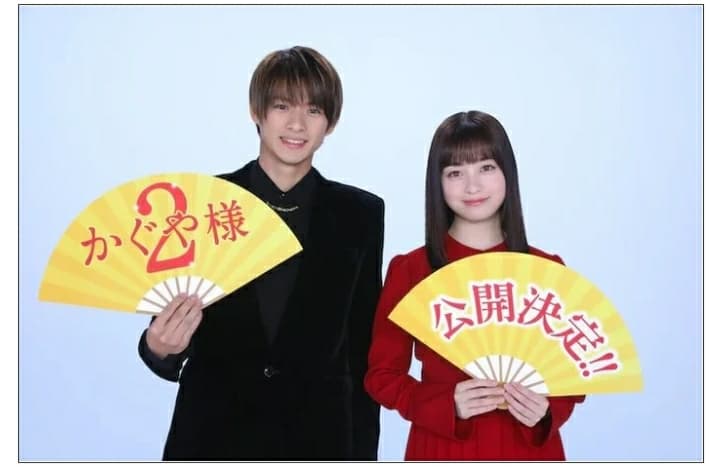 Among the cast are Shō Hirano and Kanna Hashimoto who are both reprising their roles as Miyuki Shirogane and Kaguya Shinomiya. Hayato Sano (Yū Ishigami) and Nana Asakawa (Chika Fujiwara) will also be returning. Mayu Hotta returns as Ai Hayasaka, Kaguya’s attendant. Jiro Sato will reprise his two roles as the doctor Shōzō Tanuma and the narrator.

The manga has inspired a TV anime series that will be getting a third season soon. 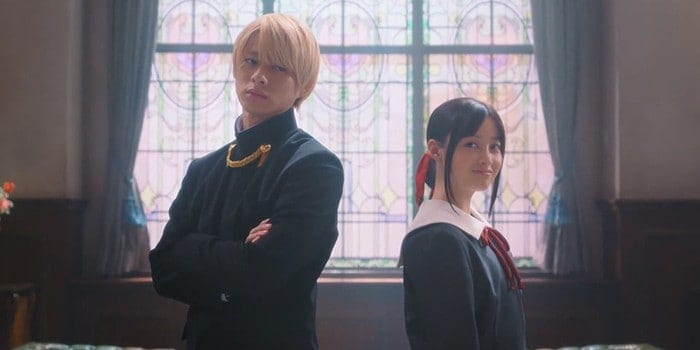 How much do you love this title?

Advertise with us
459
likes / shares
FacebookTwitter