FanimeCon Moves Online With a Guest Voice Actor This Year

The next big crossover in the Isekai community is finally here as anime and manga publishing company, Kadokawa, has released a promo video for an “Isekai Museum” that will feature storyboards, key animation, and artwork from Re:Zero, Overlord, KONOSUBA, and The Saga of Tanya the Evil anime.

This exhibition will open in the Kadokawa Culture Museum on July 17 and last until September 26.

The promo video was released on Kadokawa’s official YouTube channel. The video focused on the main characters of each Isekai series.

The Kadokawa official website has also confirmed this news and, to promote the exhibition, has since initiated a quiz that tests fans’ knowledge of these four series. The quiz has various difficulty levels.

The beginner-level quiz launched on May 1; the intermediate and advanced-level quizzes will launch on June 5 and July 3, respectively. Each quiz has 100 questions in total or 25 questions for each series.

The aim is to get a perfect score and fans who achieve that will be entered into a draw to win an original badge confirming their skill and knowledge of the four anime. 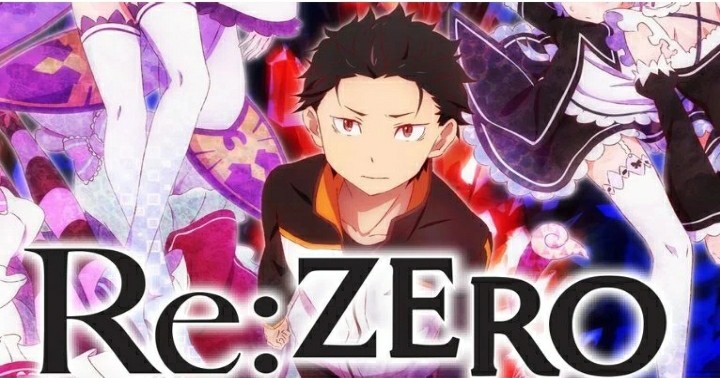 These popular hit Isekai anime are not new to collaboration as they have all been previously brought together in the crossover anime, Isekai Quartet, in 2019. Isekai Quartet features heroes Subaru Natsuki, Kazuma Satou, Ainz Ooal Gown, and Tanya Degurechaff being transported into another world where they all must attend class together.

Since then, Isekai Quartet has gotten a second season and, in the second season, the heroes were joined by the cast of ongoing Isekai anime, The Rising of the Shield Hero. It has been announced that the collaborative anime will be getting another season and even though nothing is known about it yet, we hope to see a character from another anime join the fray again.

For additional information about the Isekai Museum, you should check Kadokawa’s website!