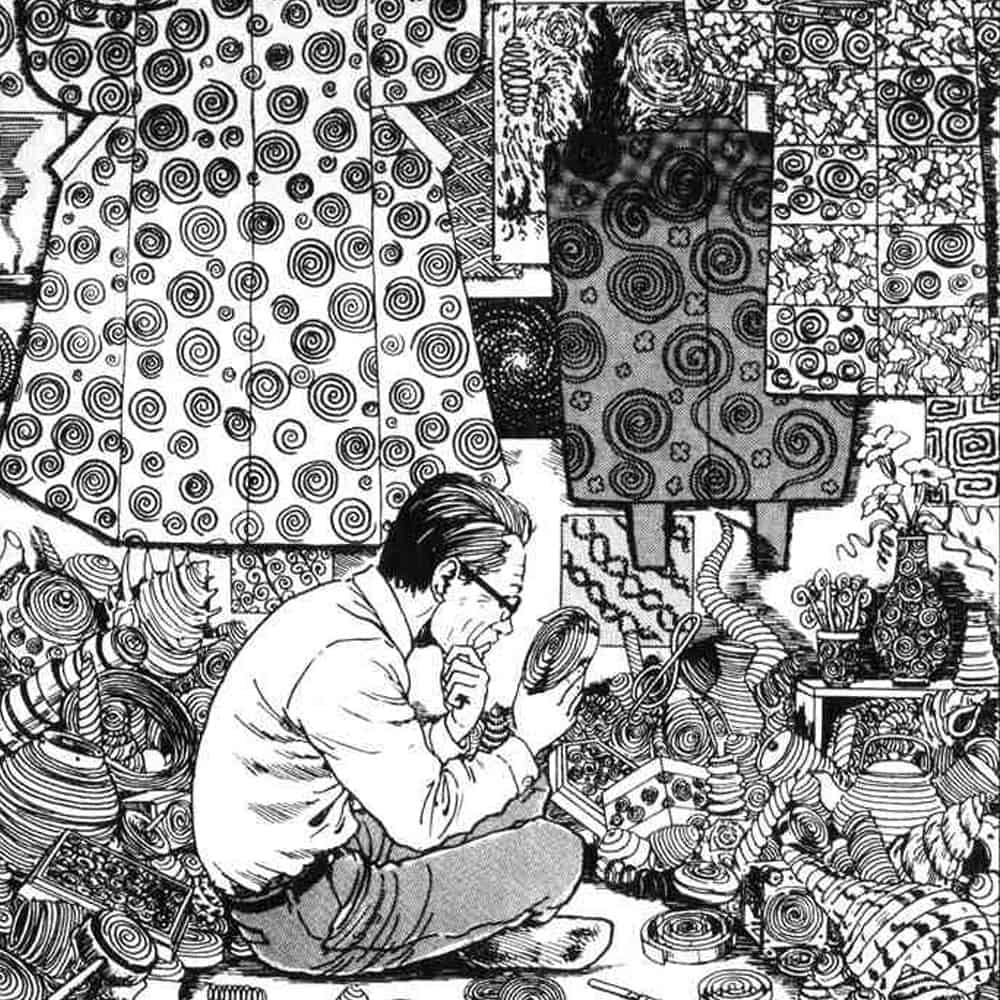 MangaRock Manga Piracy Site Is Getting Shut Down

When you knock on the doors to horror in the manga industry. You’d constantly get hit with one name “Junji Ito”. People who are familiar with his works, know-how mesmerizing his works have been. What makes his art stand out amongst the horde of other ducking under the umbrella tag of “Horror.”

Ito has been really successful at creating dread environments with a little bit of fading hope, manage to compile them in the first 10 pages. The reader may not feel the deep sensations of horror at the beginning, as they will be more focused on the characters but gradually they’ll be able to see what character sees every single day. Through with this reptation, you will be locked inside the world where the characters are locked in.

When the news broke out at Crunchyroll Expo 2019, one of the Junji Ito favorites are at the works to becoming an animated series. One of work is his best-sellers “Uzumaki”  will be coming to Toonami. It will be premiered in japan one year before the united states.

Uzumaki has always been one of my favorite manga of his, now I’m halfway down “Tomei” which is another great horror read from Junji Ito. Just like in Uzumaki, the world of Tomei sucked me right in after mere 4 pages by just converting the sentence below in pictures.

“A beautiful high school girl gets murdered by a serial killer, who dispersed her body throughout the town”

Ito managed to cover all that in the 4-5 pages with an immense amount of detail to every scene, in every picture, inside the square. That included her crush, highschool mates, her friend, people of the town and the most disturbing thing in any Ito’s manga, the town itself.

Many of ito’s fan went on to twitter-verse to let their excitement out.

TOONAMI IS MAKING AN ADAPTATION OF UZUMAKI WITH JUNJI ITO DOING THE ARTWORK?? AND THE GUY WHO SCORED HEREDITARY DOING THE MUSIC??? pic.twitter.com/upibEjokr7

With the Uzumaki anime series and Tomie movie coming out, I'm getting so much more Junji Ito in my life soon and it is ABOUT TIME. 😍❤️🖤 pic.twitter.com/dRkgc5pSW2

If you haven’t already, read Uzumaki – Junji Ito at his best pic.twitter.com/64CHxSccCa

in honour of the uzumaki anime announcement i have for u a thread of junji ito stories to read that arent as well known in the west ✨ (cover work from his new artbook: ikei sekai) pic.twitter.com/nKLjoMN5T4

The reception of this news has been great. If this anime version picks up the fire in the industry. When google Uzumaki, we soon might see this anime name popping up instead of Naruto Uzumaki. As his name will be on the downward spiral. Soon becoming the shape that he has on his headband or the ramen he likes to eat.

I always read his mangas while playing the sad soundtrack to naruto at the background. These tracks do manage to pull off a killer, dreadfull atmosphere, that you need, to immerse your self into the mind of Junji ito.

What’s your thought on this? Let me know in the comments below.

Advertise with us
199
likes / shares
FacebookTwitter