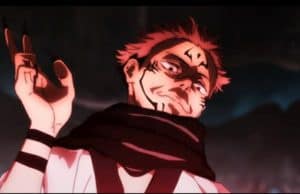 Who, Where, and How?

Stefan Julian Koza was arrested by the Herndon Police Department following a joint investigation effort with the Internet Crimes Against Children (ICAC) Taskforce. Koza’s hearing date is set for March 3, 2021.

The report states that Stefan Julian Koza was arrested on December 7, 2020, for ten offenses relating to possession and distribution of child pornography. The 33-year-old suspect will be charged with five felony counts of possession and five counts of distribution. The 33-year-old suspect is being held without bond at the Fairfax County Adult Detention Center. 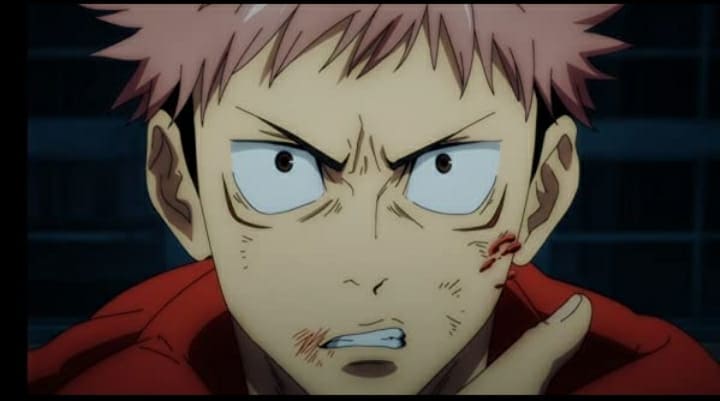 While Stefan Julian Koza worked as a Japanese to English translator for several Shonen Jump manga, he worked with various aliases such as “Steady” and “Steady Studios”. The suspect’s most recent translation work is Jujutsu Kaisen, however, he has also worked on other shonen manga titles such as Dragon Ball: That Time I Got Reincarnated as Yamcha, Ghost Reaper Girl, We Never Learn, and Tokyo Shinobi Squad. 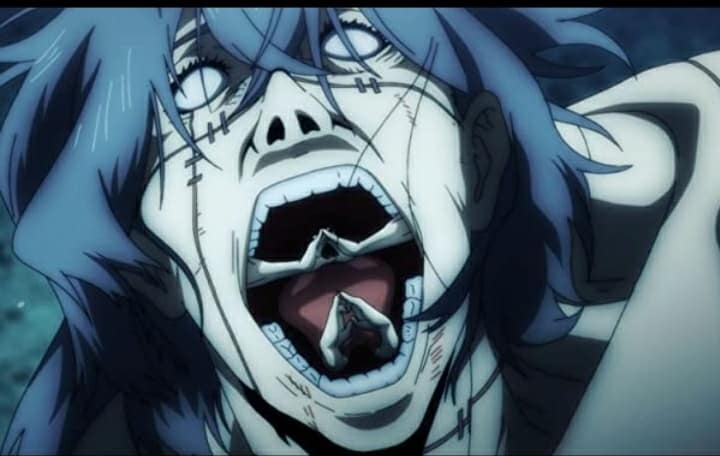 Viz media has not commented on this issue yet and this will not in any way affect Gege Akutami’s work in any way as he is not involved in the manga’s translation processes. 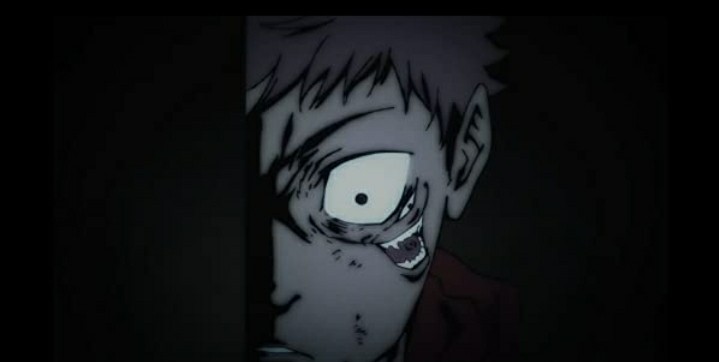 Gege Akutami’s Jujutsu Kaisen launched in Shueisha Weekly Shonen Jump magazine in March 2018. Viz Media published the manga’s first three chapters in English, simultaneously with the Japanese, as part of its Jump Start initiative. When Viz then switched to its new Shonen Jump model in December 2018, the company began publishing new chapters of the manga digitally. Shueisha is also publishing the manga on its MANGA Plus website.

The manga has inspired a hit anime TV series that premiered on October 2, 2020. The first season is currently ongoing and the manga has also seen an increase in sales, thanks to the anime’s success.

Advertise with us
414
likes / shares
FacebookTwitter