Jujutsu Kaisen is here to revolutionize the Shonen genre.

The widely accepted hit anime from Mappa Studio has finally aired its final episode, bringing the curtain down on its first season. The Jujutsu Kaisen TV anime series, based on the manga by Gege Akutami, was one of THE anime to watch for the 2020 anime fall season and it delivered spectacularly.

Simply put, Jujutsu Kaisen is as close to perfection as an anime can be. Special thanks to Director Sunghoo Park and the staff at Mappa for their great work! 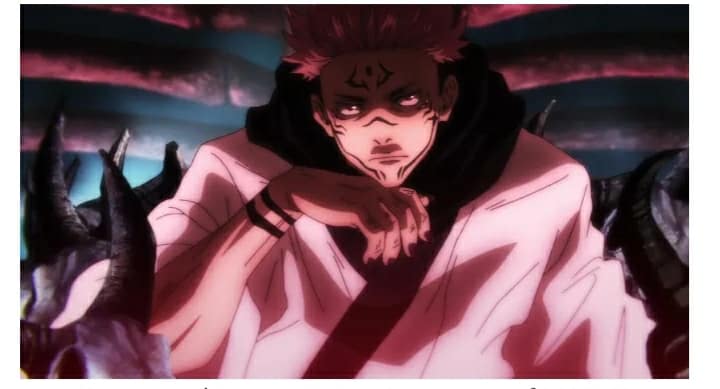 Jujutsu Kaisen has a plot that revolves around sorcerers fighting against curses with the protagonist, Yuuji Itadori, being the vessel for the powerful curse, Ryomen Sukuna. The dark horror theme throughout the anime brings an eerie, mysterious feeling that ensures that there is no dull moment through this entertaining ride.

The story doesn’t feel too different from others of the shonen genre. This anime excels as Akutami knows his audience so well and focuses on what makes people interested in shonen- the power system using curse energy (a bit similar to chakra, however, not everyone in this world has cursed energy).

The pacing in this show is rightly done. Nothing feels weird or wrong and details are revealed at a consistent pace, good enough for a first season that focuses on unveiling a new world to the audience.

Jujutsu Kaisen‘s animation is breathtakingly brilliant. Everything about the animation is exceptional, from the incredible landscape to the camera angles and the keyframes.

Fights are well-choreographed, adding an edge to an extraordinarily animated battle scene. The fighting techniques vary a lot in this show. Yuuji imbues his hands with cursed energy, Nobara uses hammer and nails, Fushigoro summons cursed beasts, Gojou manipulates space at a level we have not seen before, and I won’t forget the principal who uses a guitar.

Moving on to the characters, the main casts and supporting cast are all highly entertaining. They feel very genuine and unique in their own ways.

This anime excels in how it utilizes its female cast. Kugisaki Nobara is what Sakura Haruno should have been. Women such as Maki, Mai, and Nobara are all examples of superb female anime characters. 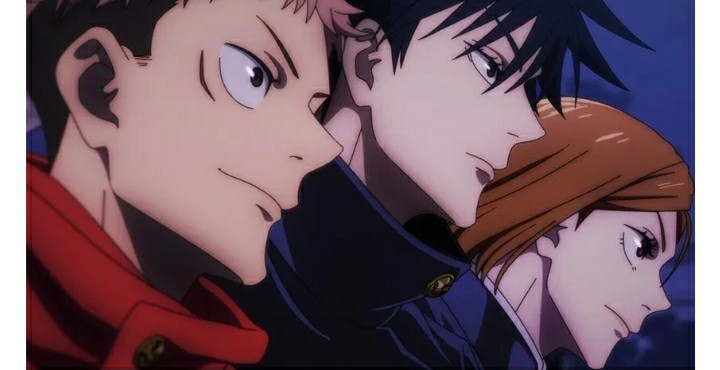 The character designs in this show are quite simple. Most of the characters wear a uniform so there is not much to expect but Sukuna is an exception. The powerful curse is so well designed that fans online have made several cool Sukuna cosplays.

For sound, Jujutsu Kaisen tries to be way too simple. It has good opening and ending songs, however, the soundtracks used in the anime could have been way better. All the same, the voice acting in Jujutsu Kaisen is, overall, superb.

Gege Akutami’s Mappa-produced anime successfully combines action, comedy, and horror into an entertaining big ball of curses and while the first season has come to an end, an anime film serving as a prequel has been announced.

Jujutsu Kaisen is definitely the best of the new generation and is certainly heading for greatness.

Advertise with us
493
likes / shares
FacebookTwitter